The Ukrainian offensive near Kharkiv, which started in early May, is the first large-scale operation Kyiv started since the war has broken out. Indeed, Ukrainian forces recaptured considerable areas in the country’s north and northeast from where Russian troops had withdrawn. By their successful assault east of Kharkiv and some earlier efforts throughout the region, Ukrainian forces show their attempts to seize areas in the south are not just an empty boast. 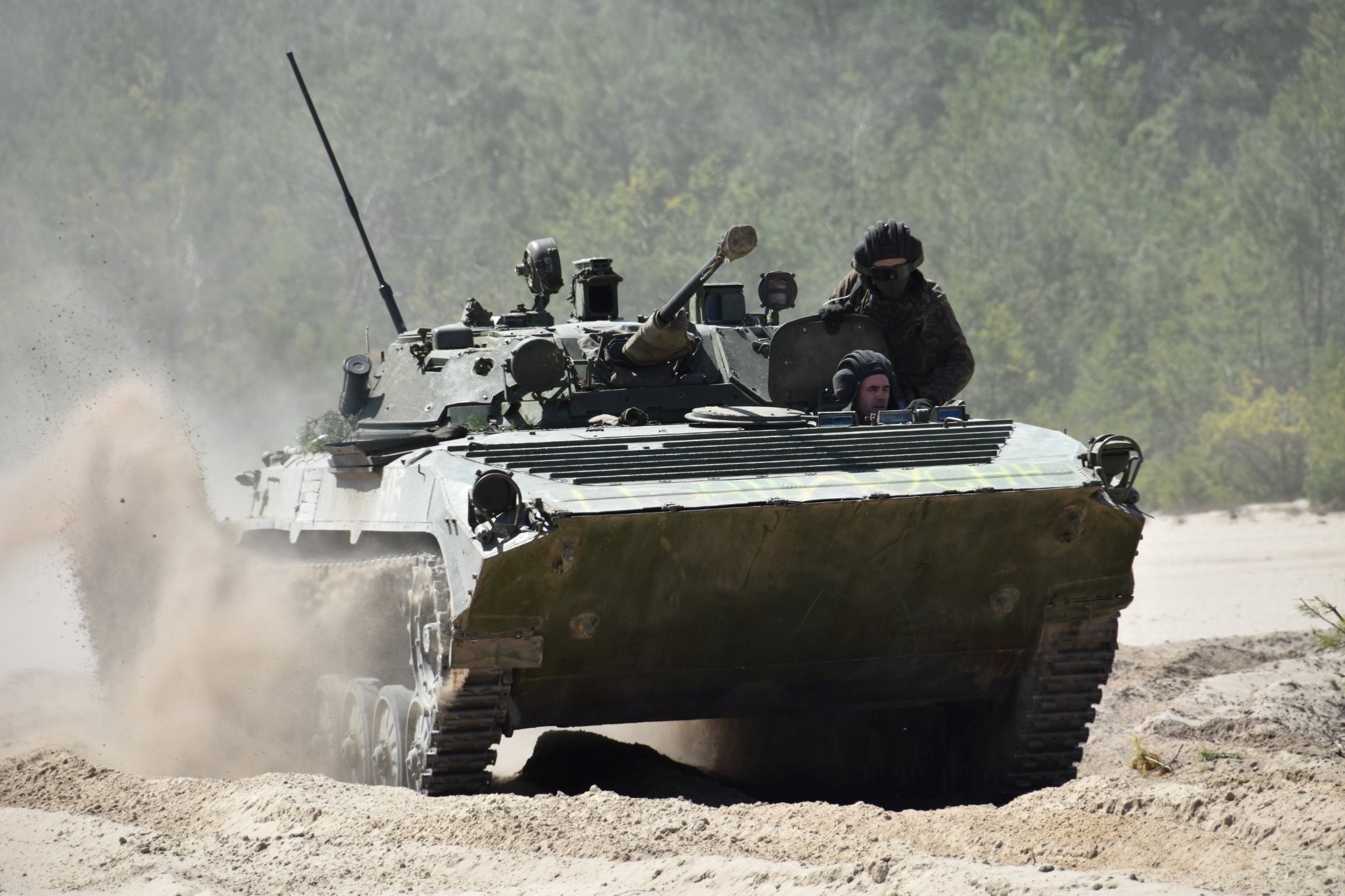 Ukrainian armed forces’ General Staff said on May 11 that it had recaptured Pytomnyk, a village located just 20 kilometers north of Kharkiv. This is another success in the eastern offensive that began in early May and pushed Russian troops 40 kilometers to the east already on May 4. Russia moved some of its forces bracing for the attack towards Sloviansk and Kramatorsk from Izium northwards to cut off Ukrainian forces that defended the Luhansk region. Russian troops had no choice but to defend their position in the eastern Kharkiv region while delaying key assaults of the Donbas operation. The reason was obvious. This was not just the loss of some captured areas. Not only did the Ukrainian offensive push the Russians far enough from Kharkiv to target the city, but it also pose a threat to major supply routes––two expressways and a railway line––running from the Belgorod region to Izium. Russia’s negligence of the Ukrainian offensive to attack Sloviansk could eventually end up cutting off Russian troops seeking to encircle Ukrainian forces in the Luhansk region. Rapid at the beginning, the Ukrainian assault eventually slowed down but its forces are still strong enough to attract many Russian soldiers. This wrecks the prospect of cutting off Ukrainian forces, now located near Severodonetsk. Feeling Russian pressure, Ukrainians lost some of the cities, but are now retreating to inflict heavy losses on the enemy. Their offensive efforts near Kharkiv protected them against being secluded between Sloviansk and Kramatorsk on the one hand and Severodonetsk on the other. A lesson learned is that Kyiv is capable of taking increasingly aggressive action. It is better not to neglect reports on a possible Ukrainian offensive in the southern Ukrainian regions of Kherson and Zaporizhia. This is all the more so because Ukraine receives more military hardware from Western countries, including artillery and tanks.