Ukraine has been consistently pursuing the course towards integration with NATO. Apart from developing bilateral cooperation with the US, the UK and Canada, the country’s primary focus has been the development of its own military potential. This is perhaps most evident in the 2020 draft budget, in which the largest sums of money have been allocated to the defence and security sector ever since Ukraine gained independence in 1991. 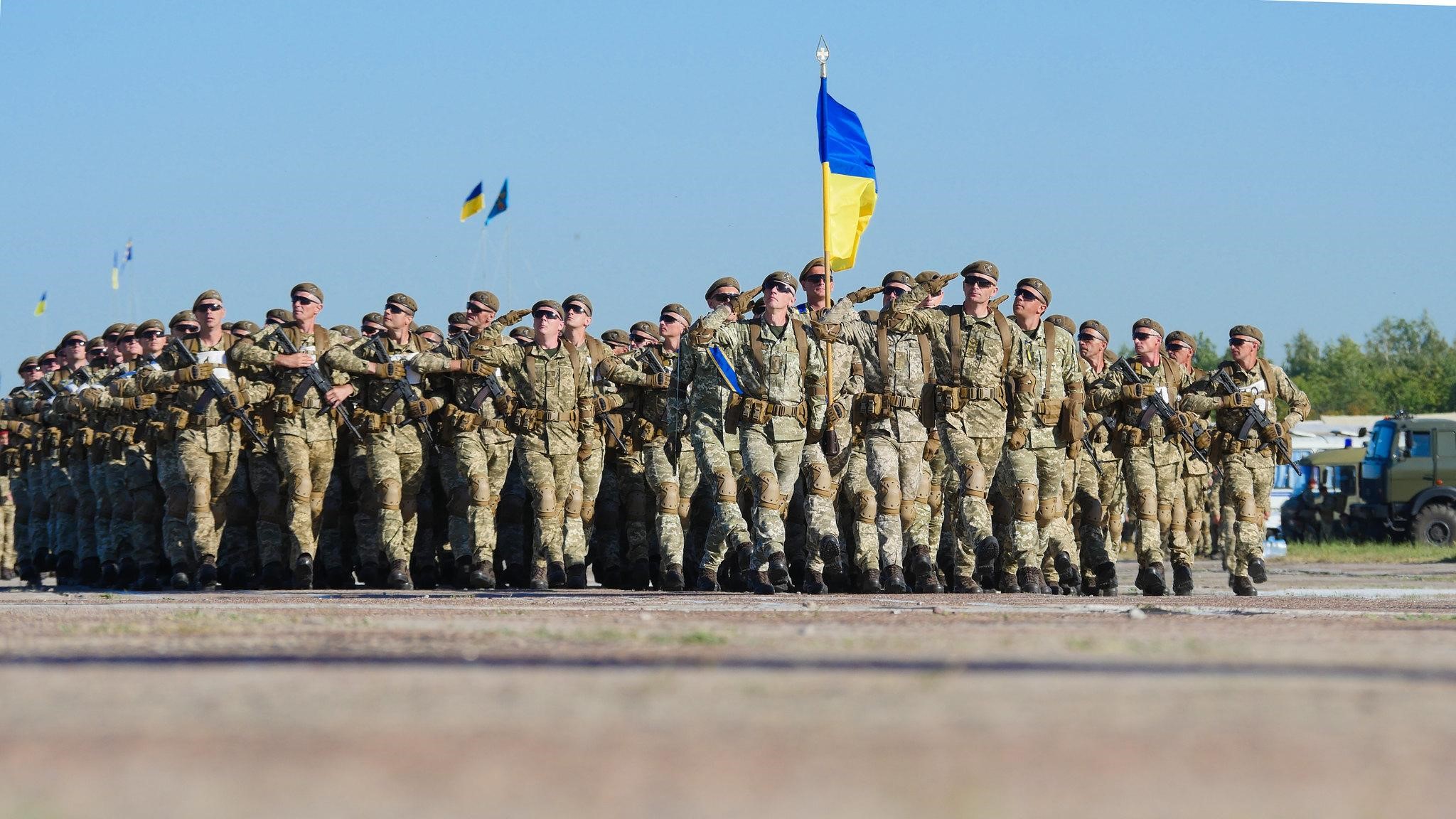 While presenting the draft budget, the Minister of Defence assured that the objectives of Ukraine’s defence policy remain unchanged. First and foremost, it is the modernisation of the armed forces and their arms-related industries, and, in the long run, the acquisition of NATO membership. However, there will be no rapprochement with the Euro-Atlantic structures unless internal reforms, including those related to defence and security, are introduced. Among the aforementioned priorities set in the ANP, there is also the consolidation of civilian control and democratic supervision mechanisms in the security and defence sector. This is to be achieved through the implementation of the Law on National Security adopted in 2018, which provides for parliamentary control over security ministries and defence institutions. Another issue of great importance, which still has not been settled, is the reform of the Security Service of Ukraine (SBU).