The Russian military is reluctant to start an offensive in Donbas because its senior officers are aware of the heavy losses they might suffer, according to the head of the Ukrainian military intelligence agency. Indeed, the Russian invasion of Ukraine is featured with an unexpected death tally of senior Russian military personnel, including dozens of colonels, hundreds of junior officers, and eight generals––of whom three commanders. 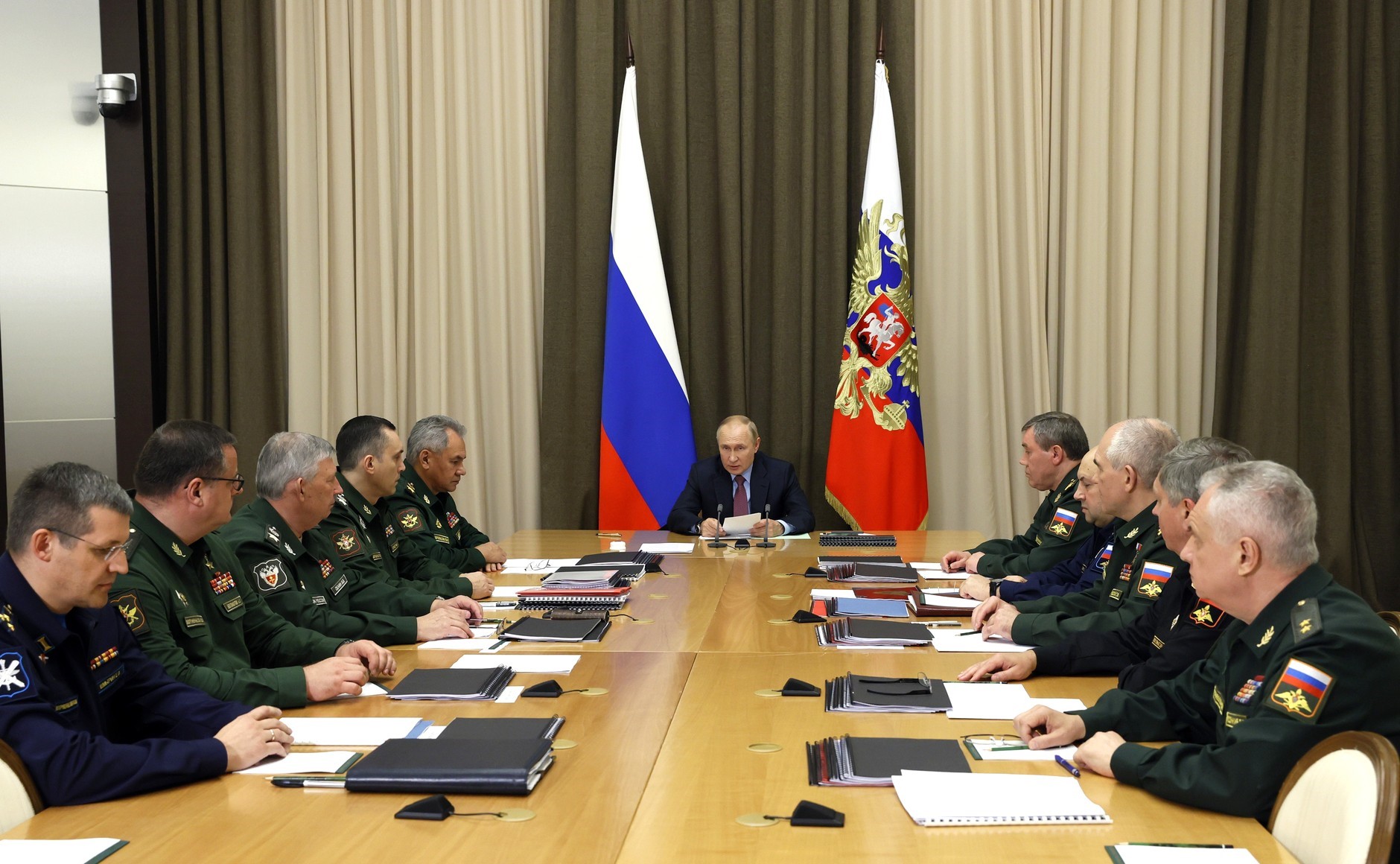 A funeral for Major General Vladimir Frolov, deputy commander of the 8th Army, was held on April 16 in St. Petersburg. This makes him the eighth Russian general killed in Moscow’s invasion on February 24. The seven Russian generals believed to have been killed include Maj. Gen. Andrey Sukhovetsky, deputy army commander of the 41st Combined Arms Army, Maj. Gen. Vitaly Gerasimov, chief of staff of the 41st Combined Arms Army, Andrey Kolesnikov, of the 29th Combined Arms Army, Andrey Mordvichev, leading the 8th Army, Maj. Gen. Magomed Tushayev, commander of the 141st Motorized Regiment of the Chechen Rosguard, Maj. Gen. Oleg Mityaev, commander of the 150th Motorized Rifle Division, and Yakov Rezantsev, general of Russia’s 49th Combined Arms Army. Russia has only confirmed the death of Major General Andrei Sukhovetsky and Major General Vladimir Frolov. But the official Russian tally shows many dead generals in Ukraine. Every fifth of the confirmed Russian soldiers killed in the war in Ukraine was an officer, according to BBC Russian Service. The BBC came to this conclusion after analyzing official data on Russia’s losses as of April 6 and messages with specific information about the deceased and their places of burial. 217 of the 1,083 identified dead are officers. Now on the lists of losses are 10 colonels, 20 lieutenant colonels, and 31 majors. A comparable proportion this month (19.6 percent) mirrored that of last month (20 percent). Despite a shift in the Russian strategy––which is to withdraw from Ukraine’s north and northeast where Russian forces suffered the heaviest losses––there are still more high-ranking officers that are killed in battle. Why do so many generals die in Ukraine? One reason could be the poor morale among Russian forces that push commanders closer to the front line. Another one could be a poor level of command among low and middle-ranking officers. In the Russian army junior officers refrain from taking any major decision without prior consent from higher-ranking personnel and thus are unable to decide freely on the battlefield when every second matters. The third issue might be that Russian forces are unable to shield their senior personnel near the front while Ukrainian snipers and saboteurs infiltrate the rear. The Russian campaign––mostly in the north and northeast of Ukraine––outstretched its convoy and supply lines. There was no coherent line between the two armies. Ukrainian forces let Russian armored forces and infantry into the territory to attack supply lines and damage command posts behind.