Ukraine In The Middle Of Great Power Politics

After recent talks, President Joe Biden reassured Ukrainian President Volodymyr Zelensky of the Western support for Ukraine, yet adding this would not involve any military assistance. Many signs are that the United States, France, and Germany will force Ukraine into some Donbas concessions amid growing pressure from Moscow. At stake might be Ukraine’s accession to NATO. 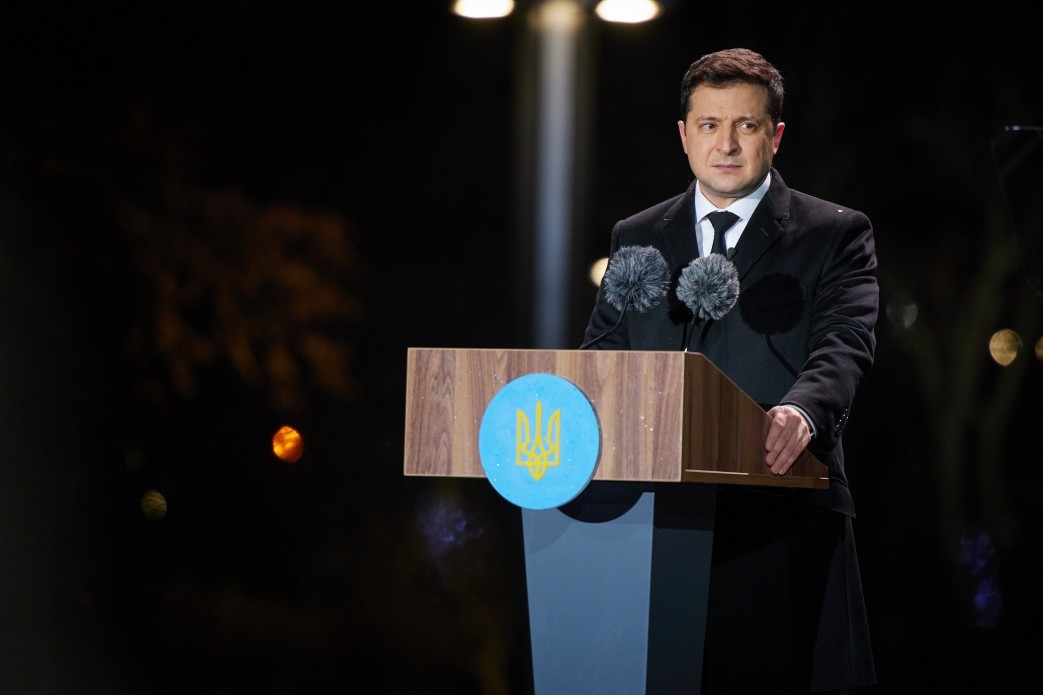 Ukrainian President Volodymyr Zelensky said U.S. President Joe Biden had assured him that Kyiv’s bid to join the NATO military alliance was in its own hands while Washington had sought to actively mediate in peace negotiations on Donbas. On the other hand, the Kremlin says it seeks security guarantees against NATO’s eastward expansion. The Biden-Putin talk paved the way for further talks whose level is now unknown. The Kremlin emerged successful as it forced Biden into a face-to-face talk with Putin and imposed the agenda. No de-escalation efforts are likely to happen soon after a call Biden had with his Russian counterpart. Russia’s activities and a possible drop in its military forces deployed to the Ukrainian border will depend on how diplomatic talks eventually unfold. What might indicate that the threat of war is still looming is that Russia rejected Ukraine’s proposal for a new ceasefire in Donbas, including prisoner swaps, reopening a checkpoint, and expanding a joint communications center. Zelensky said on December 10 that he had discussed ways to unlock the Normandy format peace talks on the conflict in eastern Ukraine with French President Emmanuel Macron. On the same day, the latter politician held talks on Ukraine with German Chancellor Olaf Scholz. The French leader will soon have talks with Russian President Vladimir Putin, Macron’s press office said in a statement. The Ukrainian leader will soon meet Macron and German Chancellor Olaf Scholtz. Kyiv should not count on any breakthrough on the Normandy format despite a new government in Berlin. Ukrainian Defense Minister Oleksii Reznikov told the Financial Times that Berlin had in the past month vetoed Ukraine’s purchase of anti-drone rifles and anti-sniper systems. However, Germany had since relented on the first item. As Washington and Berlin cooperate closely, adding the United States to peace talks is unlikely to change anything, but can mount pressure on Ukraine to make concessions to Russia.