The UK’s diplomatic offensive has taken Moscow aback, as evidenced by the Kremlin’s response to London’s plan to broaden the scope of sanctions on Russia. It was followed by some strong declarations from Boris Johnson ahead of his visit to Kyiv and reports of the creation of a trilateral British-Polish-Ukrainian alliance. 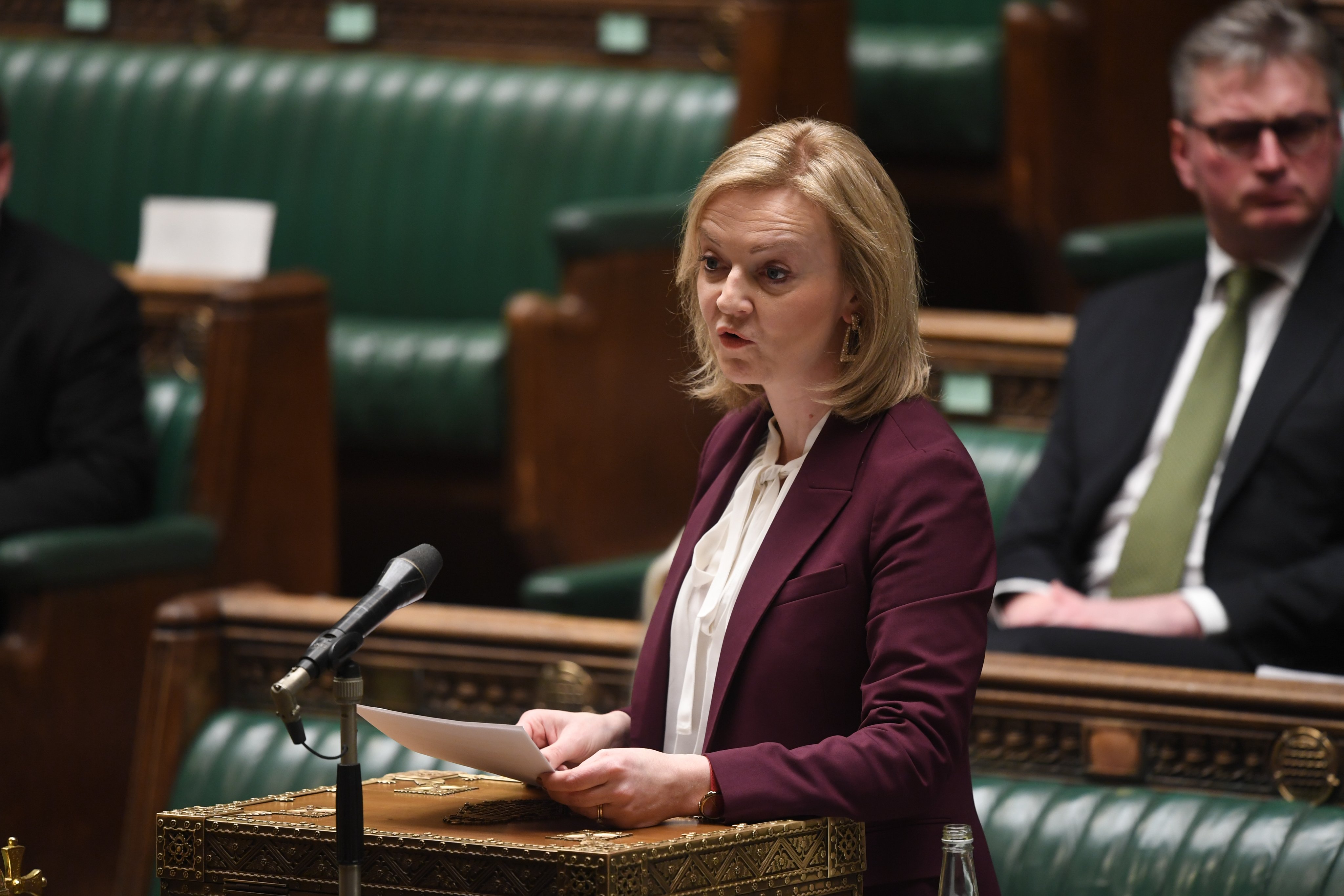 “We need to de-escalate this and stand up for the right for the sovereignty of Ukraine,” Britain’s defense minister Ben Wallace told a press conference in Budapest on January 31. The UK Prime Minister Boris Johnson will travel to Kyiv on February 1. Ahead of his visit, the British government announced a new financial assistance package for Ukraine. A few days before, reports were made on the creation of a security alliance between Poland, Ukraine, and the UK. But Moscow is most concerned about renewed efforts to target Russian assets in the United Kingdom, a move that triggered a harsh response from the Kremlin. Kremlin spokesman Dmitry Peskov said the threat of such measures would amount to “an attack on Russian businesses that would backfire.” “Russia will firmly respond to these sanctions,” he added. “In general, the Anglo-Saxons are widely escalating tensions on the European continent,” Peskov said. Interestingly, he spoke of the “Anglo-Saxons” (Britons and Americans) and the “Europeans” (including Russians), with the former seeking to mount tensions. Foreign Secretary Liz Truss said on January 30 that the British government would introduce new legislation this week to broaden the scope of sanctions it can apply to Russia in an effort to deter aggression towards Ukraine. “Any company of interest to the Kremlin and the regime in Russia would be able to be targeted so there will be nowhere to hide for Putin’s oligarchs, for Russian companies involved in propping up the Russian state,” she was quoted as saying. Possibly the new powers could include the ability to seize property of Russian oligarchs in London. On January 31, British Prime Minister Boris Johnson said he would tell Russian President Vladimir Putin to “step back from the brink” over Ukraine. An invasion of Ukraine would be “an absolute disaster for Russia,” he added.