Syria’s northeastern provinces have recently seen a series of frictions between Russia and the United States. In most cases, U.S. forces have attempted to stop Russian convoys on the strategic M4 highway, not allowing them to enter the Kurdish-controlled oilfields. What has been confirmed is that this is by no means the end of the U.S. military presence on Syrian soil despite Washington’s order to remove some of its military units in October 2019. The United States is doing its best to prevent the al-Assad regime from taking over these provinces. 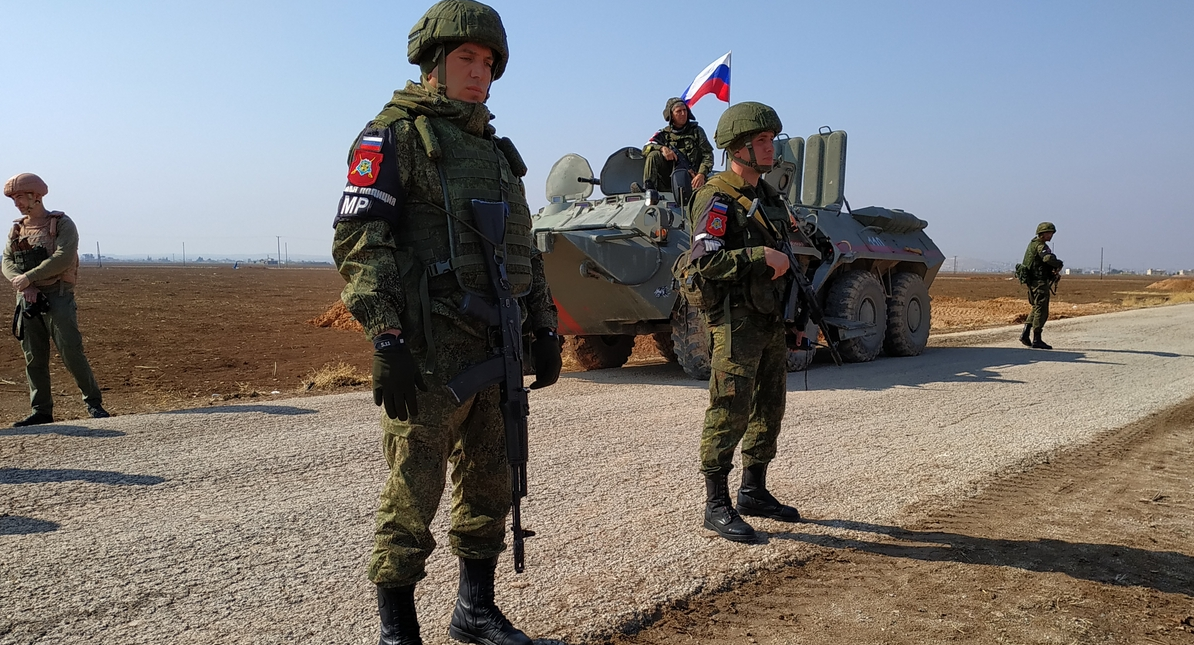 While the Turkish army and Turkish-backed Syrian militia launched an offensive against the predominantly-Kurdish SDF coalition in October 2019, and the United States pulled some of its troops out of the areas close to the Syrian-Turkish border, Russia grasped an opportunity to boost its military presence in the northeastern regions of Syria. Facing the pressure from the U.S. Congress and Washington’s allies, President Donald Trump decided to park a group of some 500 troops to guard oil rigs in the region against jihadists and forces loyal to President Bashar al-Assad. In consequence, there are both Russian and U.S. military posts in northeastern Syria. U.S. Special Representative for Syria Engagement James Jeffrey said on January 24 that Russia had blocked a series of the country’s top regions and voiced concern over Russian activities in Syria. This has produced a series of hiccups between these two armies.

U.S. and Russian forces have hampered one another’s movements along the strategic M4 highway that connects major towns and cities running parallel to the border with Turkey. In most cases, U.S. troops have forced Russian convoys to turn back. On January 18, U.S. soldiers blocked a Russian military patrol en route to the Rumelyan oilfield in the northwest of Al-Hasakah province. It was only three days later that a U.S. military patrol did not allow a Russian convoy to cross the Syrian-Iraqi border, controlled by the U.S.-endorsed Syrian Democratic Forces (SDF). Washington is fearful of further provocations to be sparked by Russia as the latter is seeking to expand the Syrian regime-controlled area. The United States will yet never allow this, especially when bearing in mind the strategic importance of northeastern Syria. What is at stake here is not only the war against ISIS. The region borders a still shaky Iraq while this is where could run Iran’s shortest supply routes for Hezbollah and Tehran’s remaining allies in the Levant.