In the shadow of Turkey’s incursion against the Kurds in northeastern Syria, forces loyal to al-Assad and their Russian allies are pursuing a military offensive in Idlib Province. Located in northwestern Syria, the last remaining rebel enclave is still struggling against government forces. Syrian government army and its Russian allies keep their criminal assaults against civilians, seeking to crush their morale and force Idlib defenders to surrender. 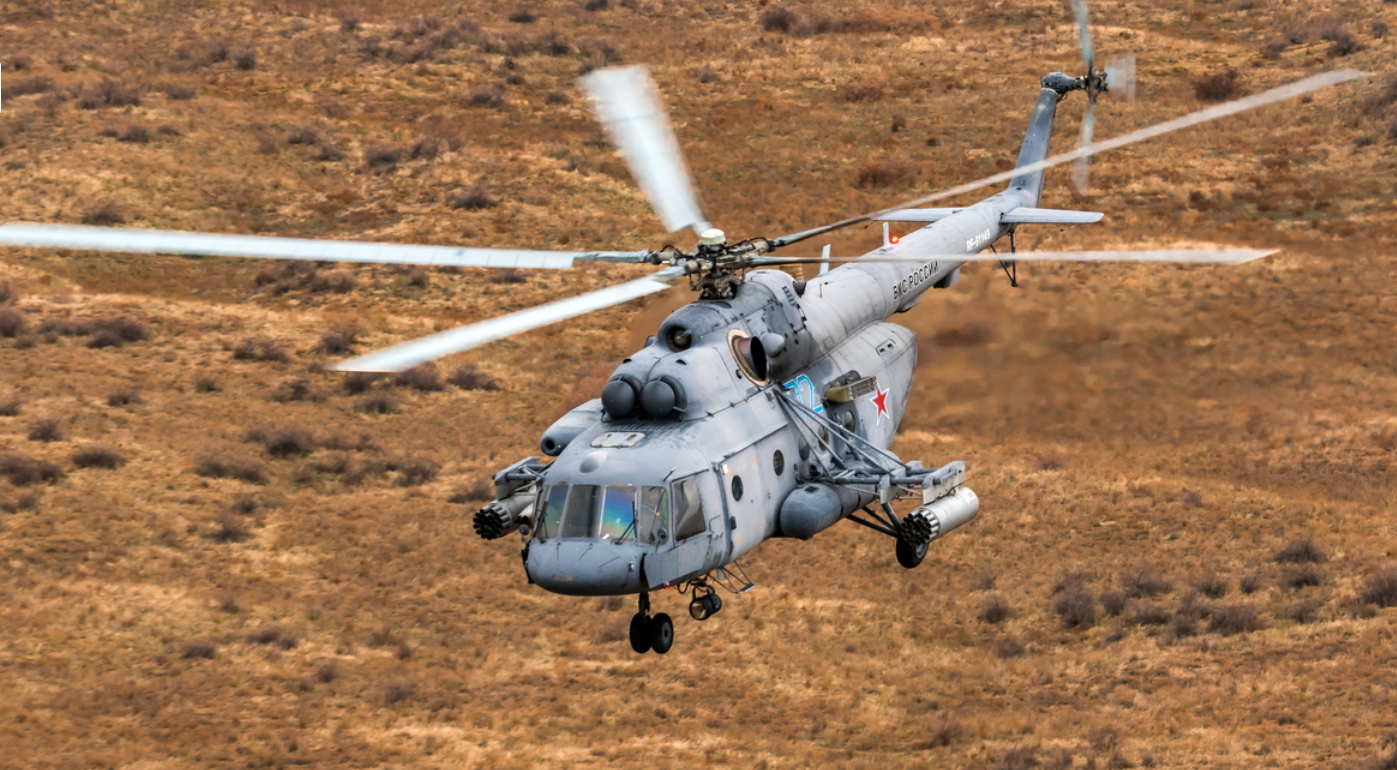 The Syrian Observatory for Human Rights said at least 21 civilians, including ten children, were killed on November 20 in a bombardment by the government of Syrian President Bashar al-Assad and Russia. EU foreign policy chief Federica Mogherini denounced recent attacks on civilians by government forces as “unacceptable.” In her remarks, the EU’s top diplomat spoke about recent bombings of a camp of internally displaced persons and a health facility close to the Turkish border. The United States on November 9 reprobated air strikes by Russia-backed Syrian government forces targeting hospitals and civilian infrastructure. A U.S. State Department spokeswoman said that over 48 hours, air forces loyal to al-Assad and their Russian allies hit a school, a maternity hospital and homes, killing 12 and injuring nearly 40. On November 8, United Nations human rights spokesman Rupert Colville said more than 60 medical facilities had been hit in Idlib over the past six months. Backed by Russia, al-Assad launched an offensive against Idlib, the country’s last rebel-held bastion, back in April this year. The Damascus-based regime of Bashar al-Assad and its associates have the recourse to similar steps to those already taken in other rebel-held strongholds –– by carrying out military assaults and sowing terror amongst civilians. Once in place, this tactic aims to decay popular support for the rebels, kill the morale and push rebels outside the region. The Russians and their Syrian allies purposely target hospitals, schools and markets.

In September, Alexander Chayko replaced Colonel-General Andrey Serdyukov as the commander of the Russian troops in Syria. The new commander will be chiefly tasked with keeping up with Russian-Turkish arrangements over Turkey’s incursion in northeastern Syria. As reported in mid-November, Russia allegedly set up a helicopter base at a civilian airport in the northeastern Syrian city of Qamishli. Russian military expansion serves to beef up the country’s presence in northern Syria to nurture a productive alliance with Turkey.