Possible Russian aggression gives rise to increasing concerns in Kyiv. First, the United States gave its green light to complete the Nord Stream 2 natural gas pipeline that is a great danger to Ukraine. Now Washington is displaying helplessness in Afghanistan, which may encourage its enemies to take aggressive steps. Among them could be Russia, prone to attack Ukraine. 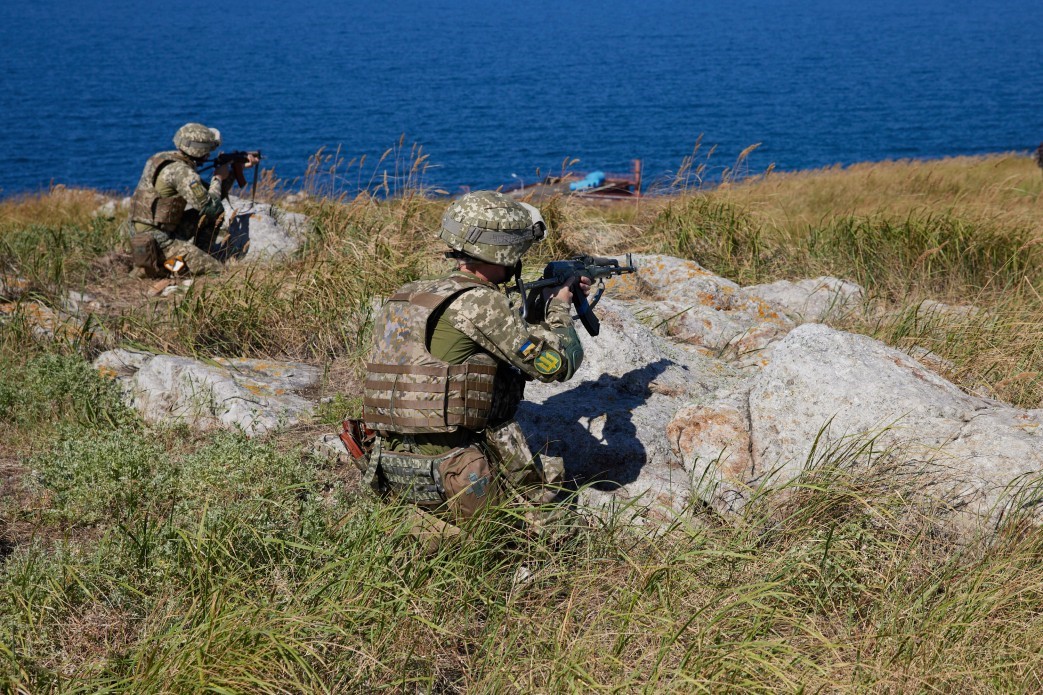 As democracy collapsed in Afghanistan, Germany said Angela Merkel would fly to Moscow to meet Vladimir Putin before heading to Ukraine. The order of both visits matters and is nothing good for the authorities in Kyiv. It seems that the German leader will offer a Kremlin-made ultimatum to Volodymyr Zelensky. And this looks all the more significant as in its deal on Nord Stream 2 with the United States, Germany vowed to defend Ukraine’s interests in face of negative consequences of the pipeline. Yet this is not the only problem for Kyiv. What could bring severe long-term consequences is a U.S. compromising withdrawal from Afghanistan. It damages the reputation of the entire Western world and gives rise to the question of whether Washington is still reliable as an ally. This is one thing. Secondly, the U.S. shocking failure in Afghanistan may encourage the enemies of Washington and other Western states to launch an attack and test both the U.S. and NATO’s readiness elsewhere in the world, even in Ukraine. Biden’s consent to complete Nord Stream 2 runs a bigger risk of Russian aggression while the situation in Afghanistan could contribute even more to that. What may raise concern is reports from the OSCE saying that Russian-backed separatists have deployed tanks and howitzers along the demarcation line, thus violating the existing rules. Rebel fighters restricted freedom of movement at checkpoints for members of the OSCE mission.