The U.S. Congress has adopted a batch of bills to increase Europe’s diversification of energy sources and reduce dependence on energy imports from Russia. Among its most important pieces of legislation were those aimed at safeguarding and exploiting major gas fields in the eastern Mediterranean, as well as sustaining energy infrastructure projects in Eastern and Central Europe. 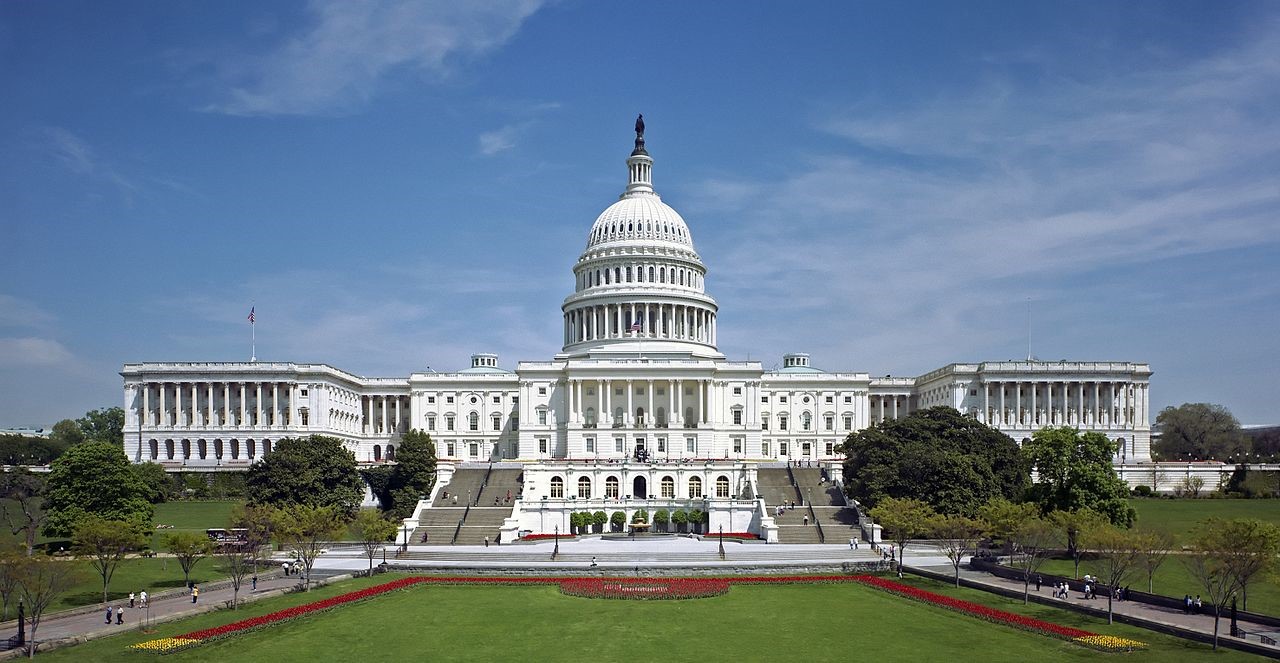 The U.S. Congress has passed new legislation to enhance security and energy cooperation in the eastern Mediterranean, where the newly discovered natural gas fields lying beneath the coast could help cut Europe’s reliance on Russian-sourced hydrocarbons. The Eastern Mediterranean Security and Energy Partnership Act envisages U.S. security assistance for Cyprus and Greece and authorizes a lifting of an arms embargo on Cyprus. The Act also provides for the establishment of an Energy Center to nurture cooperation between the United States, Israel, Greece, and Cyprus. Washington’s newest legislation has come as a response to heightened tensions amidst gas deposits in the eastern Mediterranean. New gas fields have been found off of Israel, Egypt, and Cyprus over the past few years. And much more is expected, making the region a top supplier of energy to Europe via Greece. But what may challenge these plans is Turkey’s aggressive policy. Ankara occupies the northern part of Cyprus and has claimed the island’s drilling rights in its exclusive economic zone. Turkey’s Navy stopped European vessels seeking to drill off the waters of Cyprus. U.S. congressmen have also expressed concern about the existence of Russian ships in the region to support Syria’s Bashar al-Assad. The new law stipulates that the U.S. Secretary of State must write a report within 90 days assessing Russia’s security, political, and energy goals in the Eastern Mediterranean. Furthermore, the Act requires the Secretary of State to present a strategy on enhancing U.S. security and energy cooperation with the countries of the region, including evaluating ways to deliver gas shipments to Europe. There are two possible ways: an underwater gas pipeline to Greece or an liquefied natural gas terminal.

The bipartisan Eastern Mediterranean Security and Energy Partnership Act is the latest piece of Washington’s legislation passed this year in an effort to diversify energy sources in Europe and reduce energy reliance on Russia. The U.S. Congress also passed a law that sets up a $1 billion fund to finance energy infrastructure projects that promote energy independence across Eastern and Central Europe. Earlier U.S. congressmen had approved the National Defense Authorization Act that, among other items, inflicted sanctions on any entities involved in the construction of Russia’s new natural gas pipeline Nord Stream 2, a step that de facto froze the project’s implementation. The U.S. House of Representatives enacted the European Energy Security and Diversification Act in which U.S. policymakers voted to allocate $1 billion for strategic energy projects like liquefied natural gas (LNG) terminals, gas interconnectors, as well as solar and wind energy. U.S. Senator Chris Murphy (Democrat–Connecticut), a member of the U.S. Senate Foreign Relations Committee and author of the draft law, said the United States attempts to actively work with its Eastern and Central European peers to diminish their dependence on Russian energy.