Turkey’s Idlib offensive in spring this year and the clash of Russian and Turkish strategic interests display that these two’s rapprochement is not unconditional, mainly in Syria. And as an economic disaster is brewing across the country, Turkey sees that a lasting alliance with Russia means less than if it remained within the Western orbit, through both NATO membership and cooperative links with the United States. 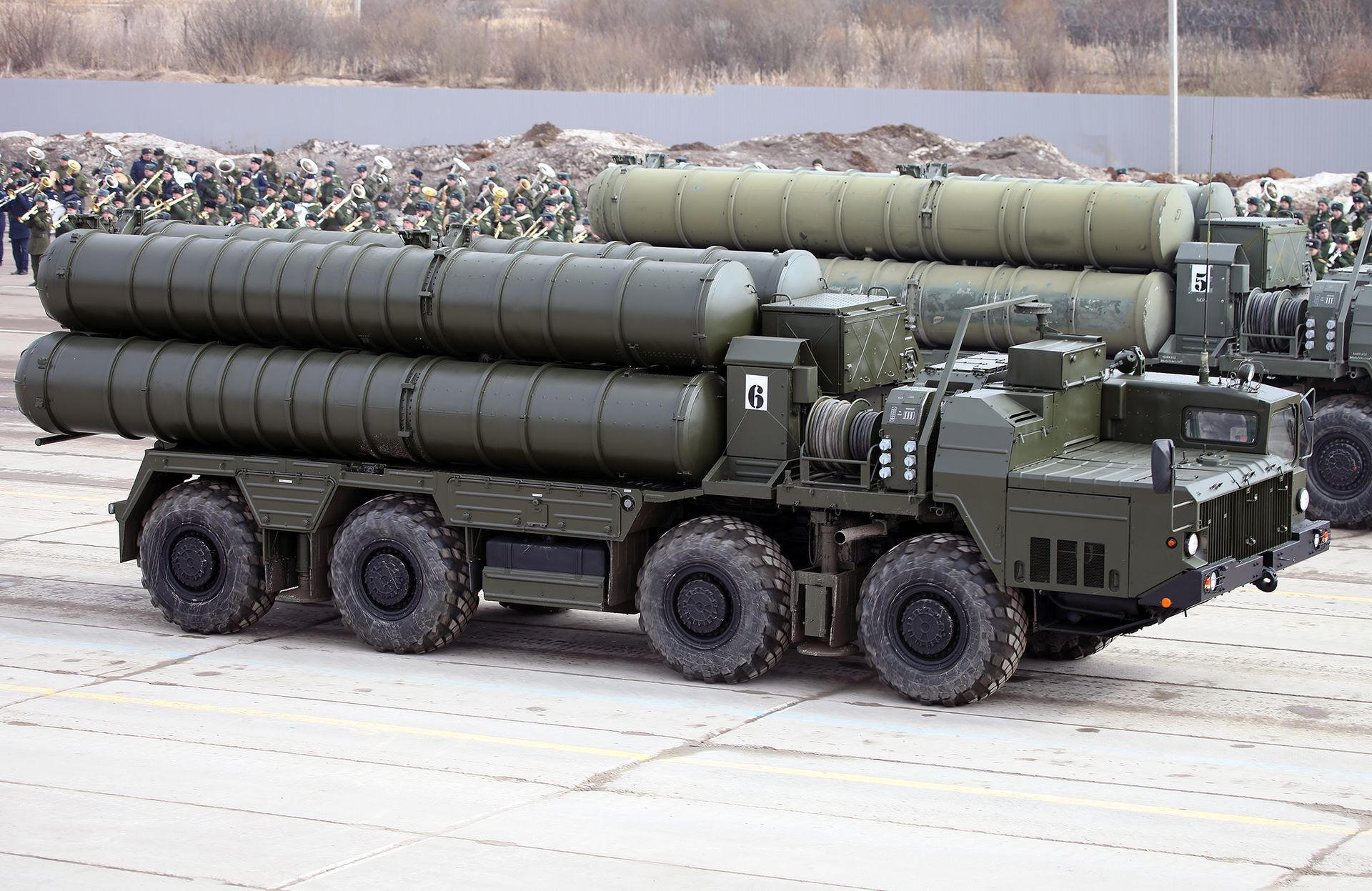 Ankara is dragging its feet over activating the Russian-made S-400 systems –– officially amid the coronavirus pandemic. Turkey’s plans to switch on its new Russian missile defense systems –– a somewhat sensitive topic for the United States and NATO –– have been delayed reportedly by the coronavirus outbreak. According to some unofficial reports from the Turkish government, it could be several months before the Russian system is operational. Turkey took delivery of the Russian missile system in July 2019. The United States says the S-400s are incompatible with NATO defense and would imperil U.S. F-35 stealth jets that Turkey planned to buy. When Turkey got the S-400 systems back in 2019, President Recep Tayyip Erdogan declared these would become operational in April 2020. That is what he reiterated many times later on. So far Russia has supplied Turkey with four batteries of S-400s under the $2.5 billion deal.

The United States yet has grown critical of Turkey’s buying of Russian-made S-400 systems. Their acquisition by Turkey indicates Ankara could risk U.S. sanctions under legislation meant to punish countries that buy military equipment from Russia. Thus, Turkey is racing against the clock, which could come from its fears of a business crackdown. Russia will not help as it is fighting against the pandemic at home. And Turkey cannot afford to get embroiled in a fierce conflict with the United States and other Western nations as only these could offer economic relief. The reason for Ankara’s decision to delay the activation of the Russian-made S-400 regiment is not technical. The continuing COVID-19 pandemic has not disrupted any Turkish military operations in Syria and Iraq. Any sanctions under CAATSA would heighten the economic risks the pandemic is posing to Turkey. Ankara has also asked the U.S. Federal Reserve for currency swap facilities to help resist the economic impact of the disease, asking for $10 billion from its assets. Also, Ankara is seeking help from the International Monetary Fund (IMF). Another reason for postponing S-400 activation is the turmoil in Syria. The Turks see that their strategic interests in the country’s Idlib and Rojava will be better if they join the United States –– instead of nurturing ties with Russia and Iran.