French and Norwegian oil majors TotalEnergies and Equinor quit the Kharyaga oil field in Russia, with their combined 50 percent share to be divested to Zarubezhneft, a state-run energy company. 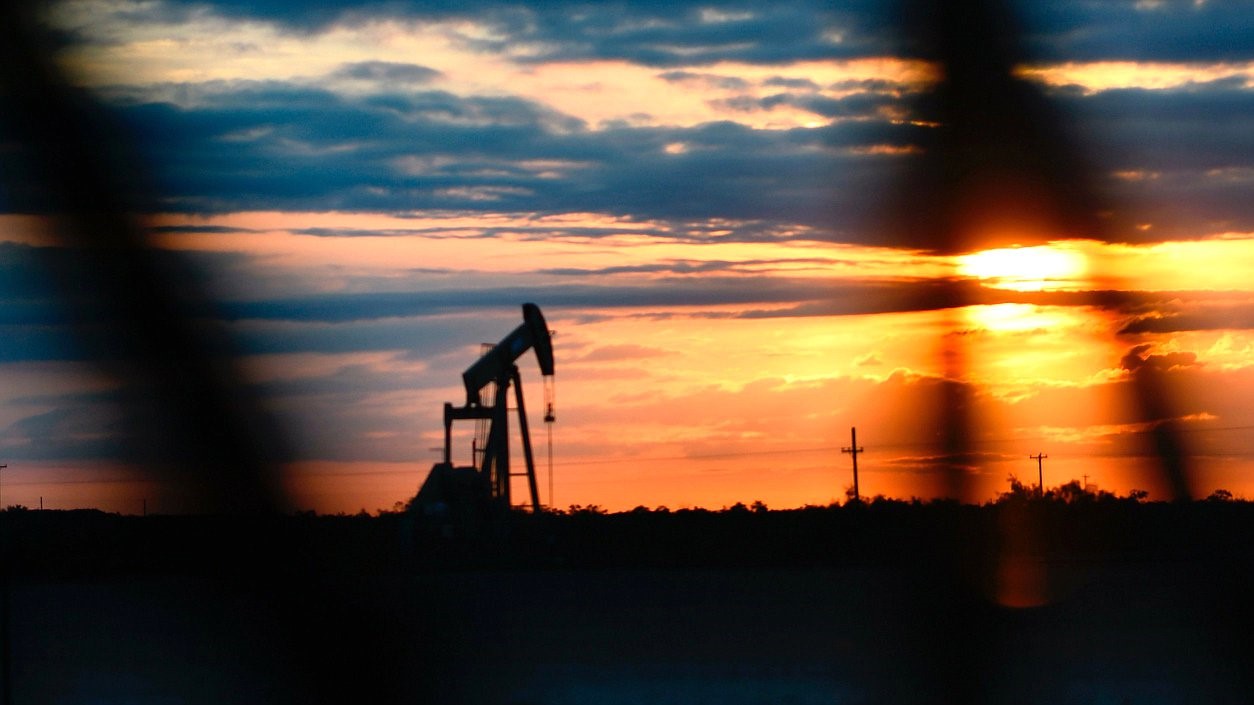 The Russian government instructed Energy Minister Nikolai Shulginov to transfer a 20 percent share of France’s TotalEnergies and a 30 percent share of Norway’s Equinor in the Kharyaga Production Sharing Agreement to Zarubezhneft. The Russian energy minister will sign an annex to the December 1995 deal between the Russian government, Nenets Autonomous Region officials, and French energy major TotalEnergies EP Russie that referred to the Kharyaga oil field. The document provides for “transferring 30 percent of Norway’s Statoil Kharyaga AS and 20 percent of France’s TotalEnergies EP Russie to Zarubezhneft alongside full investor rights and commitments.” TotalEnergies said on July 6 that it would exit the Kharyaga oil project in Russia. The transaction value has not been disclosed. The French oil major still has minority stakes in a number of non-state-owned Russian companies: Novatek (19.4 percent) and its projects that include Yamal LNG, Arctic LNG-2, and TerNefteGas, according to data compiled by Reuters. Following Western withdrawal, Zarubezhneft will have a 90 percent share in the Kharyaga oil deposit. Nenets Oil Company holds the remaining 10 percent interest in the project. Last year, the Kharyaga field reported production rates of 1.56 million tons of oil. A subsidiary of Zarubezhneft, which owns 40 percent of the Kharyaga project, operates the deposit.