The Warsaw Institute Foundation had the pleasure to participate in the project “Together for EU Enlargement – V4 and WB6 Strenghtening Cohesion of EU Integration and Berlin Process”, organized by the European Movement in Montenegro with the support of the International Visegrad Fund and the Government of Montenegro. 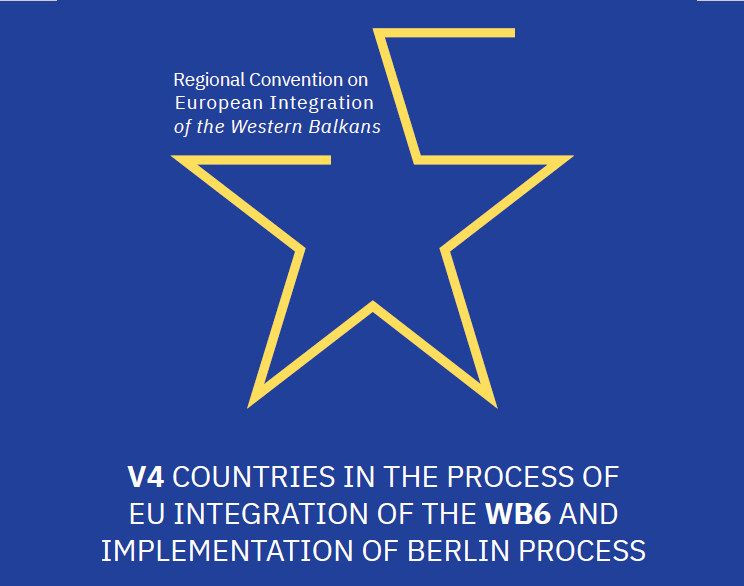 As part of the project, the report “V4 Countries in the Process of EU Integration of the WB6 and Implementation of Berlin Process” was published, which included a text entitled “Poland’s Priorities for the Western Balkans” by Jakub Lachert, an expert of the Warsaw Institute Foundation (page 23):

We encourage you to read also the second report published as part of the said project: “Implementation of Berlin Process in the Western Balkans Countries.”