A recent round of diplomatic talks did not influence the military. While in talks with the United States and NATO, Russia kicked off military drills near the Ukrainian border. Western and Ukrainian officials still believe that the threat of war remains high, especially after the failed talks in Geneva, Brussels, and Vienna. 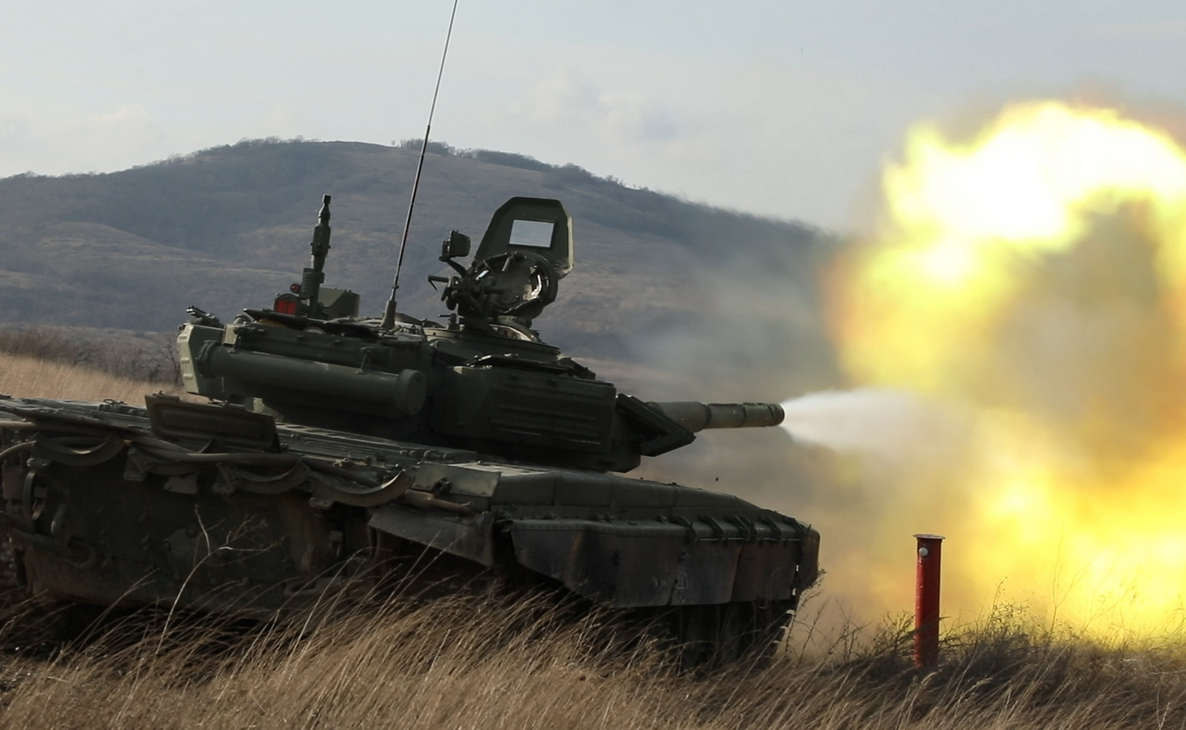 More than 10,000 Southern Military District troops on January 12 began drills at twenty training grounds in Southern Russia, Abkhazia, Armenia, and North Ossetia. They formed battalion tactical groups, a modular tactical organization created from a garrisoned Russian Army brigade to deploy combat power to conflict zones, also in combat operations in Ukraine (2014–2015). The Black Sea and Caspian Fleet’s coastal defense troops are also involved. 3,000 troops and 300 tanks and infantry fighting vehicles have been deployed across western Russian regions bordering Ukraine. The drills stretch across western Russia’s Voronezh, Belgorod, Bryansk, and Smolensk regions. The motorized rifle drills will involve T-72B3 main battle tanks and BMP-2 infantry fighting vehicles. Russia currently has about 100,000 troops on the Ukraine border, U.S. intelligence agencies reported on January 7. Some extra aircraft were noticed there, too. White House national security adviser Jake Sullivan on January 13 said that the threat of a Russian military invasion of Ukraine is “high.” He also added that the Russian government has sent operatives into eastern Ukraine in preparation for potential sabotage efforts that could serve as a pretext for a renewed Russian invasion. On January 13, the General Staff of the Ukrainian Armed Forces said Russia had held an air defense drill in the Kherson region in Moscow-annexed Crimea. The Ukrainian military trained to use missile systems to destroy enemy drones, helicopters, planes, and ground equipment. Joe Biden’s administration is considering sending additional military aid to Ukraine that might include Stinger missiles. Kyiv and its Western allies believe that an anti-aircraft defense is the weakest spot of the Ukrainian military. Russia has better aircraft, helicopters, and missiles. Not incidentally, the exercises took place near Crimea, an area that is likely to be targeted by the Russians, just as Donbas was in the past. In the Kherson region, Ukrainian troops trained to use anti-tank weaponry.