We are delighted to announce that the Warsaw Institute is a partner of the upcoming conference organised cooperatively by the Visegrad Fund and European Movement Montenegro. The event, entitled “The Times of Challenge – Cohesion of Berlin process and EU Integration of the Western Balkans” will be held online on 25th and 26th September. Experts from V4 and the Western Balkans will be working to strengthen cooperation between civil societies and governments within the EU Integration, and foster the partnership between countries from regions such as V4 or Western Balkans on the path towards EU membership and within the Berlin process. 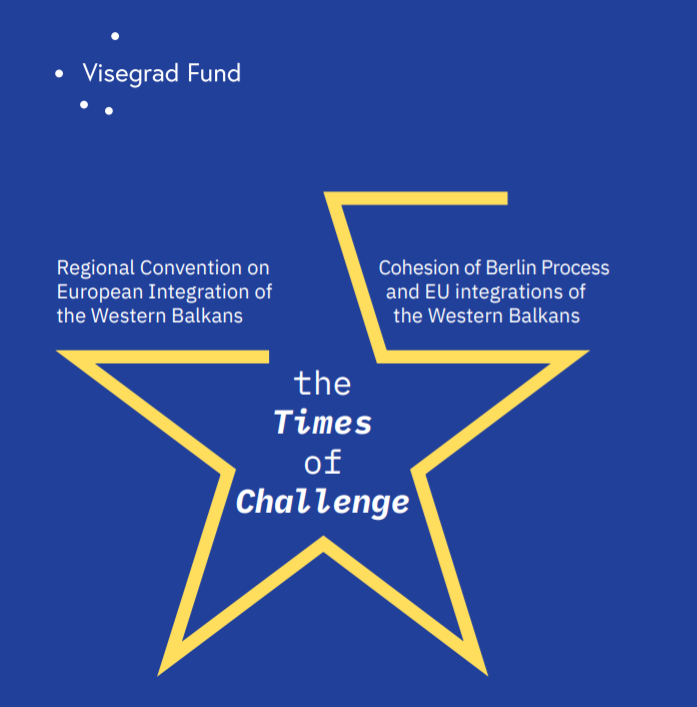 Amongst all the prominent speakers are President of Montenegro, PM of Albania, PM and the Minister of Justice of Macedonia, and several members of EU Parliament. On our side, Jakub Lachert, a PhD candidate at the Faculty of Political Sciences and International Studies at the University of Warsaw, whose research interests include: European Union neighbourhood policy, including, in particular, Eastern policy, Eastern Partnership, Western Balkans in the process of integration with the EU, will be joining in. The experts will discuss the following questions: Where do we stand now in terms of regional stability and regional cooperation? Is cooperation between civil societies (CSOs, media…) and governments of the region improving or declining? What are the consequences of COVID 19 developments on relations between EU and Western Balkans countries?

THE TIMES OF CHELLENGE
AGENDA

We warmly invite you to join the conference.