More Tensions in the Sea of Azov: Russia to Scare on Eastern Flank

Russia responded to joint EU and NATO allegations go blocking the sea passage to Ukrainian ports with the ever-increasing military activities in this region. The state’s Black Sea Fleet launched military drills while Foreign Minister Sergey Lavrov reiterated that Russia would never agree to let any NATO vessels to enter the Sea of Azov. 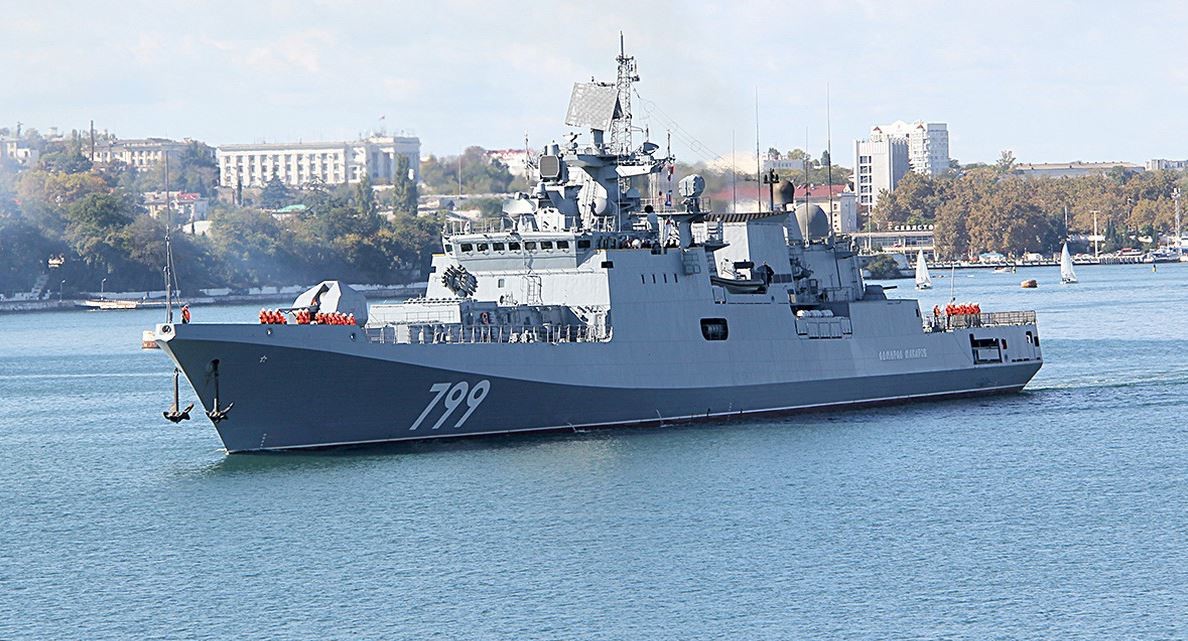 The military drills of Russia’s Black Sea Fleet began on October 26 in its base in Novorossiysk. According to official data, maneuvers, led by the Commander of the Black Sea Fleet, Vice Admiral Alexander Moiseyev, were attended by over 2,000 servicemen, backed by the naval infantry, who had at their disposal missiles boats, anti-submarine vessels, landing ships, coastal missile systems (Bal, Bastion and Bereg), aircraft, and helicopters. During the five-day drills, the Fleet sought to conduct both terrestrial and offshore maneuvers. The activities of the Black Sea Fleet intensified tensions in the area of the Kerch Strait that connects the Black Sea with the Sea of Azov.

On October 24, NATO Secretary General Jens Stoltenberg declared that the North Atlantic Alliance was concerned about the situation in the Sea of Azov, expressing his full support for maintaining free sea lines of communication by Ukraine. He also pointed out that it would be important not only for the country but also to NATO allies. Recently, High Representative of the European Union for Foreign Affairs and Security Policy Federica Mogherini announced that Russia had controlled more than 200 vessels over the last six months. Ukraine called on the EU and NATO to impose further sanctions against Russia in response to its aggressive actions in the region.

On October 18, Russia’s Foreign Ministry Sergey Lavrov overtly declared that Moscow would not allow NATO vessels to hold joint military drills with Ukraine in this water reservoir. Under the Russian-Ukrainian treaty, any third-country ships need to be granted a consent of both states in order to enter the Sea of Azov. On the same day, two of the Canadian fighter jets, which stationed in Romania as part of the NATO mission, intercepted a Russian military aircraft that was approaching the Alliance’s airspace over the Black Sea. The CF-18s were scrambled after NATO had detected the Russian Su-27 aircraft in the vicinity of Romania where Canada has had at its disposal five fighter jets and 135 military personnel. Its participation within the framework of the Reassurance operation will end in December this year.