Taliban As Another Market For Russian Oil Companies?

The Taliban administration is in the final stages of talks in Moscow over the terms of a contract for Afghanistan to purchase gasoline and benzene from Russia, according to Afghan officials. A delegation of Taliban officials led by the trade and industry minister is negotiating a deal with their Russian counterparts to secure imports of wheat and oil. Russian oil and fuel exports to Afghanistan will not be significant, but what matters more than the economy is the propaganda and political message. Russia seeks to add a new country to the list of Russian energy importers and boost mutual ties. 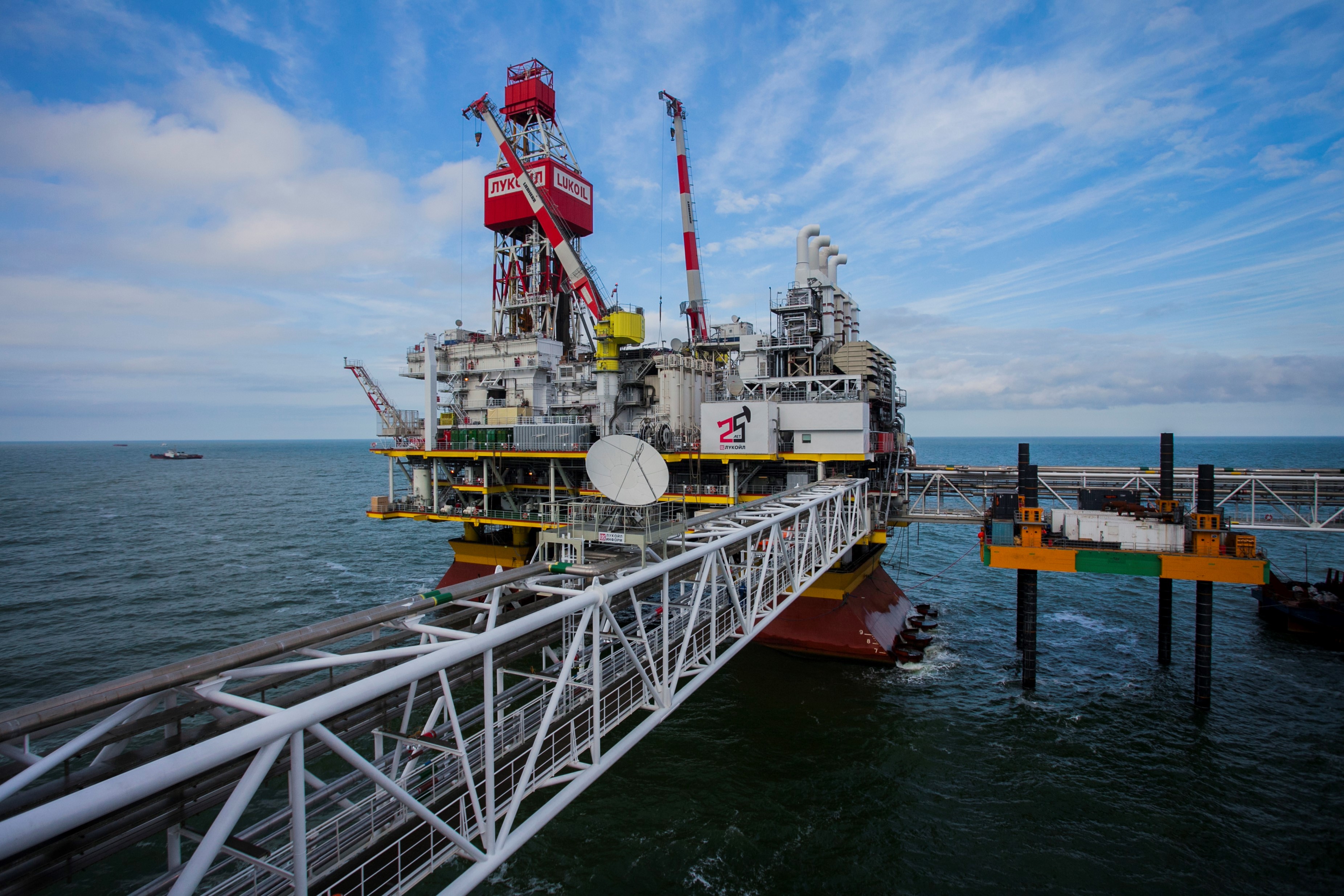 Reuters cited a spokesperson from Afghanistan’s ministry of economy, Habiburahman Habib, who confirmed that the officials were nearing contracts. If completed, the contract would be a sign of foreign countries increasingly doing business with the Taliban, despite its administration not being officially recognized by any international government. Furthermore, the Taliban have been on Russia’s list of terrorist and banned organizations since 2003. Earlier the Taliban said they had been in talks with Russia to import petroleum products, possibly in exchange for raisins, raw material for medicines, and minerals. A Taliban delegation is in Moscow holding meetings with Russian officials and private businesses to boost mutual trade ties and encourage investment. Taliban Minister of Industry and Trade Nuriddin Azizi, the head of the delegation, was quoted by Russian media as saying that Kabul requires more than 4 million tons of oil and some of it is already being imported from neighboring countries. In July, the Taliban government completed a deal to purchase 350,000 tons of oil from neighboring Iran. “Since Russia is a friendly country to us, we have come here to reach an agreement on the import of Russian oil and other petroleum products. We plan to import about one million tons of gasoline and diesel fuel,” Azizi told RIA Novosti. “Our priority is to import these Russian goods on a barter basis,” Azizi said. If the barter plan does not work, he added, then Afghanistan can use financial transactions to secure the supplies from Russia. Perhaps this is a major issue that obstructed the talks for several days. Trade cooperation will benefit both parties. Both Russia and Taliban-led Afghanistan face economic sanctions from international governments, including the United States. No foreign government, including Moscow, formally recognizes the Taliban administration and Afghanistan’s banks have been hampered by the sanctions which have left most international banks unwilling to carry out transactions with Afghan banks. Afghanistan’s central bank assets have been frozen. When asked whether his government would allow Russian investments in Afghanistan’s mineral deposits, including lithium, Azizi said the Taliban “can provide Russia with some of our minerals in exchange for imports” of energy resources. Kabul was already supplying raw materials to China. The authorities in Beijing said they would not charge tariffs on 98 percent of goods being imported from Afghanistan.