The Summit for Democracy, a new meeting format proposed by the US, will be held online on December 9-10, 2021. China was not included in the list of invited countries. Both the Chinese authorities and the state-owned media reacted negatively to this. It was also an opportunity to criticize American democracy, reiterate the “One China” policy, and deepen ties with Russia. 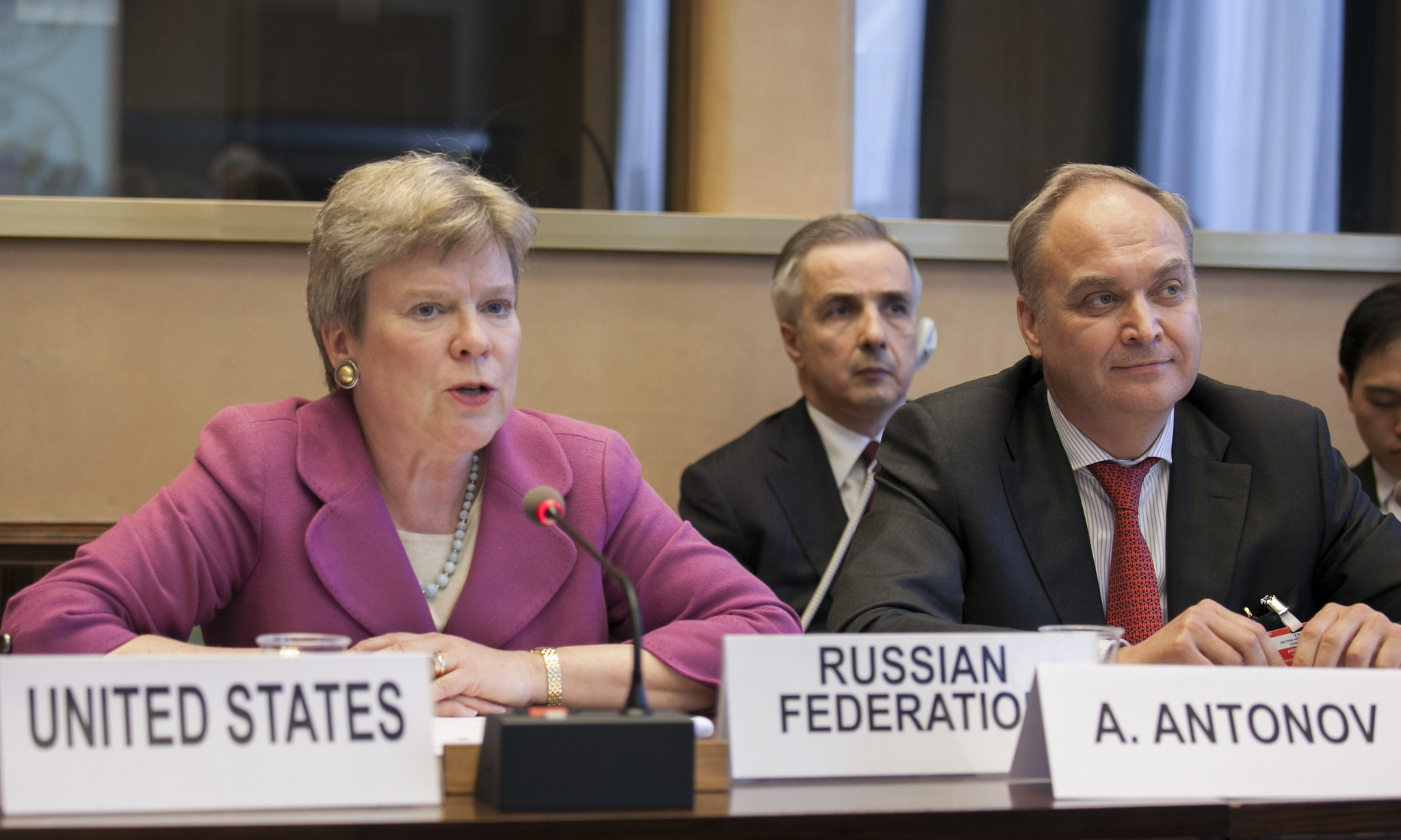 The Summit for Democracy, hosted by the US, will “focus on the challenges and opportunities facing democracies” around the world. The topics to be addressed include defending against authoritarianism, combating corruption, and promoting respect for human rights.[i]

The participant list provided by the US Department of State comprises 110 countries. China is missing, but, for example, Taiwan[ii] is on it. Both of these facts caused a sharp reaction from the PRC authorities and the state-owned media. Chinese Foreign Ministry Spokesperson Zhao Lijian strongly opposed Taiwan’s invitation to the Summit. He called on the US to respect the “One China” policy and threatened that “those playing with fire with ‘Taiwan independence’ forces will end up getting burned.” Moreover, Zhao Lijian expressed his position on the meeting itself. According to him, the US is using democracy “as a cover and tool to advance its geostrategic goals, suppress other countries, divide the world, and serve its selfish agenda of maintaining hegemony.”[iii] According to Chinese experts and journalists, Taiwan’s invitation is a blatant provocation, and should the authorities of the island take part in the Summit, they would have to face escalating tensions in the region.[iv]

On November 26, during the 18th meeting of the Foreign Ministers of Russia, India, and China, the Head of the Chinese Foreign Ministry Wang Yi expressed his opinion on the Summit. According to him, certain countries should respect the development paths of other states. US guidelines, which are based on their own standards, only create divisions and lead to confrontations.[v] Although India did not share this opinion, as evidenced in the joint communiqué that followed the meeting[vi], the headlines of the Chinese dailies[vii] suggest New Delhi’s support in this matter.

Moreover, the Summit constitutes yet another excuse for strengthening ties between informal allies – China and Russia. According to the Chinese media, Russia’s Ambassador to China Andrey Denisov said that the US is dividing the world according to its own Western criteria.[viii] Apart from that, the Chinese and Russian Ambassadors to the US – Anatoly Antonov and Qin Gang – jointly expressed their opinions on the Summit in an article for The National Interest. According to them, this meeting will only fuel ideological confrontation and create new divisions in the world. Additionally, they tried to prove that their countries are democratic in their own way. The Ambassadors pointed out that spreading democracy severely undermined peace and security worldwide. Finally, they called to stop using “value-based diplomacy” to provoke division and confrontation.[ix]

The upcoming Summit also allowed Beijing to criticize American democracy. Zhao Lijian, already mentioned above, stated that “the US democracy is not an exemplary model but a broken one.” Social and political polarization could be noticed. Moreover, according to him, Washington’s democratization of other countries has been a failure and a disaster. He used Afghanistan, the Arab Spring, and the color revolutions in Eastern Europe as examples.[x] The Global Times reported that the United States and its allies are responsible for the erosion of liberal democracy around the world.[xi]