The leader of Georgia’s breakaway region of South Ossetia set July 17 as a date for a referendum on joining Russia. Anatoliy Bibilov, who has been the de facto president of South Ossetia, yet lost to his top challenger who is against a vote on whether or not to join Russia. The sham referendum is a headache for Russia, being an obstacle to rapprochement efforts made by Georgia’s ruling party. If the Kremlin is seeking to please Putin, it could be through claiming some Caucasian regions from Georgia while possibly ripping some lands from Ukraine. 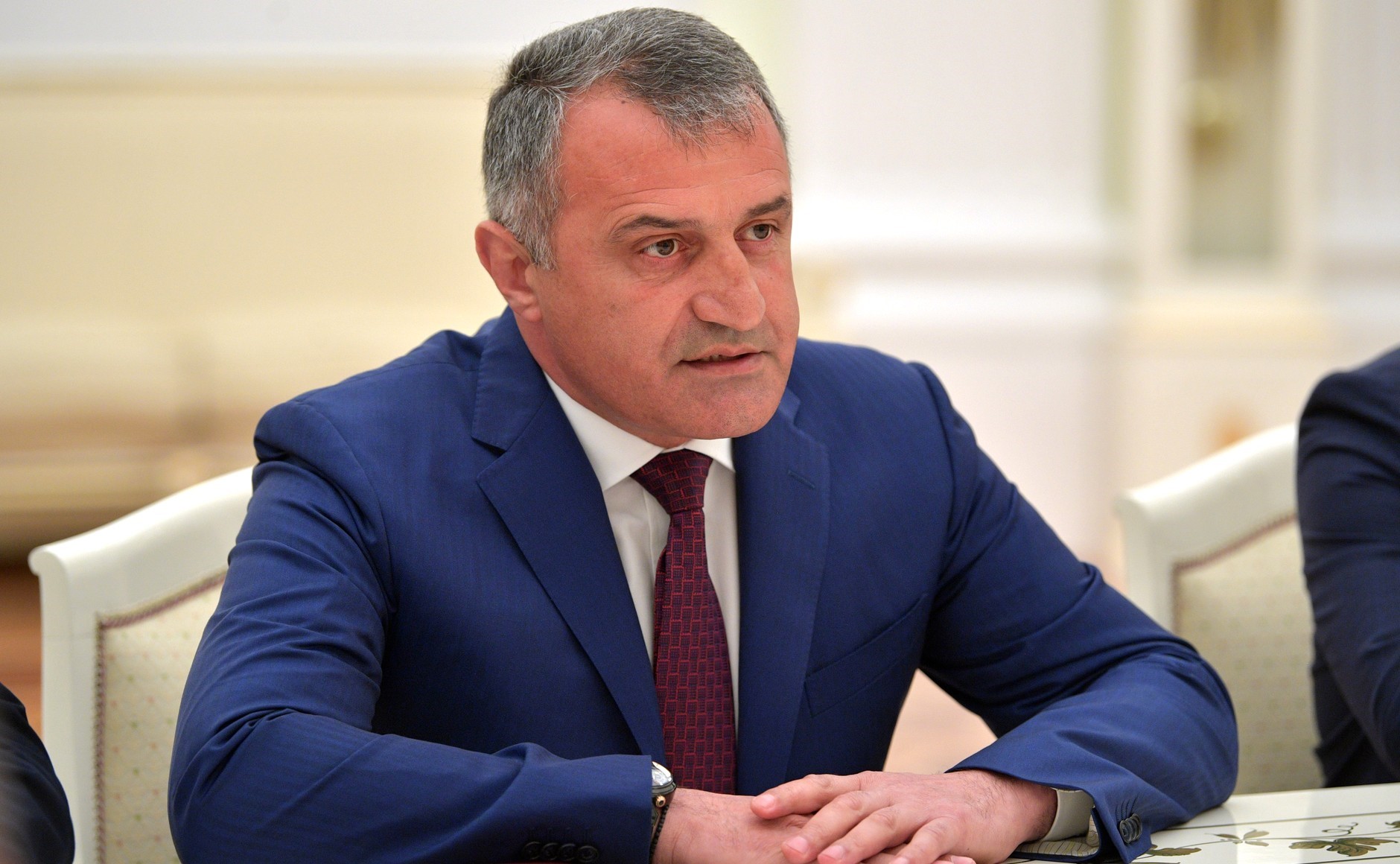 Both South Ossetia and Abkhazia are part of Georgia and so they were before the demise of the Soviet Union. But both Moscow-backed regions rebelled against the government in Tbilisi and claimed victory in the war. In the early 1990s, Russia sent thousands of “peacemakers” to the region. The August 2008 war between Russia and Georgia is commonly said to have begun with a Georgian offensive on Tskhinvali. After claiming victory in the Russo-Georgian war, the Kremlin also recognized the two countries as full-fledged states and immediately established diplomatic relations with them. Other Moscow-allied countries, such as Nicaragua, Venezuela, and Syria, followed suit later. Other nations consider the two breakaway republics as part of Georgia. South Ossetia and Abkhazia are Russian-occupied regions, according to the authorities in Tbilisi. What could come next is their joining Russia, but now it could happen in South Ossetia as local Abkhazian elites––although pro-Russian––wield power firmly throughout the region. Bibilov had said on March 30 that the mountainous region of around 60,000 people would take imminent measures to join Russia, which it borders. “In line with provision 16 of article 50 of South Ossetia’s constitution, I hereby resolve that South Ossetia’s referendum [on unification with Russia] be appointed,” according to the presidential decree.  Bibilov signed a decree on holding a referendum in the Republic of South Ossetia,” an official government statement said, citing the citizenry’s “historic aspiration” to join Russia. The former leader lost the May 8 presidential election as he appears to have suffered from public discontent over the deployment of Ossetian soldiers, members of Russian military units based in South Ossetia, to fight in Ukraine. The first round unexpectedly pitted incumbent Bibilov (35 percent) against the leader of the opposition party, Alan Gagloyev (39 percent). Perhaps it was because some 300 South Ossetian troops, deployed to fight in Russia’s bloody invasion of Ukraine, had shown up back, complaining of poor treatment and being thrown into the battle unprepared. Bibilov has led South Ossetia since 2017, when he won a surprise victory over an incumbent who was widely considered the Kremlin favorite. But he has since lost favor with many South Ossetians for his authoritarian tendencies. Facing a difficult battle for reelection, Bibilov has been seeking to ingratiate himself with South Ossetia’s patrons in Moscow amid public controversy over the deployment of troops from the territory to fight for Russia in Ukraine and the possibility of the breakaway territory joining Russia. The victory of Gagloyev is to a large extent a reaction of local elites to Bibilov’s policy. While the former president said South Ossetia did not need independence and should remain tied to Russia, Gagloyev insisted on state institutions and perhaps independence in the long run. The goal is to make South Ossetia widely recognized by outsiders and eventually abandon the Russian occupation. Once a new leader is elected, South Ossetia still has strong ties to Moscow while frowning upon Tbilisi. The sham referendum will eventually show whether Russia will stick to its current strategy in the Caucasus or it will go bold by grabbing more lands from Georgia.