Slovakia is the Next European Country to Strengthen Ties with Taiwan

Among European countries, the Republic of Lithuania is no longer the only country that is altering its foreign policy priorities in a way that displeases the authorities of the People’s Republic of China (PRC). Correspondingly, the Slovak Republic is strengthening its relations with the government of the Republic of China (ROC) in Taiwan, which is not recognized by Beijing. 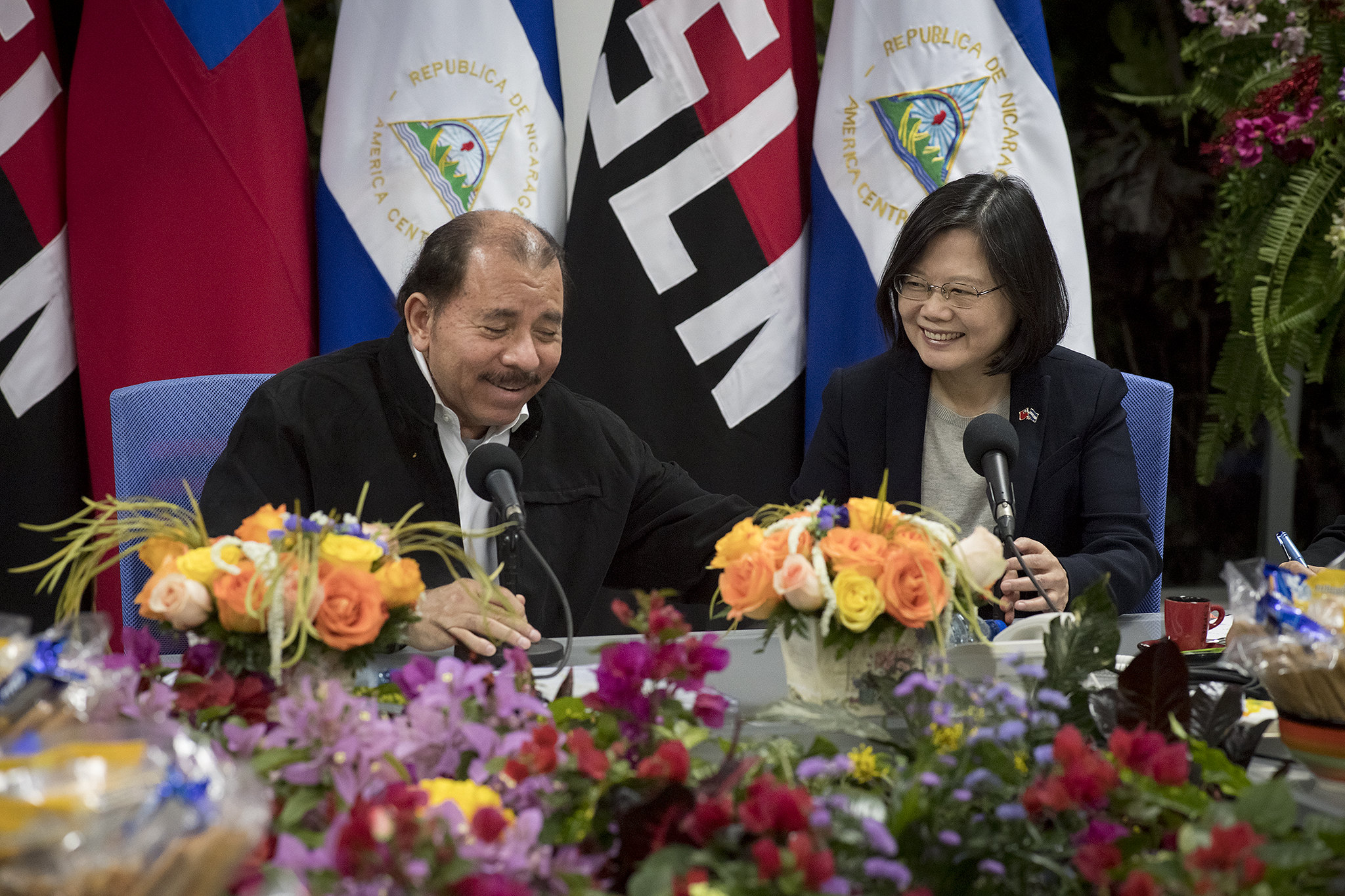 In October 2021, Taiwanese Foreign Minister Joseph Wu visited Bratislava together with a 66-member economic delegation, led by the Taiwan’s National Development Council (NDC).[1] At an event organized by GLOBSEC, a Slovak think tank, Minister Wu called for building a “democratic supply chain” for the post-pandemic era and thanked the Slovak government for donating 160,000 COVID-19 vaccines.[2] The two parties signed seven memoranda to enhance bilateral cooperation on trade and technology.[3] Moreover, Wu stressed the importance of strong democratic institutions and noted the threat to the island’s freedom from Beijing.[4] The visit was viewed very negatively by the spokespersons of the Ministry of Foreign Affairs of the PRC and the Taiwan Affairs Office of the State Council. Officials associated with these institutions denounced the visit, treating it as yet another act of separatism, and warned that continuation of such actions could provoke a harsh response from the PRC.[5]

In early December 2021, a Slovak delegation arrived in Taiwan. The 43-member group, led by Karol Galek, State Secretary of the Slovak Ministry of Economy, included officials, scientists, as well as representatives of industry and academia.[6] The delegation arrived on December 5 for a six-day visit focusing on the First Session of Taiwanese-Slovak Commission on Economic Cooperation. It was also hosted by Minister Wu at a welcome banquet in Taipei.[7] State Secretary Galek used Taiwan as an example which shows that even a small player can become a world leader in research and development.[8] He added that the Slovak Republic supports Taiwan and is ready to strengthen bilateral economic and trade relations. Additionally, Galek met with the Minister of National Development Council of the ROC Kung Ming-hsin (head of Taiwan’s delegation to Slovakia in October) and discussed the areas of potential cooperation, such as smart cities, space industry, and semiconductor sector.[9] The visit of the Slovak delegation to Taiwan was criticized by the Chinese Embassy in Bratislava. It was regarded as a violation of the “One China” policy while contacts with “separatist forces” were opposed.[10]

After Lithuania, Slovakia is yet another Central and Eastern European country which is signaling a change in its policy towards Taiwan. The reasons for this may include not only the intensifying geopolitical rivalry among the US, the EU, and the PRC, but also the disappointment with China’s initiatives, such as the 16+1 format[11] or the New Silk Road.[12] The current situation in the region indicates that the engagement declared by the Chinese may have not met expectations at the state level, while China’s political support for the Russian Federation[13] only fuels distrust.