Security in the V4 countries

The cooperation of the Visegrad countries in the field of security in the European arena was the main topic raised during the one-day international conference at the University of Warsaw. The report presented here is based on the key analyzes presented during the thematic panels. The conference was organized with the financial support of the International Visegrad Fund. 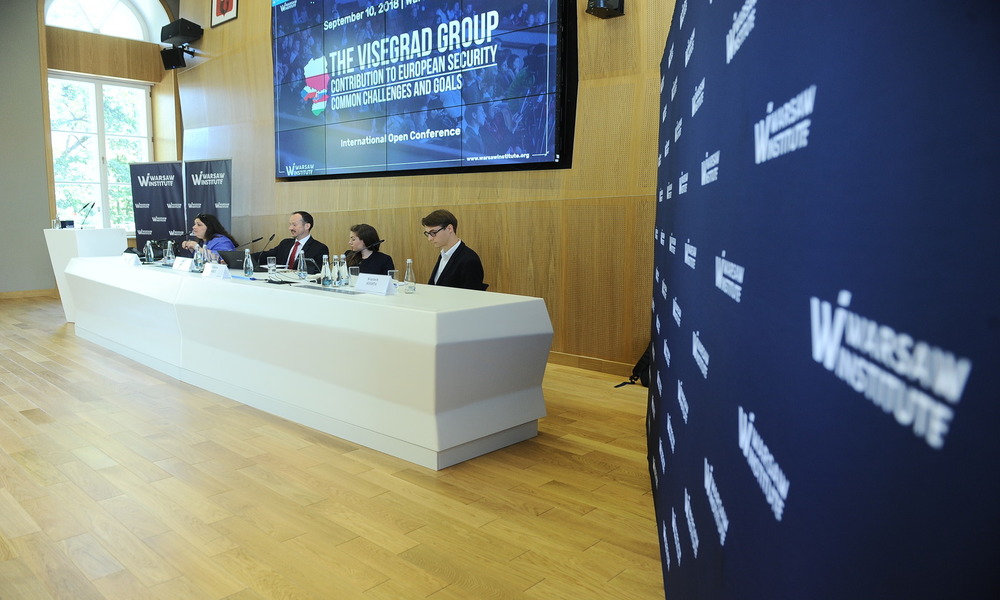 I. The Impact of Uncontrolled Migration Movements on Internal Security in European Union

IV. Activities of the Visegrad Group in the Context of the European Security