Since the start of the war between Russia and Ukraine, the European Union (EU) countries and the United States have been tightening export restrictions on Russia and Belarus. Their aim is to increase pressure on Moscow and Minsk as well as force the aggressors to stop escalating the conflict. 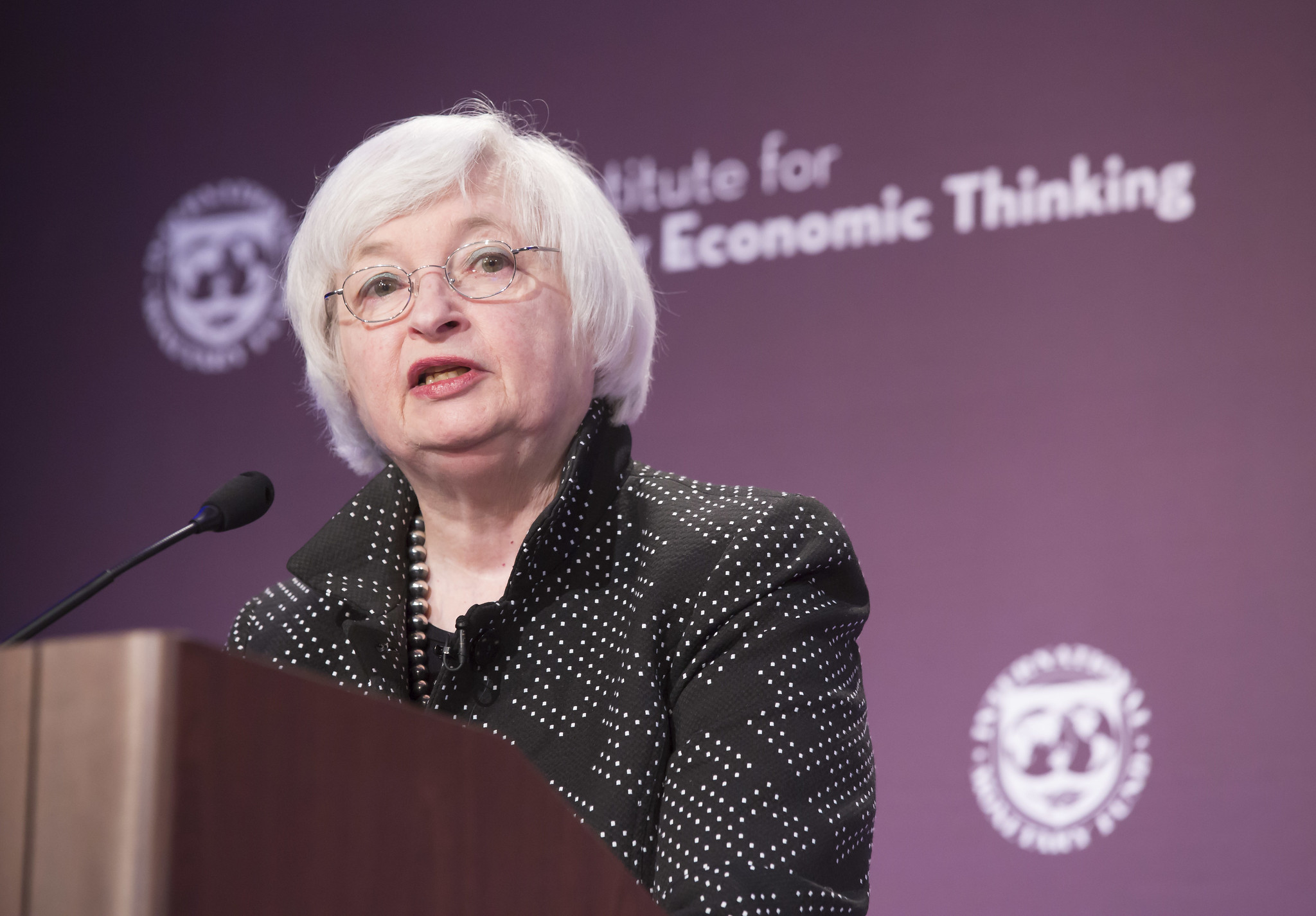 At the beginning of April, the US list of goods subject to export restrictions to Russia and Belarus was expanded to include artificial fertilizers, materials and chemicals used in the agricultural industry, as well as mechanical parts used in the construction of pipelines. Importantly, the restrictions were introduced in such a way that they would also include goods produced in third countries by the means of American tools. On the other hand, the EU has banned the export of jet fuel, computers, advanced semiconductors, high-end electronics, software, sensitive machinery, and transportation equipment from Poland to Russia. [1]

What is more, the US Department of the Treasury (USDT) imposed sanctions on individuals and entities operating in the technology sector, which plays an essential role in fueling the Russian Federation’s war machine. According to the USDT’s Office of Foreign Assets Control (OFAC), all “sanctions are a part of the Administration’s comprehensive response to Russia’s to restrict their access to resources, sectors of their economy that are essential to supplying and financing the continued invasion of Ukraine.” [2] The sanctions hit not only companies in this sector but also the Russian technology market. In March, the Russian Association for Electronic Communications (RAEC) reported that more than 70,000 IT professionals had left the country. RAEC expects that another 100,000 people would do the same in April. This is the effect not only of the decisions of the US and EU governments, but also of Western companies, global tech giants. Apple, Cisco, and Google closed their branches in Russia just a few days after the aggression. Considering the size of the Russian market, by mid-year it may lose more than 15% of its employees in a sector that has a huge impact on the entire Russian economy. The IT industry makes up 5% of Russia’s GDP. The export of software produced by Russian programmers alone generated about $9 billion in profits. [3] This exodus of IT professionals, will certainly have an impact on Russia’s ability to rebuild its economy after the war is over.

US sanctions are not limited to general export bans. Some are aimed directly at companies that, according to the USDT, may support Russia’s military activities. [2] These include:

Sanctions were also imposed on Central Scientific Research Institute of Chemistry and Mechanics (TsNIIKhM) that was identified as responsible for the development and creation of the Triton malware, also known as TRISIS and HatMan. The software was specifically designed to attack and manipulate integrated circuits used in certain critical infrastructure facilities. In 2017, TsNIIKhM deployed the Triton malware through phishing that targeted a petrochemical plant in Saudi Arabia. [4]

The consequences of the imposed sanctions will impact the IT sector in the US. In some cases, the financial losses associated with broken contracts will reach several percent of annual turnover. This also applies to European countries, which will likewise be financially affected as a result of the halted trade. However, the losses can be limited to some extent since the existing contracts between Russian and Western IT companies will have to be transferred to other countries. The Polish technology market, which is still very price competitive, should take advantage of this opportunity.