Amid Russia’s invasion of Ukraine, Poland has emerged as a key supporter of Ukraine. It was enough for Moscow to consider the country hostile to the Kremlin. Russia is fearful of the Poland-Ukraine rapprochement, which resonated in what the country’s foreign minister, chief of the foreign intelligence agency, and the Security Council secretary have said publicly. 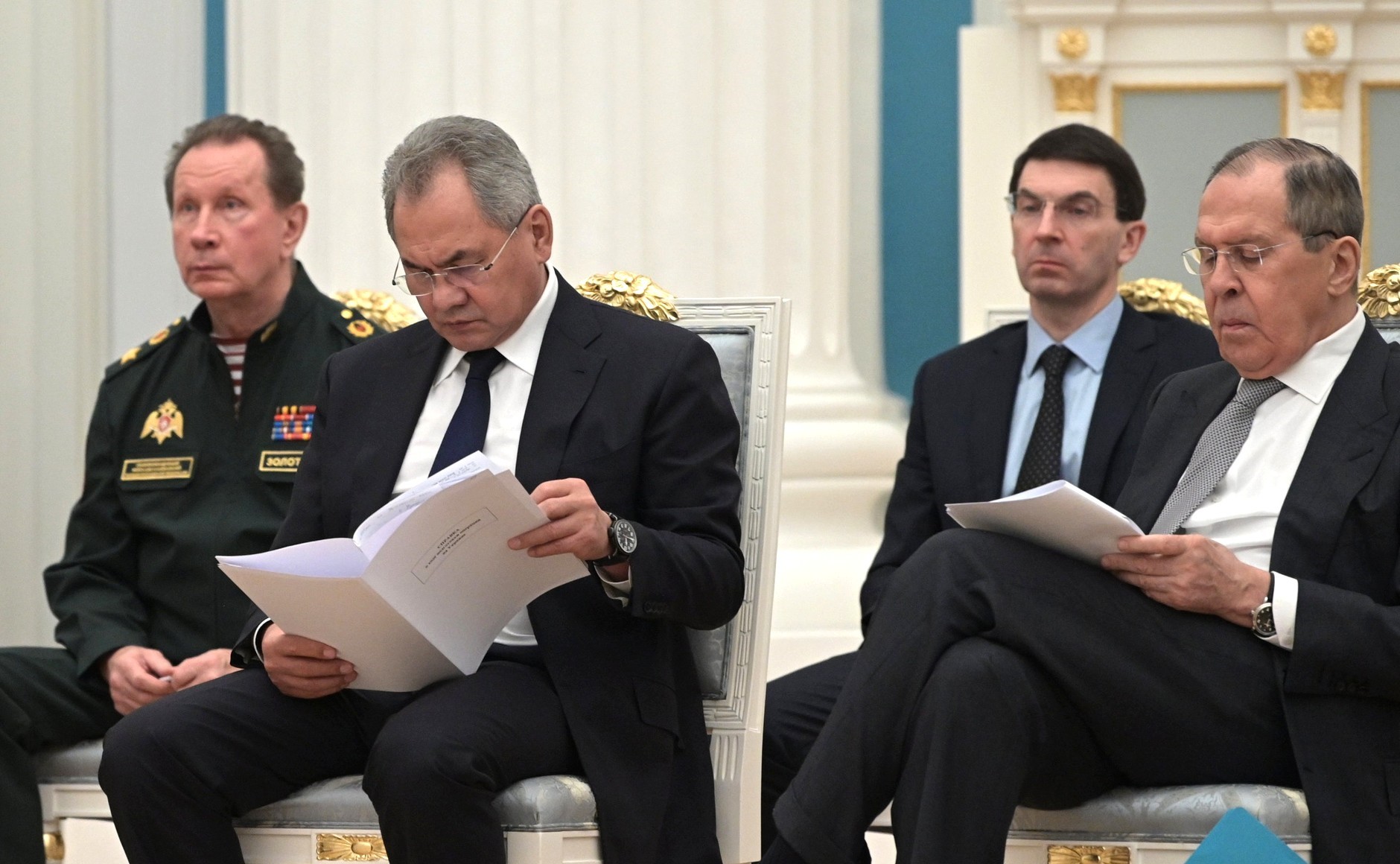 Sergey Lavrov, Russia’s chief diplomat, said Poland was plotting to grab Ukraine while meddling in the Russia-Ukraine peace talks. “For the time being, we see that behind talking about the unacceptability of any dialogue with Russia, Polish colleagues are beginning to actively master the territory of Ukraine,” Russia’s chief diplomat said. On May 31, Russian Security Council Secretary Nikolai Patrushev, a key ally of Russian President Vladimir Putin, said during a press conference that he believes Poland plans to annex parts of western Ukraine. In late April, Sergei Naryshkin, the chief of Russia’s Foreign Intelligence Service (SVR), cited unpublished intelligence that he said showed the United States and Poland, NATO allies, were plotting to restore Polish control over part of western Ukraine. On June 9, he went on by saying Poland sought to take control of Ukraine’s state offices, claiming that the country attempted to restore control over the whole of Ukraine, not just its part. “Ukraine gave Poland its green light to deploy its backup data processing center to the State Tax Service in Poland while U.S.-based companies, including Dell, IBM, and Cisco, played a vital role in the whole procedure. The authorities in Kyiv have consented to Poland and the United States to gain access to nationwide information, also on taxpayers, which gives them insight into Ukraine’s financial situation,” he was quoted as saying. Accusing Poland of allegedly grabbing parts of Ukraine is a vital element of the Russian disinformation campaign. Under this narrative, Ukraine has been fully subordinated to the United States while Poland is serving the role of Kyiv’s curator to grab some lands in the country’s west. More accusations are to be expected and Russian services are likely to stage more provocations of that kind.