Moscow has recently threatened Minsk with limiting Russian oil supplies while the Belarusian authorities are able to buy raw material on preferential terms, process it in their own refineries as well as to export – as revenues of this market constitute one of the most important sources of funding to the state budget. But the Russians argue that the current mechanism cannot be profitable from an economic point of view; moreover, maintaining the existing state of matters may be a consequence of changes in the taxation of the oil sector in Russia. Nonetheless, it may be noticed that Moscow’s recent announcement correspond to a series of decisions that cooled the diplomatic relations between both countries – as evidenced by appointing Mikhail Babich new ambassador of Russia to Belarus – against the will of President Lukashenko. Thus, it does not come as a surprise that the Kremlin is already tired by his regime and has intention of introducing some changes to Belarus’s political system so as to perceive the state not in terms of an ally but rather of a vassal that does not need any financial support from Moscow. In addition, Russia fears that time is not on its side as Belarus intends to construct its own nuclear power plant, which will potentially result in reducing the state’s dependence on Russian energy resources. 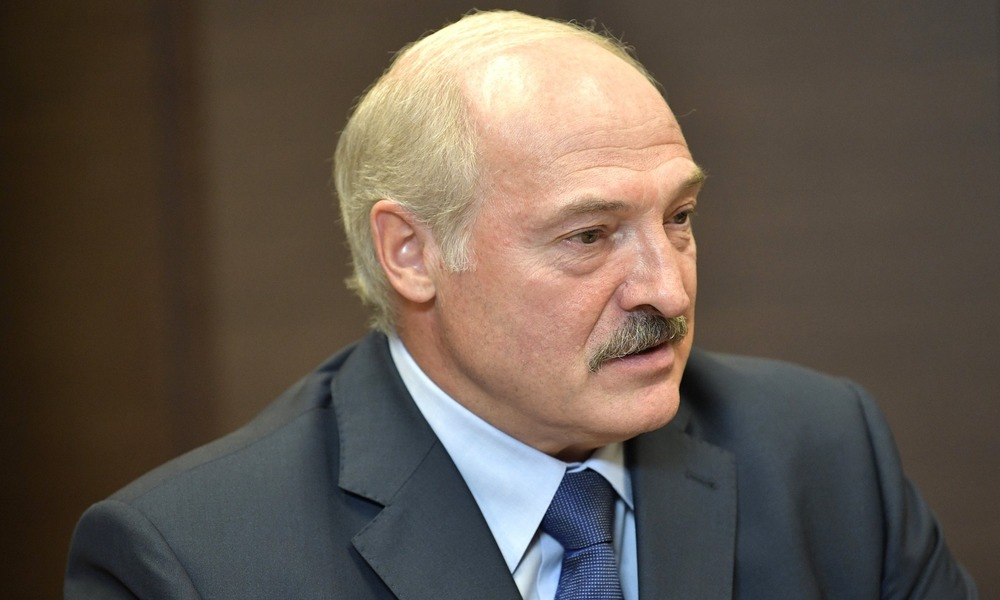 Belarus and Russia are still negotiating the volume of raw materials supplies in 2019. Moscow has already announced that it might be possible to limit supplies of Russian oil products to Minsk while Russia’s Energy Minister Alexander Novak assessed that providing a country’s neighbour with petroleum products in hitherto quantities could not be justified from an economic point of view as they could be also re-exported through the territory of Belarus. As for Minsk, it reacted as one could have expected: on September 3, chairman of the Belarusian state petrochemical concern Belneftekhim, Andrey Rybakou, said that any possible lack of raw material would impede the work of local refineries and would negatively affect their competitiveness on the market as well as it would constitute a blatant violation of any rules of the Eurasian Economic Union.

However, Moscow claims that it has no intention to subsidize the Belarusian economy in such an “unclear” way; moreover, the Kremlin said that Minsk has been paying low prices for Russian fuels while selling its own petroleum products abroad, thanks to which the state budget gets some considerable revenues. According to some information by the Belarusian media, Russia intends to limit supply of its petroleum products to Belarus to a quantity that would correspond to the country’s internal needs, starting from the fourth quarter of 2018. Director of the Tax and Customs Policy Department at the Russian Ministry of Finance Alexey Sazanov said he envisaged the possibility of a drastic reduction from 2 million tons to no more than 100-300 thousand tons per year. He also criticized that “nobody even noticed” when Minsk was offered support in the form of customs preferences, which constituted a kind of a “hidden subsidy for Belarus’s economy.” According to his estimations, only in the first half of this year, Russia lost as much as 10 billion roubles – interestingly, the state noted the same loss also in 2017.

However, this situation is now expected to change as Russia is planning to introduce the so-called tax maneuver in its oil sector. And the point is that Russia intends to abolish any oil tariffs by 2025 as well as to increase mining taxes. Belarus, which has hitherto purchased duty-free oil from its neighbour, will lose its important privilege and have to pay the same amount as other foreign recipients. And the price will only rocket due to the planned tax maneuver. But Moscow states the matter in a clear way: Belarus may launch negotiations provided that Russia is offered certain money compensation. Sazanov believes that any steps undertaken by Russia – contrary to the Belarusian point of view – are not incompatible with the agreement on the Eurasian Economic Union as the tax maneuver is Russia’s internal matter and does not violate any international arrangements.

Belarus’s Finance Ministry has already estimated that the state budget revenues in 2019-2024 would significantly drop as a result of the so-called tax maneuver. That is why Minsk has no intention of letting the mater go – on September 4, the country’s Foreign Minister expressed his hope that the upcoming meeting of heads of states and government representatives would make it possible to remove any existing discrepancies. On September 5, the Kremlin confirmed that Vladimir Putin would pay a visit to the Belarusian city of Mogilev on October 11-12. It seems certain that one of the topics to be discussed will concern the issue of Russian gas exports to Belarus. With 19 billion cubic metres of gas transported in 2017, Gazprom constitutes the only gas supplier to Belarus since the country is entitled to buy gas without any duties due to its membership within the Eurasian Economic Union. Its current price is on average two times lower than Gazprom’s regular export fee. Following the full launching of the nuclear power plant in the Belarusian city of Astravyets, Belarus may reduce the amount of gas purchased from Russia even by 18.5 percent – interestingly, such state of affairs would translate into a drop in Gazprom’s income even by 440 million dollars per year.