The OPEC group of oil-producing countries and its Russia-led allies ignored Western pressure to significantly boost production. As concluded at the latest OPEC+ meeting, oil-producing states are unlikely to make any shifts until May in a move that has an impact on global oil prices. 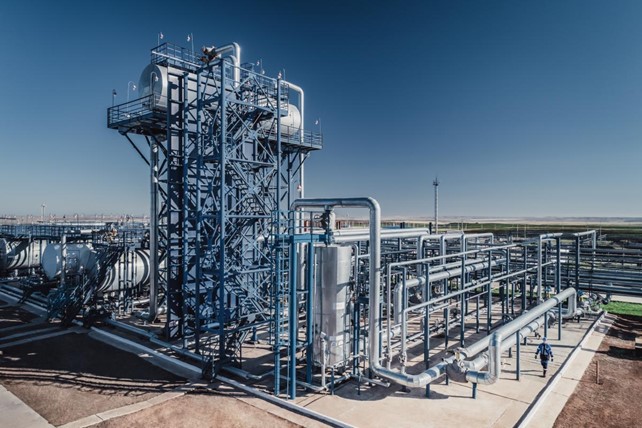 OPEC+ nations announced they would raise oil production output as planned. Despite volatility in the energy market amid the Russian invasion of Ukraine, OPEC’s recent meeting took just 10 minutes to decide there was no need to change its prescribed course in May. The group said in a statement that the “continuing oil market fundamentals and the consensus on the outlook pointed to a well-balanced market,” adding that the “current volatility is not caused by fundamentals, but by ongoing geopolitical developments.” The cartel said it would increase oil output in May by 432,000 barrels a day. The decision is what the oil market has expected while its main factor––the Biden administration’s plan to release up to 180 million barrels of oil over several months from the Strategic Petroleum Reserve (SPR). The next meeting is expected to be held on May 5. The cartel slashed data from the International Energy Agency (IEA) from its list of trusted sources, replacing it with consultancy groups Wood Mackenzie and Rystad Energy. The decision was in line with the expectations of Russia whose oil producers hope that high oil prices eventually force Western nations to purchase Russian crude. In early March, many Western traders and refineries refuse to purchase Russian-sourced Urals crude. Buyers worldwide shun Russian Urals crude due to the Russian invasion of Ukraine. Traders offer Russian crude commodities at a heavy discount but they are unable to sell them while Russian refineries need to cut output. Buyers of Russian oil have faced difficulties over the availability of cargo vessels. Thus Russia is looking for options elsewhere–– also in India. Russian oil exports to India quadrupled in March. Despite this, Russian energy producers expect a mass decrease in sales in 2022, even by 20 percent, according to the president of the Union of Oil and Gas Producers of Russia.