In early February, Russian Foreign Minister Sergey Lavrov will leave for Latin America to visit Cuba, Mexico, and Venezuela. Of all his trips, the one to Caracas might be of utmost importance as Venezuela is looking for a stronger alliance with Russia through the latter’s tighter involvement in the Venezuelan oil industry. Lavrov’s tour to Latin America may come as a response to U.S. Secretary of State Mike Pompeo’s earlier trips to the four post-Soviet countries that Moscow considers to be within its traditional sphere of influence. Hence the Russian senior official’s demonstrative visits to the region that borders the United States. 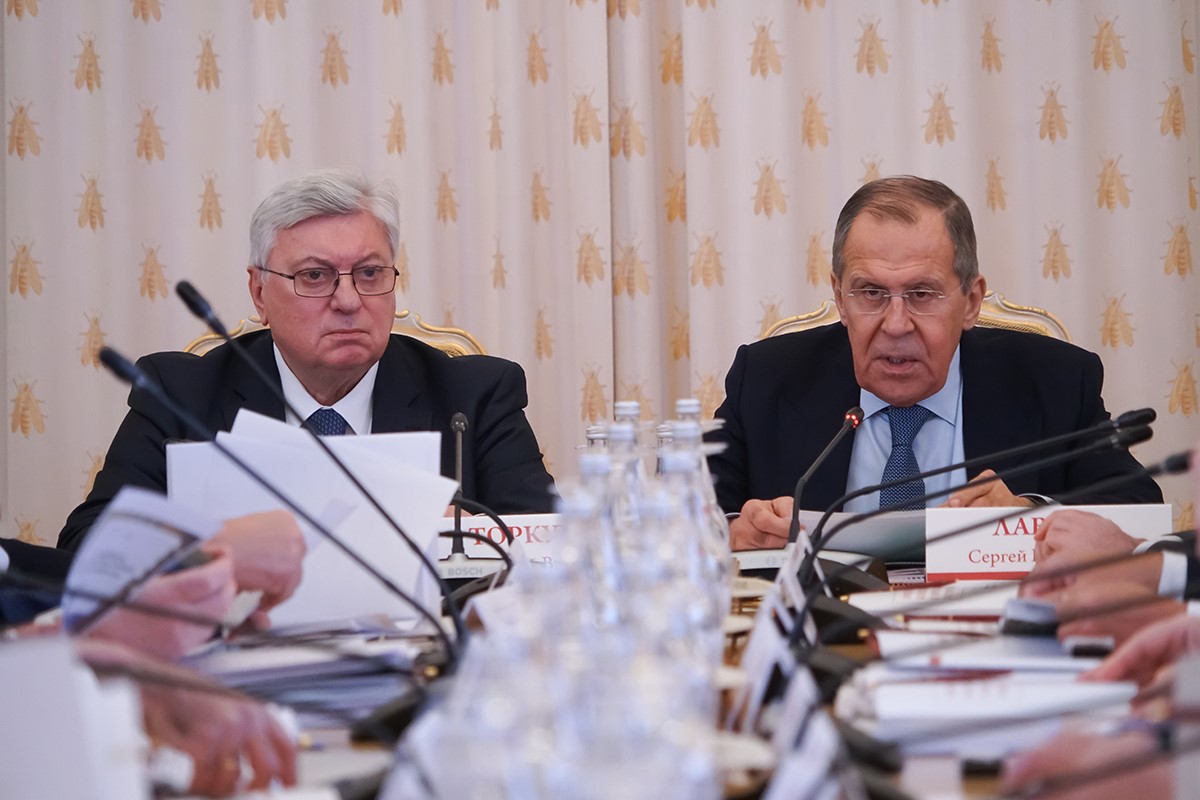 On February 5, Sergey Lavrov is set to make a stop in Santiago de Cuba, where he will meet with his Cuban counterpart, Bruno Rodriguez. The head of the Russian diplomatic agency will then fly to Mexico to hold talks with Foreign Minister Marcelo Ebrard on February 6 as Russia is seeking closer cooperation with Mexico. High on the meeting’s agenda will be economic cooperation and possible investments. But the top diplomat’s trip to Caracas might be the most important of all his visits to the Latin American nations. Lavrov will pay a visit to Venezuela on February 7, where he will be welcomed by President Nicolas Maduro. “Opinions will be exchanged on prospects of finding political solutions to internal disagreements based on nationwide dialogue in the constitutional frameworks without destructive or, even more so, military intervention from overseas,” Russian Foreign Ministry said in a statement. These “interventions” pertain to any policies pursued by the United States and many Latin American and European countries that do not recognize the Maduro regime.

Russia is one of Venezuela’s most important allies. In the last eighteen years, these nations have hammered out as many as 260 deals in such spheres as the oil industry, energy, food supply, and military cooperation. Facing mounting pressure and punitive measures from elsewhere, Maduro is seeking ways to keep power in the country. This is why Venezuelan President Nicolas Maduro has considered selling shares of the country’s state-owned oil companies to foreign entities. The very core of Venezuela’s national economy, they went through nationalization processes back when Hugo Chavez was the country’s leader. What has become apparent in the years that followed was that Venezuela failed to manage its top natural resource effectively. Added to this were foreign sanctions that have delivered a blow to Caracas. The Maduro regime pursues to circumvent them somehow while attempting to raise money to make the country’s crisis-ridden economy operate. Venezuela is believed to be in talks with Italy’s Eni and Spain’s Repsol, but this is Russia’s Rosneft that is likely to come first. The Caracas government sees foreign oil firms taking over the domestic crude industry in an effort to restructure external debt of the state oil company PDVSA. As Western oil firms are fearful of becoming a target of U.S. punitive measures, Rosneft remains the sole potential investor to enter the game. Back in October 2019, a Venezuelan daily wrote that the government is Caracas was planning to put a Russian oil firm at the helm of the domestic oil industry, the former of which is headed by Igor Sechin, a Russian businessman who belongs to Vladimir Putin’s inner circle and is a top link between the Kremlin and Venezuela’s Chavista regime.