A new wave of large-scale personnel changes took part in the second part of March when Russian President Vladimir Putin replaced four governors within just a several dozen hours. This exemplifies the Kremlin’s effort to increase the control the state federal authorities over individual regions. Such centralization processes are part of Moscow’s tightened domestic course while constituting a strategy to prevent serious social and political unrest. 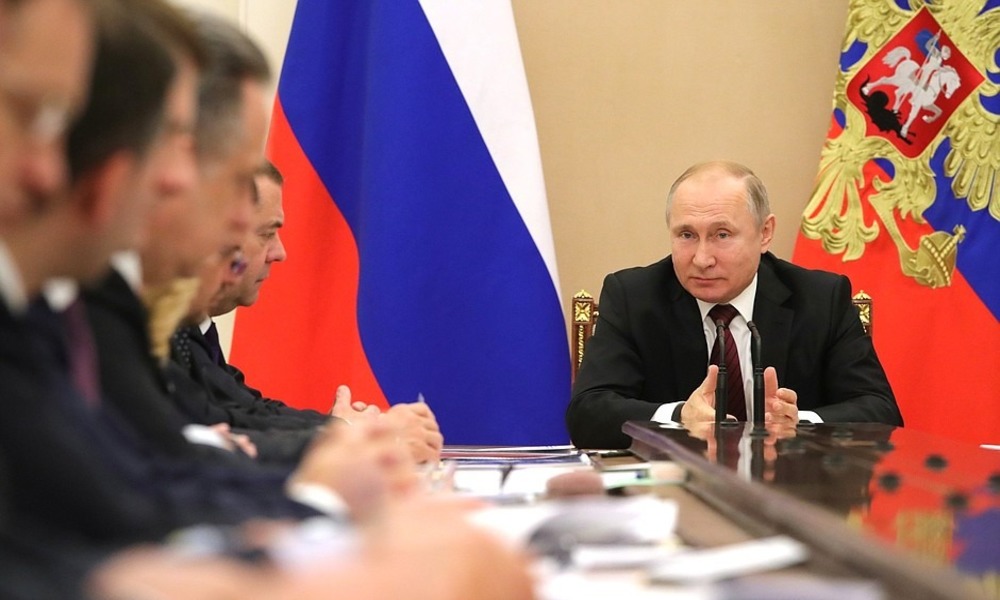 Regional reshuffles began on March 19 after Chelyabinsk Oblast’s Governor Boris Dubrovsky handed in his resignation. He was later replaced by Chelyabinsk-born Aleksey Texler, who earlier had served as Deputy Energy Minister. Dubrovsky’s dismissal coincided with the departure of Murmansk governor Marina Kovtun. Both Dubrovsky and Kovtun are members of Putin’s United Russia party. Dubrovsky had worked as Chelyabinsk’s Oblast Governor since January 2014. In August 2018, he was convicted of financial frauds in state tenders for constructing a new road in the region. Appointed acting Governor of Murmansk by the then President Dmitry Medvedev in 2012, Marina Kovtun won elections in September 2014.

On March 20, Putin made Batu Khasikov the acting regional governor of Kalmykia. He has taken on responsibilities of Alexey Orlov who had overseen the region since 2010. On the same day, Alexander Berdnikov, who had been the head of the Republic of Altai, announced his intention to terminate his mandate. In consequence, Putin named Oleg Khorokhordin as the acting governor of the Republic of Altai. Earlier, Khorokordin had been the chairman of the GLONASS Union board and the deputy head of the secretariat of Deputy Prime Minister Maksim Akimov. An Altai native, he had worked in the business industry until the beginning of the previous decade before joining the presidential administration in 2012. However, more personnel reshuffles are soon to be expected. Up to six regional governors may lose their hitherto positions, the Russian news daily Kommersant reported on March 18, quoting an anonymous source in the Kremlin as saying. Besides Dubrovsky, Orlov, and Kovtun, the list of names allegedly included also Governor of Orenburg Region Yury Berg and Volgograd Oblast Governor Andrei Bocharov.

The latest reshuffles come as a continuation of the process launched during the presidential campaign over a year ago that has accelerated only recently, emerging as an unprecedented wave of personnel changes in Russia’s contemporary history. Their momentum is comparable only to those that took place among Soviet regional leaders in the second half of the 1980s, initiated by Mikhail Gorbachev. Unlike what happened in the past, current changes ignore the interests of local elites and the regions’ public opinion. This is a considerable step in ensuring greater state centralization. By naming Moscow-related politicians and Kremlin-friendly federal representatives and hold close ties to state financial and industrial groups, Putin hopes to introduce an element of novelty to the local elites while attempting to employ Moscow’s administrative and repressive resources. Putin has thus used those politicians that had either proved discredited or had no chance of winning regional elections later this year, replacing them with their younger peers who sometimes hold ties to the state special services. These are first and foremost local politicians, whose carriers developed in Moscow, appointed only to keep up appearances of respect for the interests of a given region. Personnel reshuffles have fitted into the Kremlin’s tactics ahead of regional elections to be held in eighteen oblasts in September this year.