The company’s results were hit by weakening demand for Gazprom’s gas in Europe. Also, with lowering export numbers, Russia’s biggest gas firm must curb output. The company has experienced a sharp fall in natural gas demand this year due to the economic fallout from non-flexible contracts, Europe’s huge gas excesses, mild winter, and the global spread of the novel coronavirus. 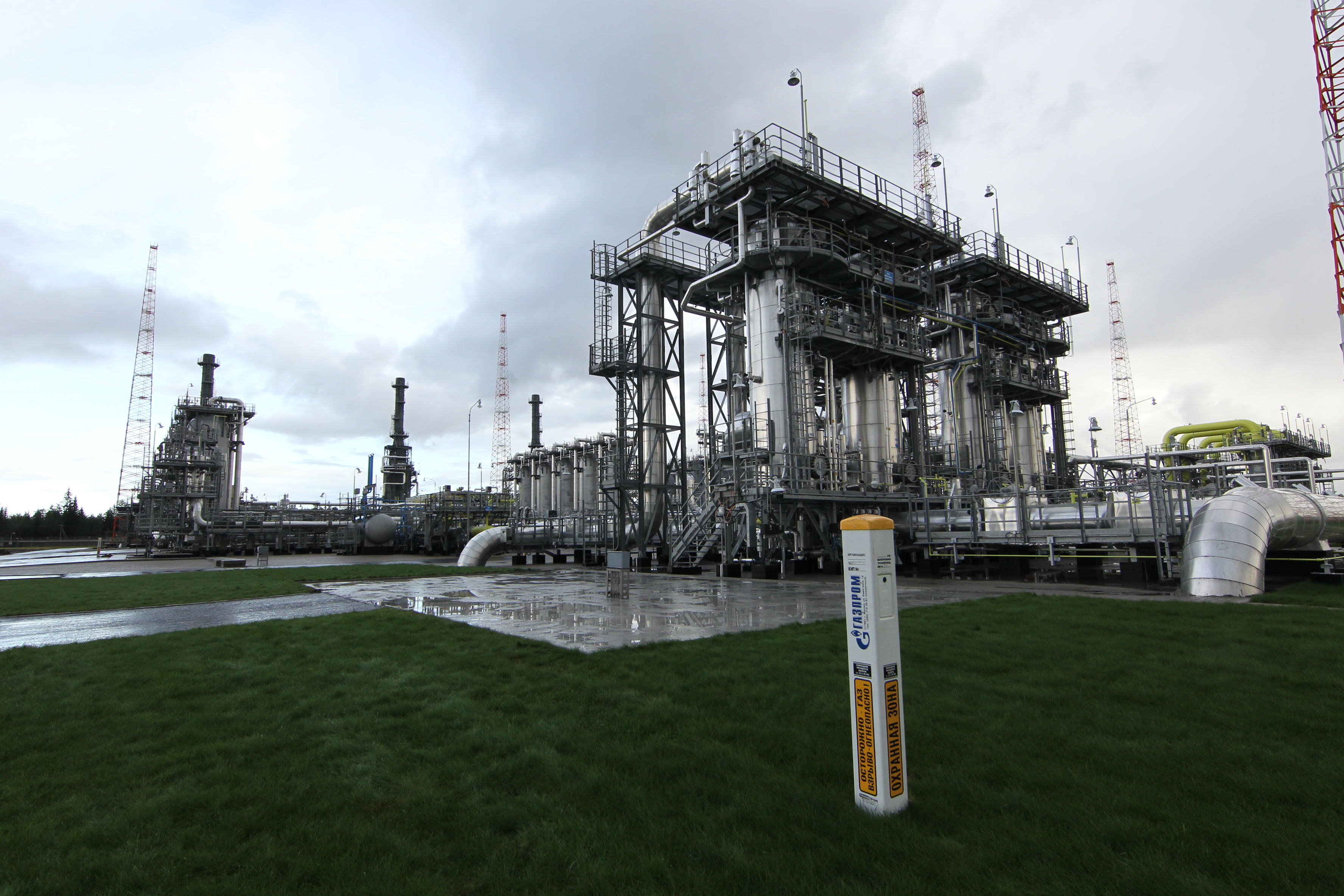 In March 2020, Russian natural gas production nosedived to 59.4 billion cubic meters (bcm), marking a 12.3 percent decrease year-on-year. This is yet another month when the energy major saw a cut in its whole production by 5.3 percent in February, and by 6.5 percent in January. Lower output figures are linked to a decrease in export volumes. In January, thus before the coronavirus pandemic gripped the world, Gazprom’s export revenues plunged by 40 percent. This came from Europe’s large amounts of stored gas –– amassed in fear of a plausible Russian-Ukrainian energy spat –– and the probable halting of Russian gas flow through Ukraine. Also, Europe witnessed a particularly mild winter. In February, Gazprom shipped less than a year before. A decrease in export volumes is equivalent to fewer energy deliveries through Ukraine. Yet Kyiv incurs no losses, as, under its last year deal with Gazprom, the Russian firm will have to pay for transit volumes even if these do not occur physically.

In 2019, the company’s European gas exports edged down 1.3 percent last year to 199.2 bcm from a record high in 2018. Gas analysts at the Energy Center of the Moscow School of Management Skolkovo said Gazprom’s energy exports into Europe would shrink by 15–30 bcm throughout 2020. In their analysis, the scholars drew conclusions from the company’s results in the first quarter of 2020 and the drop in energy demand across Europe. Gazprom’s deliveries into Europe remain at the same level as they did back in 2015. The company is faced with a sharp decline in revenue from selling gas amid its too high prices. Gazprom’s pricing conditions will not be more competitive until late autumn this year. Also, Russian oil-indexed long-term contracts will involve the current drops in oil prices. Before, European customers would then get cheaper-to-source gas from the spot market. Gazprom is trading 60 percent of its commodities supplies under long-term deals.