Gazprom will send more gas to Hungary while cutting off supplies to Germany and France. Russia’s gas strategy is characterized by two principles. First, state-run gas giant Gazprom has for more than a year pushed to increase gas prices throughout Europe. Secondly, Moscow applies a reward-and-punishment mechanism for some countries, depending on their stance on the Russian invasion of Ukraine. 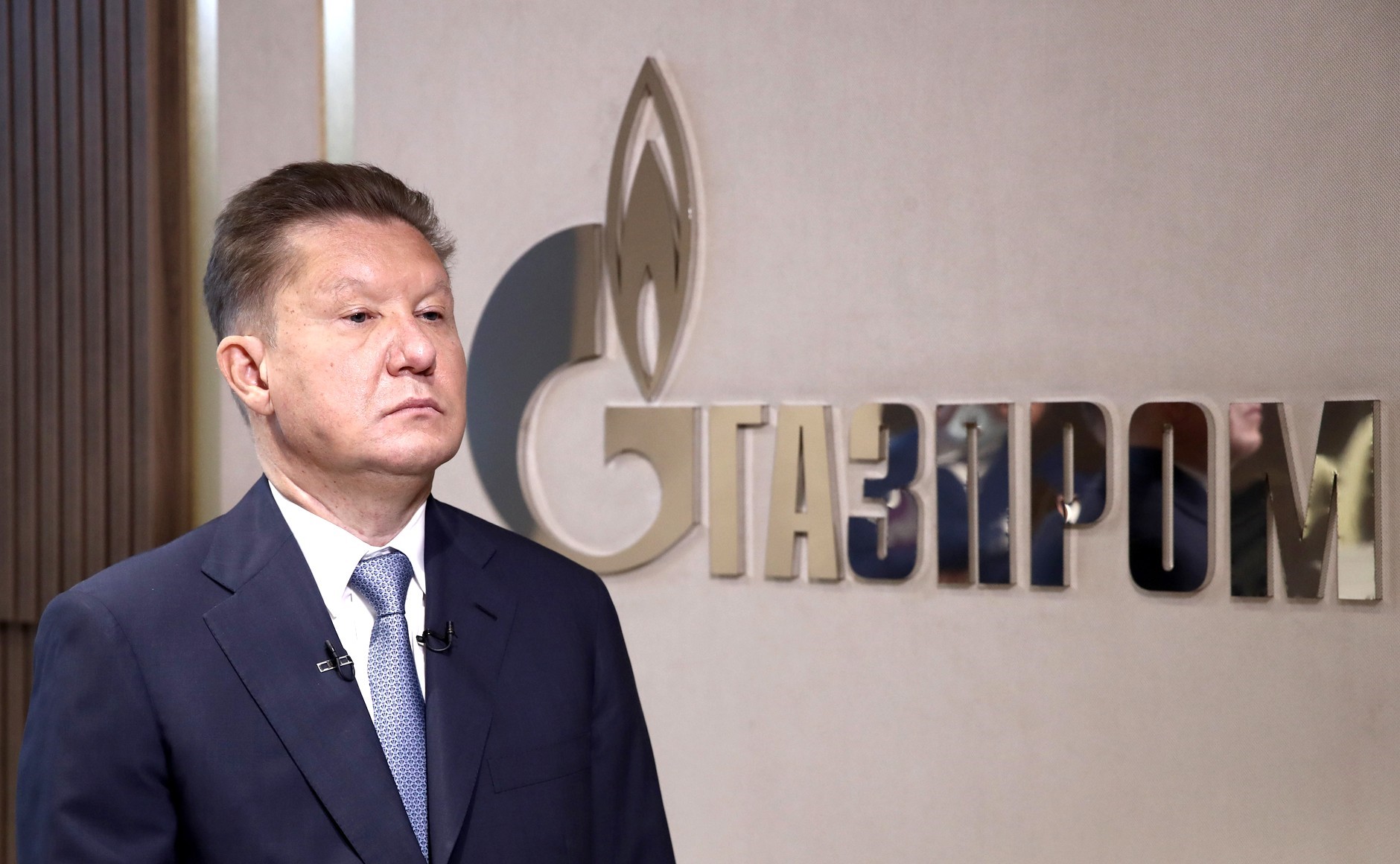 Hungary signed a deal with Russia for additional gas supplies in September and October. The agreement will send up to 5.8 million cubic meters of gas a day to Hungary on top of the contract quantity already in force. “Representatives of Gazprom and the Hungarian government have signed an appropriate agreement,” Hungarian Foreign Minister Peter Szijjarto announced on August 31. The minister pointed out that in August Hungary already received 2.6 million cubic meters of additional gas deliveries per day, which will be increased from September 1 to a maximum of 5.8 million cubic meters per day thanks to the agreement with Gazprom. More gas will reach Hungary from Serbia. Under the 15-year deal signed back in September 2021, Gazprom would ship 4.5 billion cubic meters of natural gas to Hungary annually, via two routes: 3.5 billion cubic meters via Serbia and 1 billion cubic meters via Austria. Szijjarto traveled to Moscow last month, seeking 700 million cubic meters of gas on top of an existing long-term supply deal with Russia. Gazprom started to increase gas supplies to Hungary this month, adding to previously agreed deliveries via the Turkstream pipeline. Hungary’s chief diplomat said the country would not vote for any sanctions that will make the transport of natural gas or oil from Russia to Hungary impossible. Since Russia invaded Ukraine, Hungary has obstructed the EU’s sanctions policy, notably for energy policy and military assistance for war-torn Ukraine but not only. On the same day Hungary discussed extra gas supplies with Gazprom, the Hungarian foreign minister spoke out against a possible visa ban on Russians. Hungary was one of the EU states to veto this decision. The European Union has decided not to impose a blanket ban on visas for Russian tourists, but instead to suspend a 2007 visa facilitation deal. In practice, the number of new visa applications will reduce while it will take longer to obtain visas. On August 31, when Russia announced an increase in gas supplies to Hungary, Gazprom halted natural gas supplies to Germany via the Nord Stream 1 gas pipeline. Gazprom on August 18 said it would stop the flow of gas via the pipeline to Europe, citing the need to carry out repairs. German says it is impossible due to technical reasons. In recent weeks, the Russian energy major reduced the amount of gas flowing through a major pipeline from Russia to Europe to 20 percent of full capacity. Gazprom had suspended gas flows to French gas company Engie from September 1 due to failure to pay for supplies in full. This little affects France’s gas supplies. Russia now accounts for less than 4 percent of Engie’s gas imports while French gas storage facilities are now up to 90 percent full. By early November, this could be 100 percent. Unlike Germany, France has diversified its gas deliveries, taking some from North Africa and benefitting from liquefied natural gas supplies. Not incidentally, Gazprom’s recent moves have been linked to a drop in gas prices on the Amsterdam stock exchange after Germany was reported to fill its facilities faster than planned. The outage for maintenance on Nord Stream 1 means that no gas will flow to Germany, perhaps longer than until September 3. Gazprom has seen higher profits in recent months––despite the war in Ukraine and Western sanctions. The gas major said it had made a record €41.63 billion in net profit.