With the veto from some EU countries, Russia can trade its gas and oil to Europe quite freely. Those that are most short of blue fuel in their storage facilities are countries in western Europe that fell victim to Gazprom’s deliberate strategy to inject little gas to the facilities last year and fill them with commodities only in November. 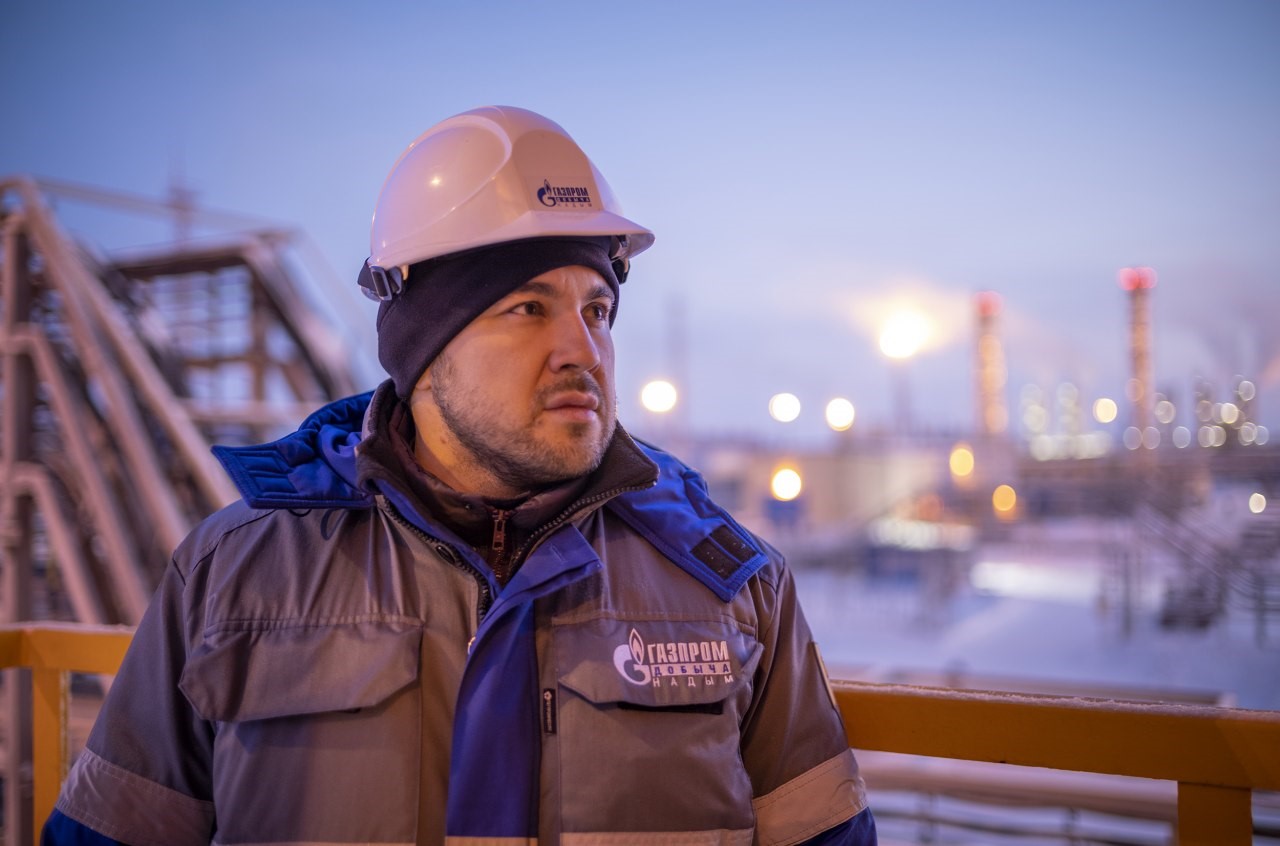 According to preliminary data, Gazprom produced 111.5 billion cubic meters (bcm) of gas in the period from January 1 through March 15, 2022. The Russian gas giant exported 30.7 bcm of gas to ex-Soviet countries, which is a 28.5 percent decline (by 12.2 bcm) year-on-year. Gas exports are yet growing each week. Russian energy giant Gazprom said that natural gas exports outside ex-Soviet Union countries went up by 15.6 percent in March compared to February and by 38.9 percent from its January figures. The Russian invasion of Ukraine did not affect Gazprom’s export to the European Union. Contrarily, Gazprom is boosting gas supplies everywhere that they equated to zero in January (Yamal pipeline or transit routes via Ukraine), even if that means a financial loss for Moscow. Gazprom is seeking close cooperation with Europe as growth in gas prices means higher profits to the Russian federal budget when trading with the EU. Gazprom said its gas exports to nine European countries significantly increased between March 1 and March 15, 2022. Croatia experienced the biggest boost, with a 110.9 percent surge in supply. Gas supplies to Poland, Italy, and Greece jumped 71.8 percent, 51.7 percent, and 34.6 percent on the year, respectively, while exports to Bulgaria and Turkey were up 24.4 percent and 21.1 percent over the review period. However, a month-to-month increase in gas supplies to EU states does not mean bigger volumes. Late in 2021 and in January, Gazprom cut down on gas exports into the EU so now the impressive increase stems from an extremely low benchmark for Russian gas commodities. Gazprom has also prided itself with a boost in gas exports to China through the Power of Siberia gas link under a long-term supply deal between the Russian gas firm and China’s CNPC. Gas supplies to Russia dropped by 5.7 percent, or 4.8 bcm, mostly amid mild weather in February, the company said in a statement.