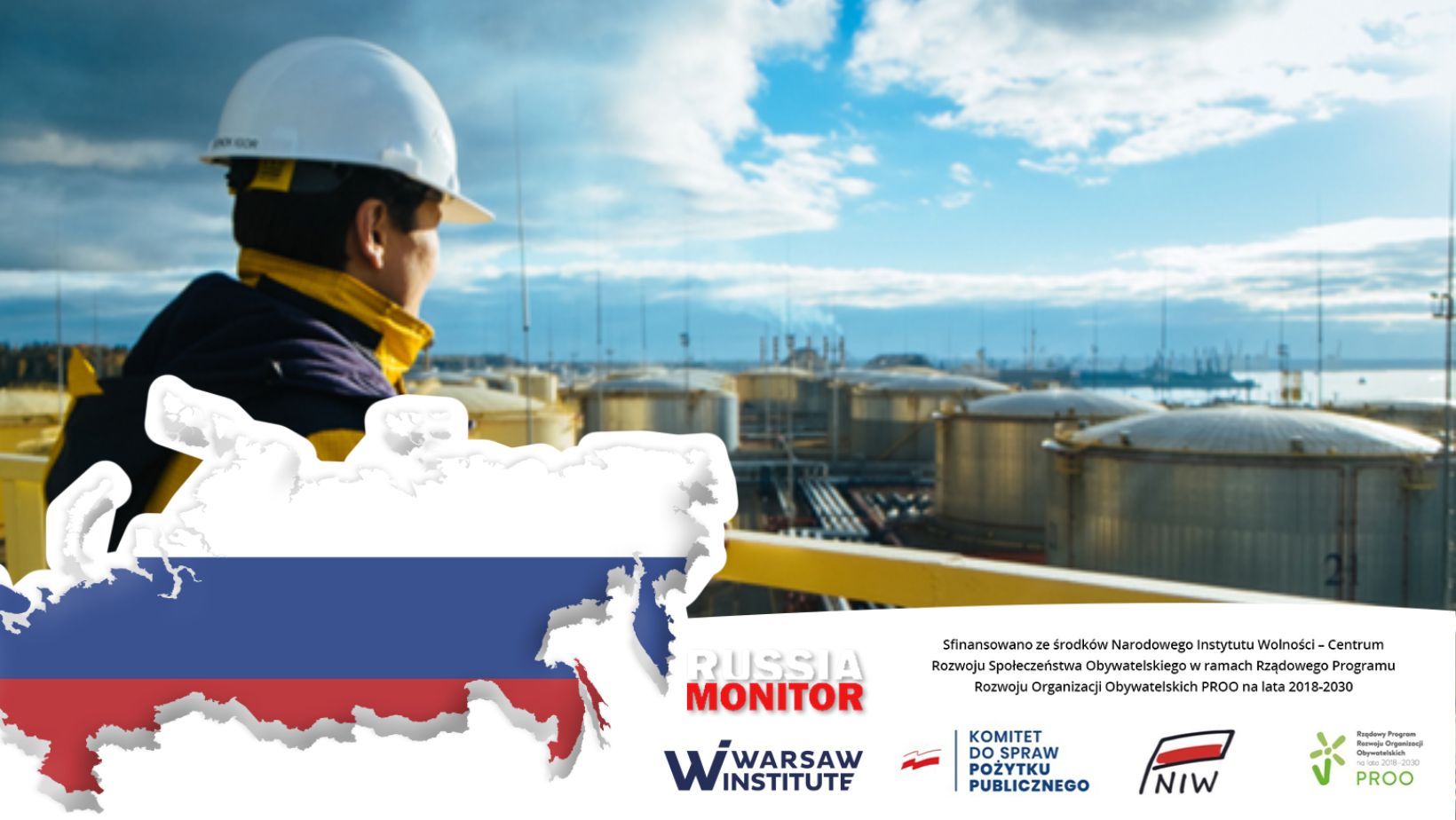 As October saw summer-like temperatures across Europe, a tendency to continue in November, many countries throughout the continent filled their gas storages. There is a lower prospect of an energy crisis while gas prices fell by two-thirds compared to its record figures back in August. The unseasonably mild weather has curbed demand for heating. European countries have reached a November 1 target to fill natural gas storage sites by 93 percent compared to 77 percent last year. Germany’s gas reserves have reached 99 percent of full capacity. Overall gas use in the European Union plunged by 14 percent in August and by 15 percent in September. German gas consumption last week was about 30 percent lower than last year due to warmer-than-usual weather. What also influences the decrease in prices is more liquefied natural gas volumes being supplied into Europe. By late 2022, Europe’s share in global LGN imports will amount to 32 percent versus just 21 percent in 2021. Yet its prices tripled compared to 2021. Prices of gas supplies to be used in January and February 2023 have risen sharply due to a possibly harsh winter or high LNG prices. Oil market forecasts all look grim for Russia amid the EU price caps for Russian energy. China’s Covid lockdowns affect oil prices worldwide as a tighter grip on restrictions looms over economic growth. Slim growth in China means lower demand for oil in China thus more to distribute along other markets, which affects the price. Another price-reducing factor is the Russian policy as the country is seeking to sell as much of its oil before the EU energy embargo enters into force. About 1.1 million tons of high-sulfur fuel oil were being stored on vessels near Singapore and Malaysia in the week through October 24, according to Vortex Ltd. as cited by Bloomberg. This is more than double the level a year ago.