Russia’s mass-scale guided and drone strikes have not changed the situation in Ukraine. The Russian military is exploiting its scarce stockpile of cruise and short-range missiles. The Ukrainian army has maintained the momentum on land since late August and Russian forces are unlikely to take the lead anytime soon. 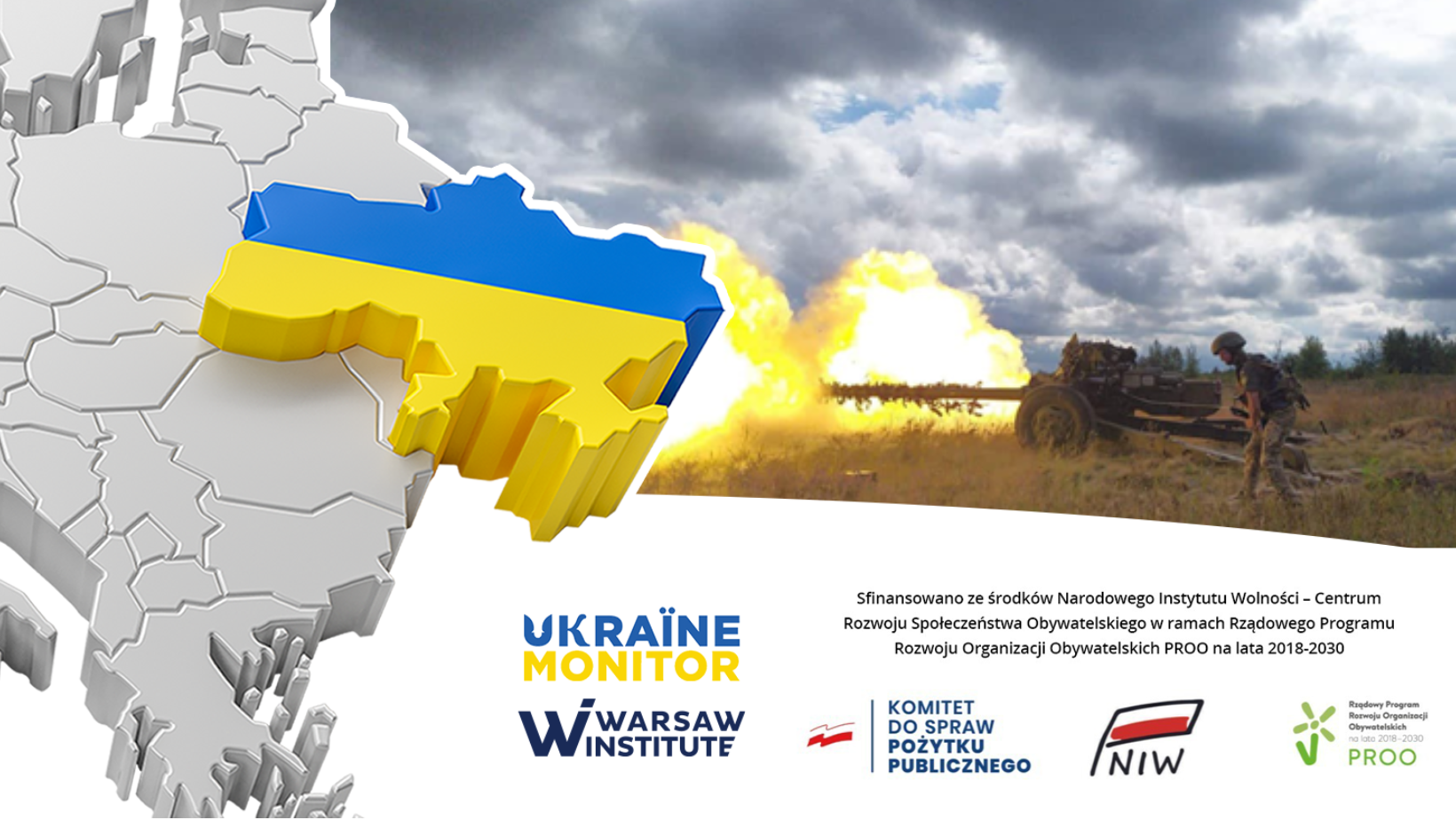 Russia unleashed a deluge of missile strikes against cities throughout Ukraine on October 10. The number of Russian missiles was equal to the country’s yearly production capacity. More than eighty months into the war have yet wrecked depleted ammunition supplies. Western sanctions are also starting to hurt Russia’s ability to make advanced weaponry for its war in Ukraine. Russia has already depleted much of its precision-guided munition so its forces are unlikely to rain Ukraine with strikes as they did on October 10. Yet Ukrainian soldiers can shoot down up to half of the missiles fired at Ukraine. Perhaps Russia will fail to shut down Ukrainian critical infrastructure facilities for a long time to deprive civilians of power and water supplies. How the Russian propaganda apparatus referred to the October 10 explosion makes it clear: it was a political decision, rather than a military one. Top Kremlin officials sought to convince fellow citizens, including those in favor of the war, that Russia was not fighting a losing battle, in particular amid the destruction of the Kerch Bridge and a series of mishaps in Ukraine. The Kremlin has no choice but to launch a mass-scale missile and drop attacks, aware of its inability to tip the scale on land. Ukrainian forces continued to advance east of the Oskil River in the direction of Luhansk Oblast. Here, Russian troops carry out a weeks-long offensive operation towards Bakhmut, but in vain. In the south, the Ukrainian military is liberating more territory in the Kherson region. On October 11, Ukrainian forces recaptured five more settlements in the Beryslav district and are now advancing down the Dnieper River towards Nova Kakhovka, a strategically important town.