Since March 6, the global oil market has seen an ongoing price war. And yet, Russia has witnessed a war going between CEO of Rosneft Igor Sechin and other oil firms that spoke against Russia’s withdrawal from the OPEC+ pact. Massive losses amidst the declining oil prices have struck a blow to everyone, including the federal budget, but Rosneft can expect tax breaks and the Kremlin’s backing, as it was the case in the past. Other companies like privately held Lukoil are now in a far worse position, though. Not surprisingly, the firm lambasted the Sechin-orchestrated decision to pull out of the OPEC+ deal. CEO of Rosneft is the most influential figure that exerts a tremendous impact on the country’s oil policy. 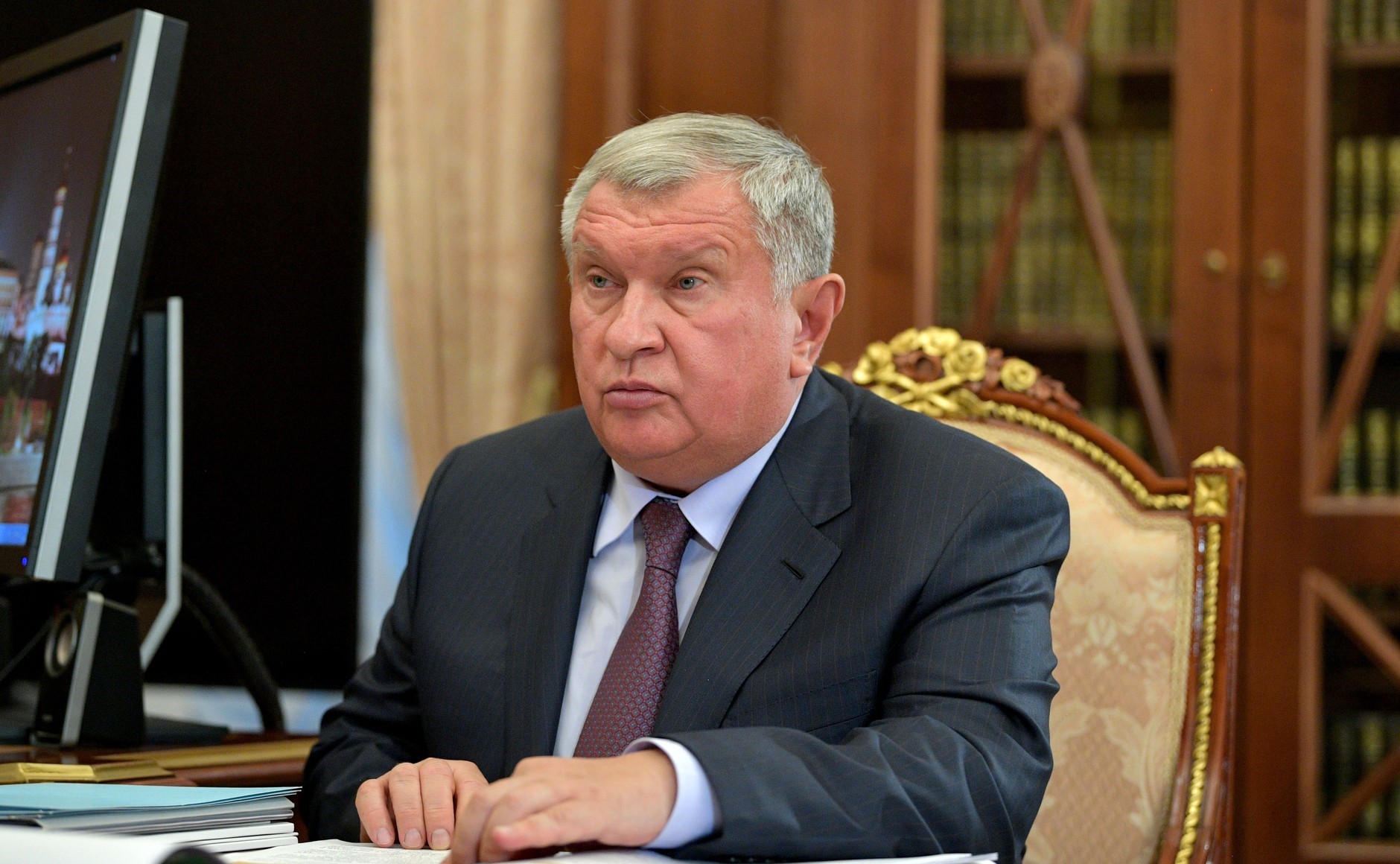 Recent oil-related events have exacerbated strains within the country’s business and political circles. Once Russia withdrew from an OPEC+ deal to cut oil output, Saudi Arabia and some other states said they would introduce a massive drop in the price of crude while announcing a sharp increase in oil sales from April 1 onwards. Of course, oil prices nose-dived after major producers failed to reach an agreement to reduce production. So rock bottom oil prices that force Russia to sell crude at a net loss will undoubtedly impact its budget –– meaning some $3 billion less amidst prices near Russia’s break-even price of $42 a barrel –– while delivering an extra blow to Russian citizens as the rouble is falling to record low levels. Sechin, who is behind all this, said oil prices would come back to their pre-March levels by late 2020, along with the fall of the U.S. shale industry. But hardly anyone is prone to believe his words. Losses incurred are real and pertain to today’s reality while affecting all Russian oil companies. The biggest of them, state-owned Rosneft, can always count on the Kremlin’s aid while privately held companies are in a far worse position. Sechin’s and the government’s decision is most criticized by Lukoil, but other firms like Gazpromneft, Surgutneftegas, and Novatek also spoke in favor of keeping the OPEC+ deal in force. Though the last firm trades gas, not crude. However, the ongoing decline in oil prices will hit gas exporters, thus Gazprom and Novatek, though sometime later.

Many contracts see the prices of gas being tied to that of crude. Amongst those being against Russia’s walking out of the OPEC+ deal were Leonid Mikhelson, CEO of Novatek, and thus his business associate Gennady Timchenko. The latter businessman holds shares in Surgutneftegas, an oil company reportedly having links to Vladimir Putin. It is to be expected that Sechin’s opponents, with Lukoil’s Alekperov and Timchenko, will take retaliatory steps once oil prices declined to their record low. This may yet pose a tough challenge for them both as Sechin has a profound influence on the government. Though he has long been at loggerheads with Dmitry Medvedev, the businessman now holds close ties to Russia’s incumbent Prime Minister Mikhail Mishustin. Same went for Dmitry Kozak, former deputy prime minister, who is now a senior Kremlin official, while Finance Minister Anton Siluanov saw his role diminished. They all limited Sechin’s ambitions to a great extent. But once they were kicked out of the cabinet, Rosneft’s boss got what he wanted, leading Russia out of the OPEC+ agreement that he long objected to. It could be reasonably assumed that Putin gave him some time until autumn. Signs are that Moscow may try to sit at the negotiating table with Saudi Arabia, which hints that even the Kremlin did not expect such repercussions of its withdrawal from OPEC+.