Russian Oil And Gas Resources: How Much and For How Long?

The head of the Rosnedra state agency managing subsoil mineral resources said how much oil and gas Russia still has at its disposal. Interestingly, his estimates differ much from those delivered in August by the head of the State Commission on Mineral Resources. 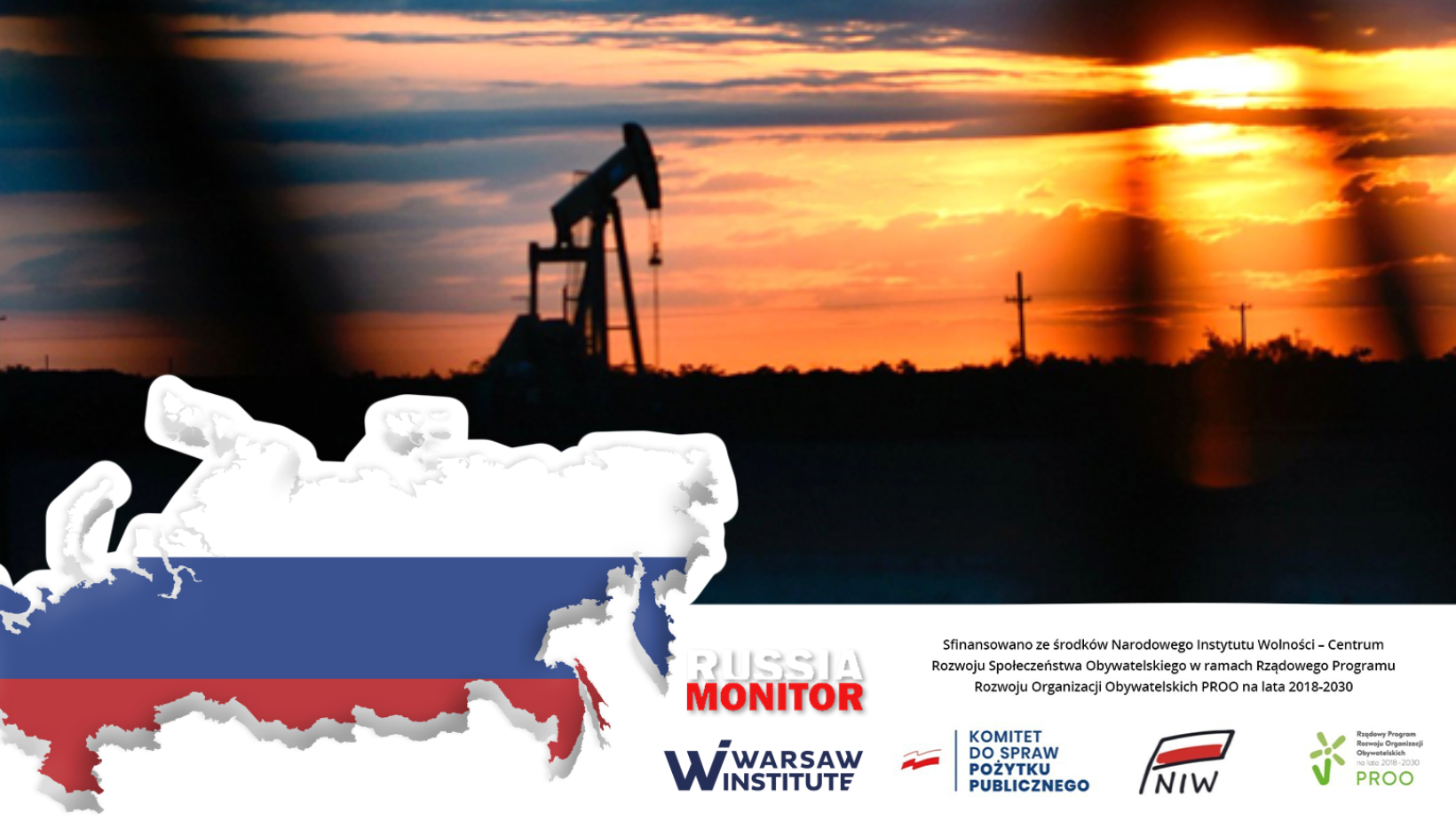 In an interview for Russian government-run Rossiyskaya Gazeta, Yevgeny Petrov, the head of the Rosnedra state agency managing subsoil mineral resources, estimated that proven recoverable oil reserves would last the country for 33 years. He said Russia had enough natural gas that is technically feasible to extract to last us for 62 years. These figures depend much on both technology and the market. “Something has happened in the world, with oil prices and security having risen accordingly. And vice versa. What serves a vital role is technology––its cost and availability,” Petrov said in the interview. “Technology progress allows for more accurate horizontal penetration while drilling, which curbs costs, extracts more reserves, and is more economically feasible,” he added. Russia is yet seeing much more of the oil still in the ground that will be more difficult to find and produce. It was 43 percent of the country’s total oil output back in 2020. Had Russia not curbed its output under an OPEC+ deal, this share would have grown more.

Russia’s proven reserves of oil and gas will suffice for 39 and 80 years, respectively, whereas coal reserves will suffice for an even longer period in accordance with updated national register data, General Director of the State Commission on Mineral Resources Igor Shpurov said in an article for InfoTEK analytical center. That said, a question arises as to what share of proven reserves will turn out profitable, and how fast they can be brought into development. For oil, such an assessment has been provided. “As a result of inventory taking 65 percent of technological reserves are profitable for production, they may be brought into production quite fast,” he wrote. Meanwhile, the remaining part of oil reserves requires the application of new technologies for production, special tax treatment, and preliminary field development, he said. The increase in reserves and production will be secured through scientific and technological development, which will allow for an increase in the oil recovery rate and efficient development of hard-to-recover reserves. The Russian State Commission on Mineral Resources, or GKZ, is a geology institute that reports to Rosnedra. Distinct estimates show how tough it is to calculate Russia’s proven reserves of oil and gas as too many variables are involved.