Russian Arms Industry Gets a Lifeline

Russia’s intense and long-term efforts to modernize its military inventory got the country’s arms industry into deep trouble. Some of the state’s flagship arms production plants are now in a difficult situation, thus the Kremlin seeks to help them by erasing their outstanding debts. Naturally, the money to keep them afloat will come from the taxpayer’s pocket as Russian state-run banks are to bear the brunt of canceled debts. 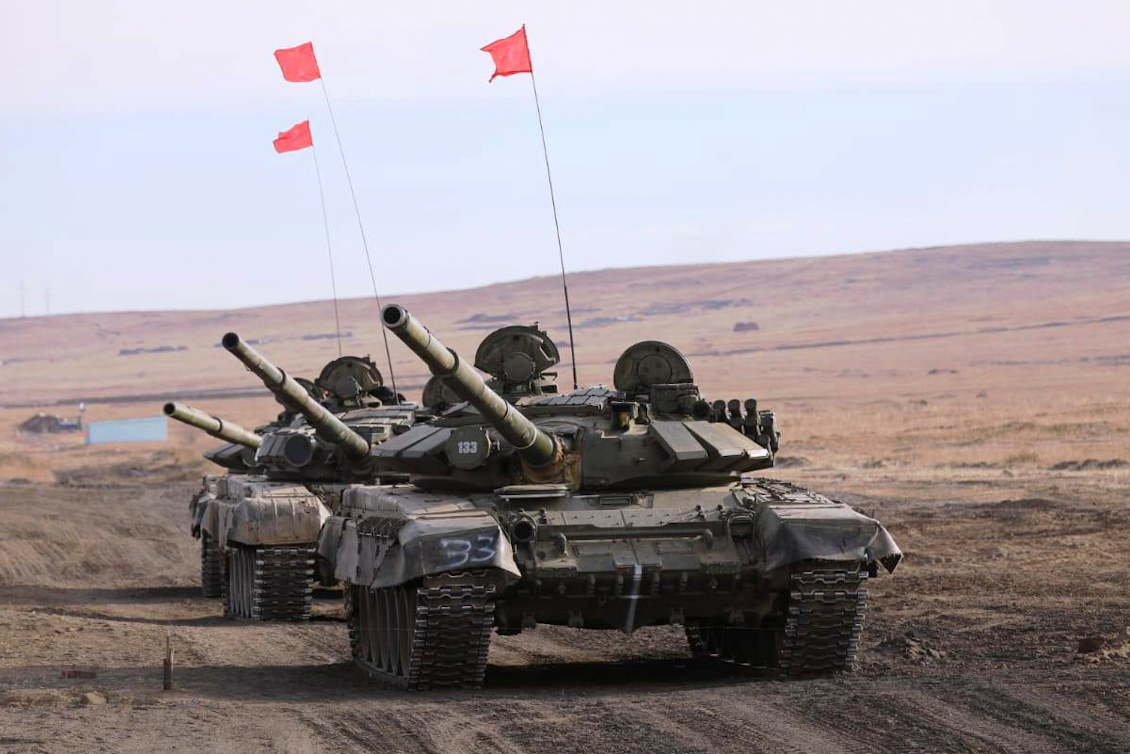 The Russian government has announced its intention to restructure the debts of the Russian military industrial complex for 750 billion roubles ($11 billion), half of this amount will be written off, Deputy Prime Minister Yuri Borisov was quoted as saying. The remaining one will be restructured for fifteen years at 3 percent per year. In early December 2019, Borisov suggested that between 400 and 450 million roubles be written off while saying the remaining part should be restructured. The state’s defense industrial complex is indebted to the amount of $36 billion. In late December 2019, Vladimir Putin signed a decree outlining plans to wipe out a large portion of the debt collectively owed by the country’s defense industrial complex. The document was classified and no public version was released until Andrei Kostin, the head of state-run VTB Bank, gave an interview to Russia’s Rossiya 24 TV channel.

The arms industry sector’s debt is not distributed evenly. According to Borisov, 90 percent of the liability falls on several companies, including the United Aircraft Corporation, the United Shipbuilding Corporation, Uralvagonozavod, High-Precision Complexes and Almaz-Antey. The massive debt of the Russian arms industry has grown over time as Russian arms companies are in no rush to fill the orders placed by the Russian army. With the president’s decision to nullify a portion of the industry’s debt, Russian banks could suffer a massive blow. Meanwhile, defense companies say this will not solve the problem that primarily consists in understating contract prices for the Russian army. Arms manufacturers lose money and prefer to export military hardware. Thus, priority is given to external clients, and not domestic ones.