Long ago did Russia see such massive navy and air military drills off the Atlantic northern coast, close to Norway’s border. Norwegians say that their Russian peers carried out activities aimed at obstructing NATO’s access to the Baltic Sea, North Sea, and Norwegian Sea. Moscow was simultaneously committed to staging other military undertakings in the Arctic. 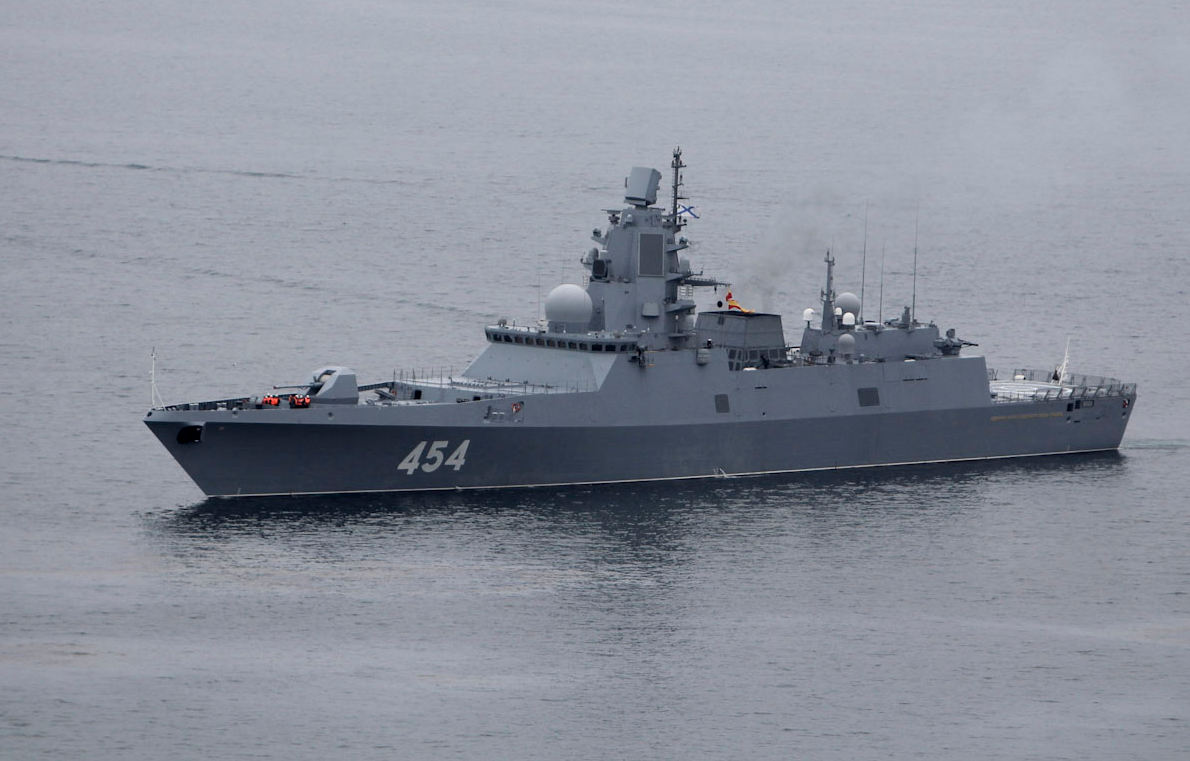 The training was conducted in the Barents Sea and Norwegian Sea. A total of 30 Russian naval vessels, including surface ships, submarines and supply ships took part in the operation. Russia’s flotilla included forces from the Northern Fleet, Baltic Fleet, as well as the Black Sea Fleet, altogether headed by Severomorsk, a top Russian destroyer. In the area was also the Admiral Gorshkov, Russia’s new frigate-class vessel. Drills were carried out by two tactical groups of the Russian fleet, one of which was headed by the cruiser Marshal Ustinov and the other one – by the frigate Admiral Gorshkov.

Included was also a group of 50 aircraft and about 2,000 on-ground military personnel. Russia was also reported to have deployed its longe-range bomber jets. Russian war games put Norway’s air forces on high alert, with the latter’s F-16s being scrambled three times from their home base in Bodø to intercept Russian jets. Norway’s military command said this all was “unusually high activity” by the Russian navy. A pair of Russian Tu-95MS strategic bomber jets made a scheduled nine-hour flight over the Barents Sea, Norwegian Sea and North Sea, Russia’s Defense Ministry informed back on August 12. At some stages they were accompanied by Norwegian F-16 fighters.

However, the Norwegian military command said it had not registered any artillery shootings or missile launches in the all four seas where Russia had been scheduled to carry out its navy drills on August 14–17. It is not the first time that Russian forces have engaged in training without any artillery shootings, despite earlier NOTAM warnings. During NATO’s Trident Juncture military exercise in November 2018, Northern Fleet vessels were initially believed to have shot in Norway’s exclusive economic zone close to Ålesund, yet ultimately failing to stick to the original plan. This was also what took place west of Norway’s Lofoten archipelago. In addition to its 30 naval vessels in the Norwegian Sea, the Russian military command sent six ships to the Barents Sea. About ten vessels and 1,000 servicemen were simultaneously deployed to take part in war games near Kamchatka. Also, a powerful flotilla headed by Vice Admiral Oleg Golubev was on a long-range Arctic voyage. The vessels visited several of the country’s new and upgraded Arctic bases. Included in the group were big anti-submarine vessel Vice Admiral Kulakov, landing ships Aleksandr Otrakovsky, Kondopoga and icebreaker Ilya Muromets.

These were what was called Russia’s biggest naval drills off Norway’s coast in recent years. In April 2019, the mounting threat from Russia prompted the Norwegian army command to submit a request to the country’s parliament to designate some extra funds in the state’s latest long-term defense budget.