First, Russia sent a strategic bomber to the Baltic Sea and then its fighters intruded Lithuanian airspace to flex its military muscles in this part of Europe just before the Putin-Biden meeting. This means that Moscow has no intention of refraining from belligerent activities close to NATO’s eastern flank. 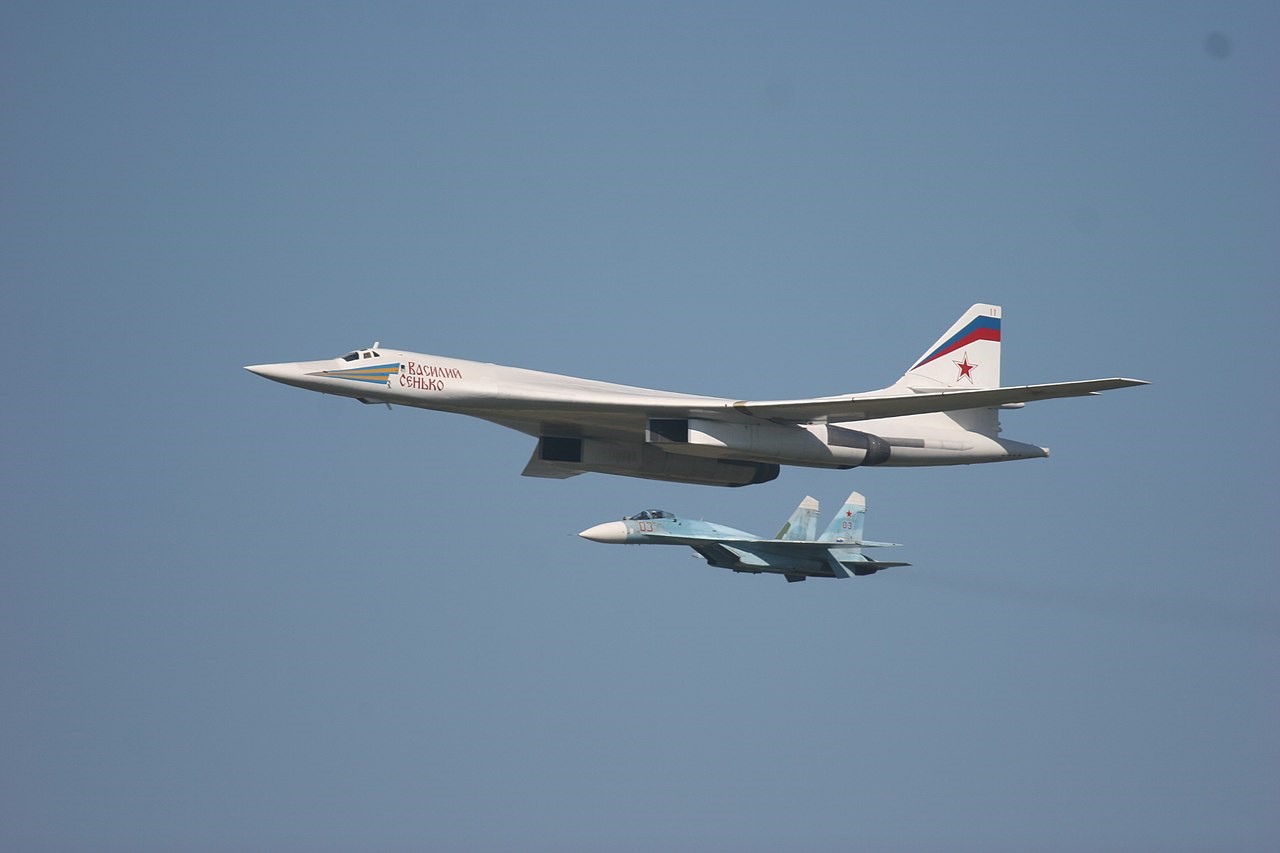 A pair of Russian Su-24s had breached NATO’s airspace a day before the U.S. and Russian leaders met in Geneva. According to Lithuanian officials, the Russian planes flew one kilometer into Lithuanian airspace over the Baltic Sea, where they spent about one minute. Lithuania’s foreign ministry handed a note of protest to a representative of the Russian Embassy on Wednesday, June 16. Lithuania required that the latest incident must be explained and all necessary measures taken by Russia to prevent similar incidents in the future. Lithuania’s defense ministry linked the alleged Russian air intrusion with the ongoing U.S Navy-led Baltops 2021 naval exercise in the Baltic Sea. It involved some 4,000 troops, 40 naval vessels, and 60 aircraft from 18 NATO members. Also on June 15, two Russian Tu-160 strategic bombers flew over neutral waters of the Baltic Sea, putting NATO air forces on alert. The flight of the missile carriers, accompanied by Russia’s Su-35S and Su-27 fighters, took eight hours. At certain stages of the mission, the Russian aircraft were followed by Italian (F-35), Danish (F-16), and Swedish (Gripen) warplanes. The Tu-160 jets were escorted by the Su-27s and the Su-35 fighters. The crews of Russian long-range aircraft regularly perform flights over the neutral waters of the Arctic, the North Atlantic, the Black and Baltic Seas, and the Pacific Ocean, according to Moscow officials. They have seen an increase in recent years, though. Russian air forces are often responsible for some incidents as they tend to act provocatively towards naval or air forces of neighboring countries, especially NATO members.