Russia and Belarus have begun joint military drills dubbed the Allied Resolve 2022, moving up 30,000 troops to the theater in the country’s south near the Ukrainian border. At the same time, Ukraine kickstarted its Blizzard 2022 military exercise in the northern part of the country that borders Belarus. On February 13, Russia will start maneuvers in the south, close to Ukrainian waters. 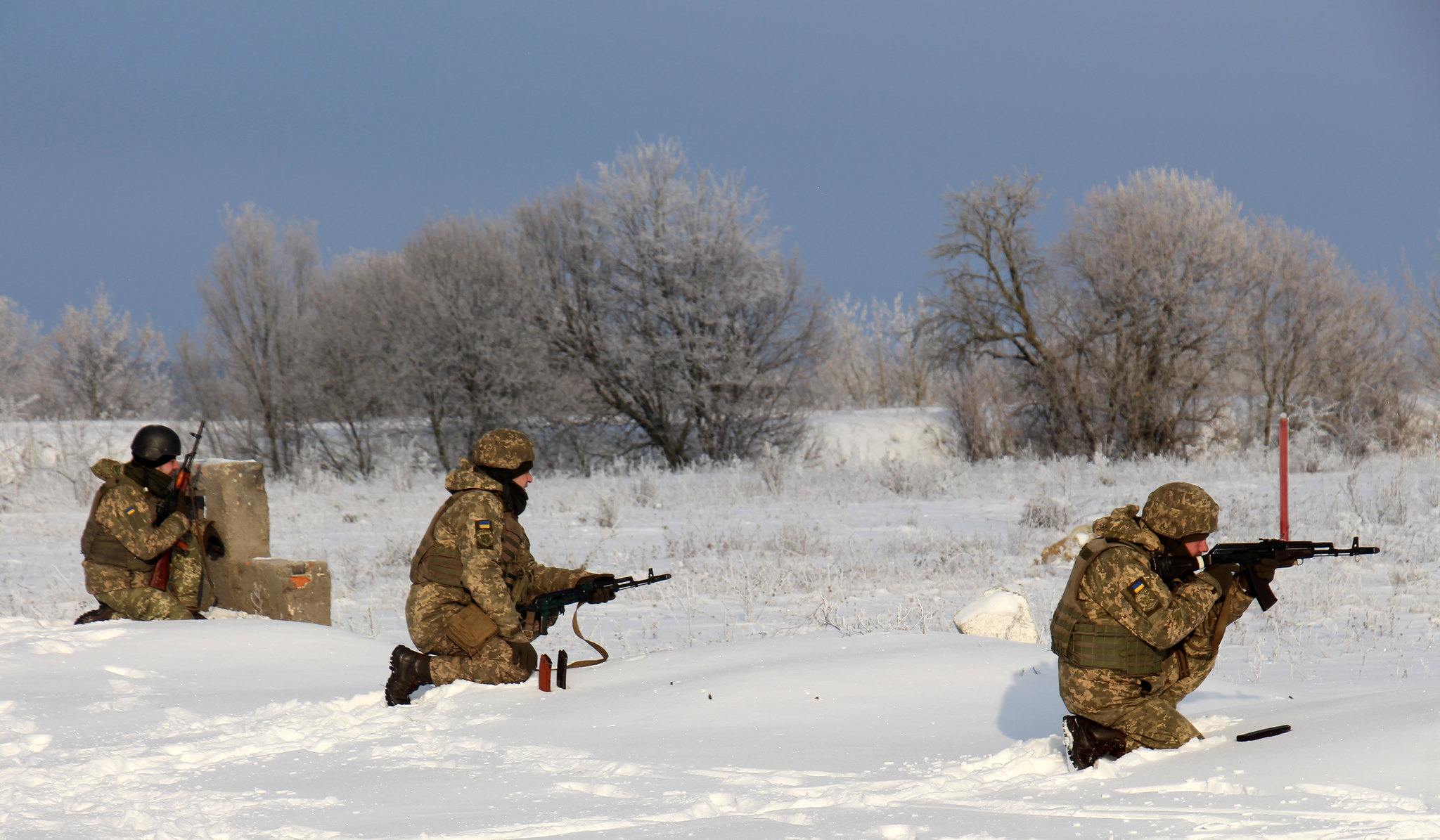 In December 2021, Russian President Vladimir Putin and his Belarusian counterpart Alexander Lukashenko approved the Allied Resolve 2022 drills that the West saw as a potential threat to Ukraine. What fuels these concerns is the scale of the drills and the number of Russian troops deployed to Belarus. NATO says Russia could mobilize up to 30,000 troops, including some elite airborne forces. Most of the contingent comes from Russia’s Far East. It is about both land and air forces. Russia has sent to Belarus two S-400 surface-to-air missile system battalions, a Pantsir missile system, Sukhoi Su-35 fighter jets, an Uragan missile artillery system, and Sukhoi Su-25SM ground attack jets. The drills come as Western states warn that Russia, which has massed troops along Belarus’s borders with Ukraine and Poland, is preparing an assault on its pro-Western neighbor. Many voice concerns that at least some of the Russian troops would stay in Belarus after the drills, which is scheduled for February 10–20, is over. Ukrainian training would also run from February 10 to February 20 to put the Ukrainian army at readiness in face of Russian-Belarusian drills. “We will hold simultaneous drills at the training areas of Rivne, Kovel, Ovruch, Oleshkivski Pisky, and near Odesa,” Ukrainian defense minister Oleksii Reznikov told a few days before. The first three are in northern Ukraine near the country’s border with Belarus. The remaining two are in the country’s south, where the army is seeking to contain the Russian threat in Crimea and the Black Sea. On February 13, Russia will start navy drills, blocking access to Ukrainian ports.