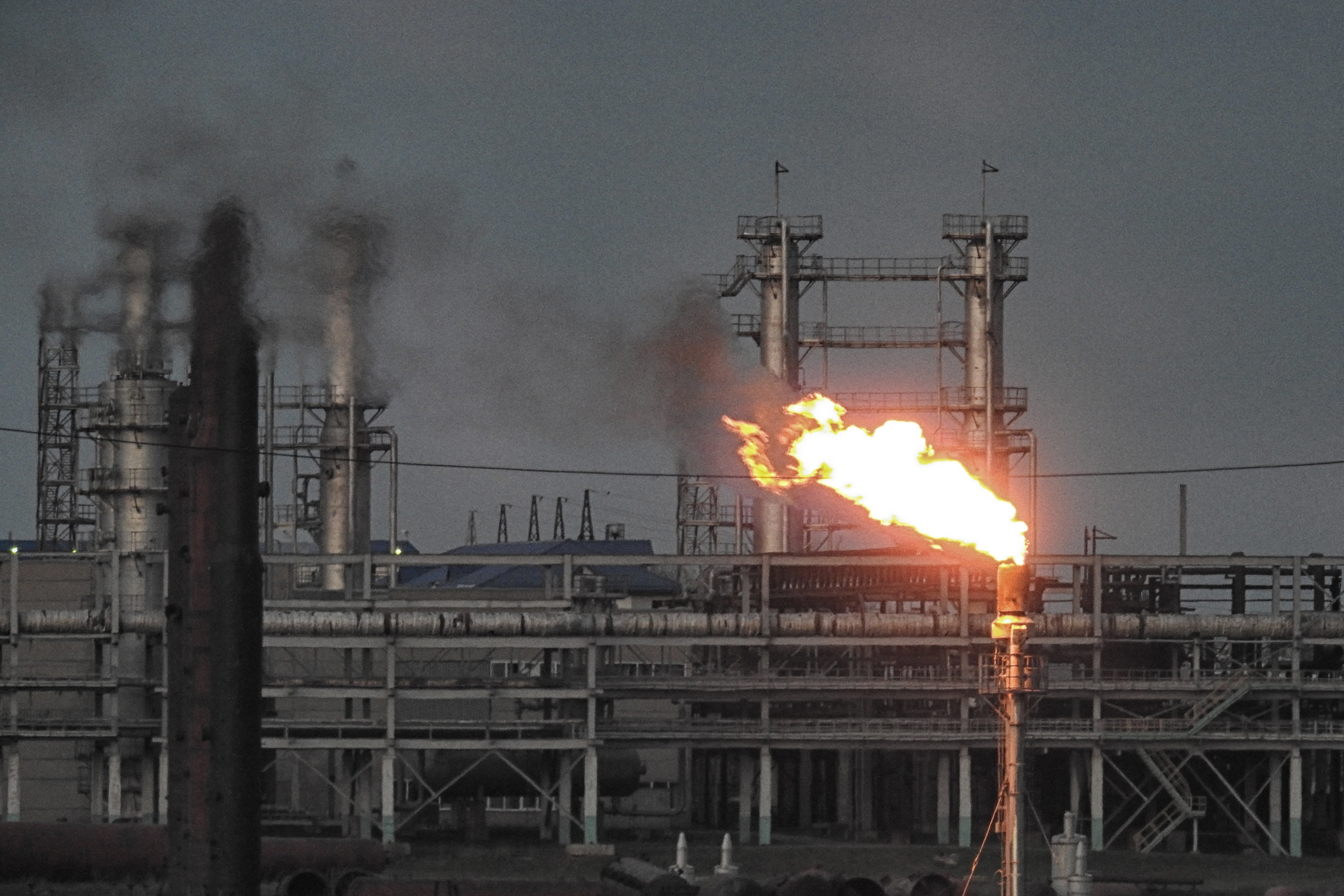 The company announced on July 1 that “the schedule and plan of the work were agreed in advance with Nord Stream AG’s partners in gas transportation.” While work on the pipeline is ongoing, the only way to supply Russian gas to Western and Central European countries is through a transit pipeline through Ukraine, which supplies forty million cubic meters per day.

Russia’s state-owned company Gazprom warned in June that it is forced to curtail the flow of gas through the Nord Stream pipeline, one of the main routes supplying Russian gas to Europe. According to the Russian energy company, the reason is that the German company Siemens has not yet returned the technical equipment used to pump the gas, which was under repair.

The turbine, manufactured by Siemens Energy, was sent for maintenance to a repair station in Montreal, Canada. It has not been returned due to sanctions against Russia’s oil and gas industry Canada stated. Hence, Russian energy giant Gazprom reduced supplies to 40% of usual levels, a decision they claim was necessary in absence of the turbine.

The announcement caused “deep disappointment” to authorities in Ukraine, who described the decision as “adjusting the sanctions regime to the whims of Russia”, noting that Moscow could supply natural gas to Europe at full capacity without the need for the turbine being returned, using the transit capabilities of the Ukrainian gas pipeline network.

Canada’s decision to ship the turbine caused the price of gas in Europe to plummet this Monday by 11% to 1,600 dollars per 1,000 cubic meters at market opening. In the end, there is no doubt that Russia will use the gas to blackmail Europe.