Recent weeks have seen a series of incidents that Russia provoked mostly in the air, both in the Baltic Sea and the Pacific. Russia, which struggles in Ukraine, is staging provocations near countries it considers hostile. A similar chain of incidents has not been reported in months. 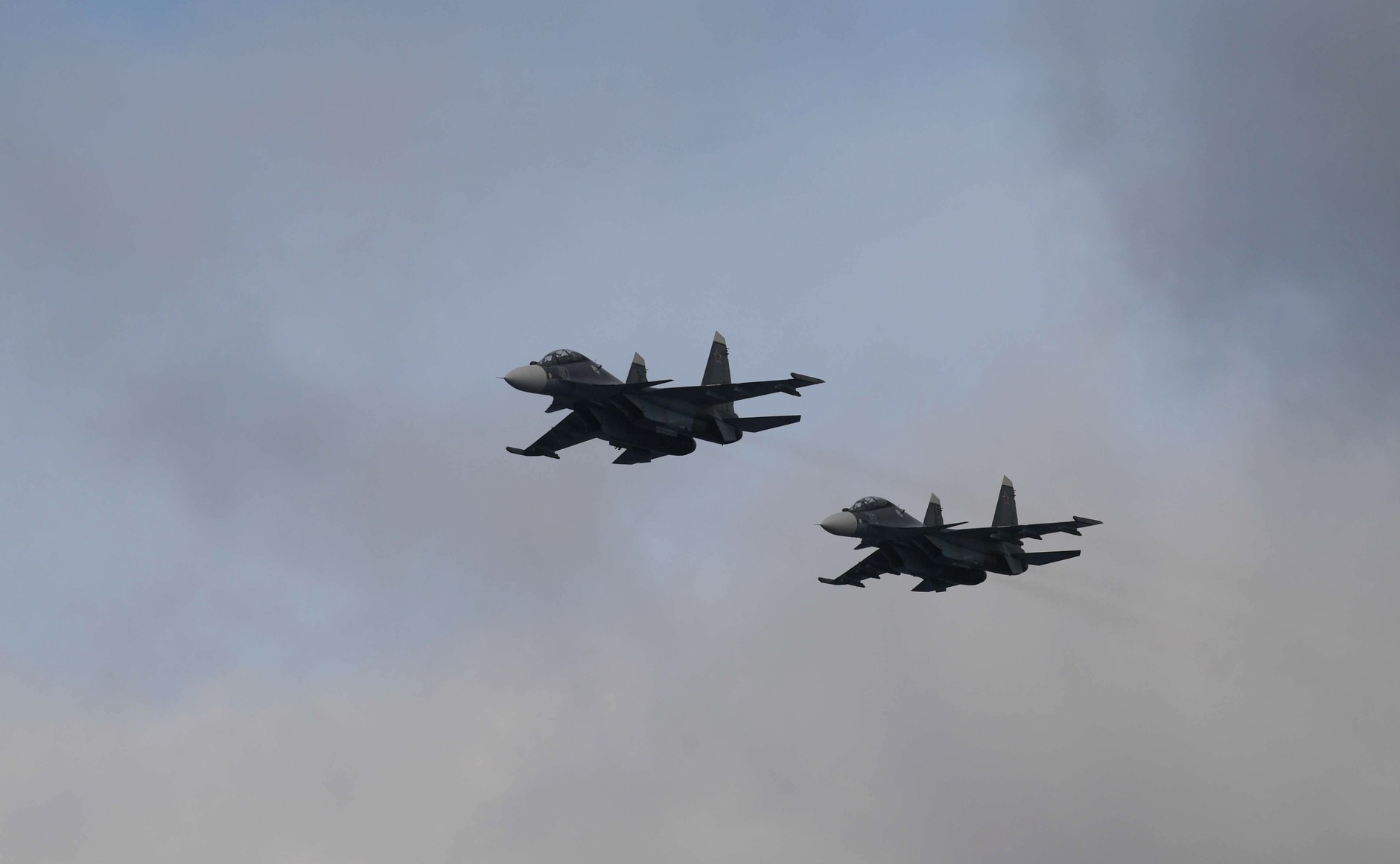 Russian aircraft penetrated South Korea’s air defense identification zone (ADIZ). In response, the South Korean military dispatched its fighters, as reported on August 23. It was not the first case of Russian activity in the Far East––earlier South Korea and Japan reported mostly joint Russian-Chinese air patrols. An incident took place on August 20 in the Baltic Sea. Sweden is probing into a possible breach of its territorial waters by a Russian ship. A Russian tugboat reportedly had a final destination of Arkhangelsk on the White Sea in northwestern Russia It passed on a straight course south of Ystad, and then turned sharply. Both Sweden and neighboring Finland are a step closer to joining NATO. Two Russian MiG-31 fighter jets are suspected of violating Finnish airspace near the coastal city of Porvoo on the Gulf of Finland, the Finnish defense ministry informed on August 18. On the same day, Hungarian Gripen fighters, based as part of the NATO Baltic Air Policing mission since early August, successfully intercepted and identified a Russian IL-76 flying south over the Baltic Sea. A NATO border was breached back then. On August 10, the Estonian foreign ministry summoned the Russian ambassador and formally protested about the violation of its airspace by a Russian helicopter. The violation took place in southeastern Estonia near the Koidula checkpoint. Furthermore, Russian surveillance aircraft entered the Alaskan Air Defense Identification Zone twice in two days between August 8 and 10.