Russian-made military equipment and weapons are relatively cheap so they attract a great deal of interest in less wealthy countries, for instance in Africa. The MAKS-2021 International Aviation and Space Salon has turned out to be a tremendous opportunity to promote Russian military hardware and thus make inroads into the continent’s defense market. 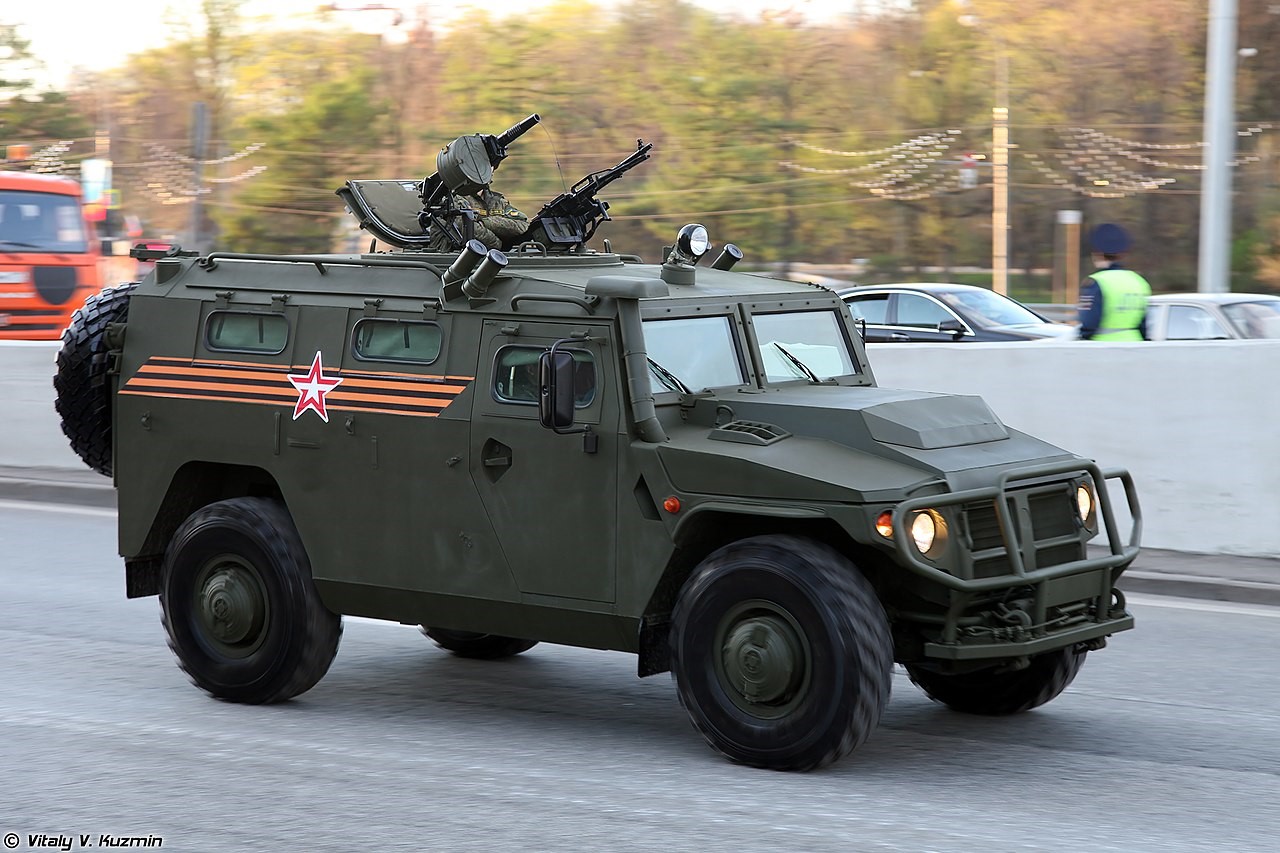 Russia is selling its Tigr special armored vehicles to some African countries. The Russian state-run arms exporter Rosoboronexport announced it had signed military contracts during the MAKS-2021 aerospace show, according to the company’s CEO Alexander Mikheev. In African countries south of Sahara we have secured contracts to supply Tigr armored vehicles, duty weapons, and automotive equipment, Mikheev said. In May 2021, the chief executive company of the Tigr manufacturing plant showed them to the presidents of Tanzania, Uganda, and South Sudan. Possibly Mikheev referred to them and other African nations as those that have bought Tigr armored vehicles. He said that foreign partners sought to sign deals with Rosoboronexport also for the supply of civilian products, including oxygen production gear, road construction machines, and others. The Russian-built armored vehicles are not only military products that are gaining in popularity in Africa. On July 22, on the sidelines of the MAKS-2021, Rosoboronexport signed thirteen deals worth over €1 billion for the supply of Russian military products. Those most popular are Su-30SME aircraft, Mi-35M and Mi-17V5 helicopters as well as unmanned aerial vehicles. In June, Rosoboronexport signed contracts worth $1.7 billion with some African countries for the supply of a range of defense equipment. Russian-made products are popular in African states and Moscow has for years extended its influence across the continent, also by hosting Russia-Africa summits.