All eyes of Russian oil and gas companies are now on East Siberia, which is the only remaining part of the country that is rich in easily extractable hydrocarbons. At the same time, oil firms are forced to look for new deposits as they have no chance to meet the declared targets once confronted with available resources. 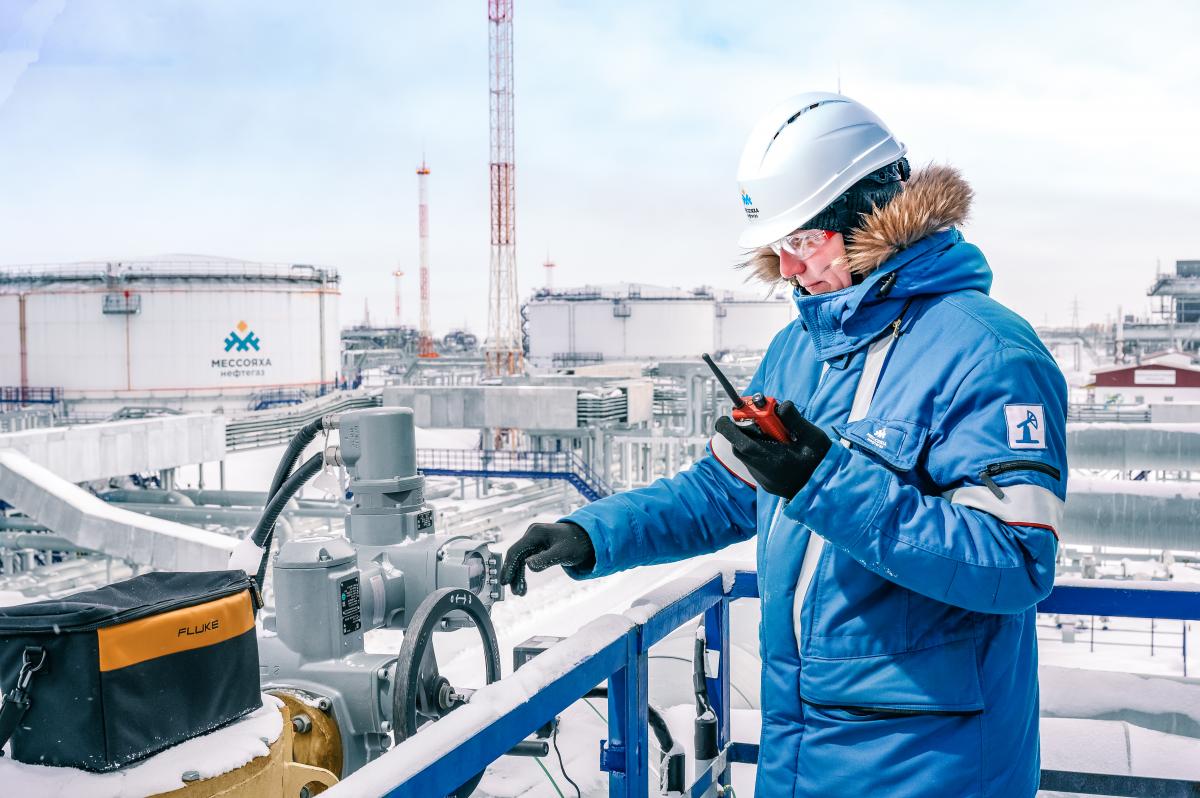 Of all Russian regions, East Siberia is the most promising one to explore new oil and gas deposits, Sergey Gorkov, the CEO of Rosgeo, said in an interview with TASS. According to him, in Western Siberia––where most large oil and gas output is now extracted––there are no new deposits, with just flank deposits available. “In my opinion, there are the prospects for new gas provinces in East Siberia. There is less crude oil there, but it is also quite promising. I presume there will not be any big deposits, but some medium-quality fields are likely to be found there. They are now being discovered,” Gorkov said. In a presentation, Rosgeo stated that in the last 25 years, Russian geologists discovered ten new fields fewer than before while many Soviet deposits are now depleted. The gas extraction will continue for 70 years while that of oil––30 years. Russia needs to keep production at the current level as the whole hydrocarbons sector accounts for 70 percent of export revenues. The Russian federal budget scheme until 2036 set revenues from both oil and gas at some 8–10 trillion roubles per year. Yet Russia is struggling to develop its mining potential. Russia should be adding 100,000 barrels per day each month but its production growth stopped in December. Due to a decline in drilling last year, most analysts polled by Bloomberg News expect Russia’s actual monthly increases can go no higher than 60,000 barrels per month in the first six months of 2022. Russian oil output began to stagnate in November before falling below the OPEC+ figure in December. Throughout most of 2021, Russia maintained fairly steady production growth, rebuilding capacity that was not used in the early stages of the Covid-19 pandemic. The economic recovery somewhat began to fade in November. The distribution of active, idle, and shut-in producing wells in new oil and gas fields in Russia remained only in eastern Russia, returning to pre-pandemic levels. Most major Russian hydrocarbons producers are planning to boost their capital spending this year, ranging from 10 percent (Gazprom Neft) to some 20 percent (Rosneft). In 2022, Tatneft’s total investment is expected to triple or quadruple compared to the last year.