Russia Is Second-Biggest Oil Producer Only To U.S.

Russia was the world’s second-biggest crude oil producer in the first five months of 2021 only to the United States, according to data from Rosstat, the Federal Statistics Service. 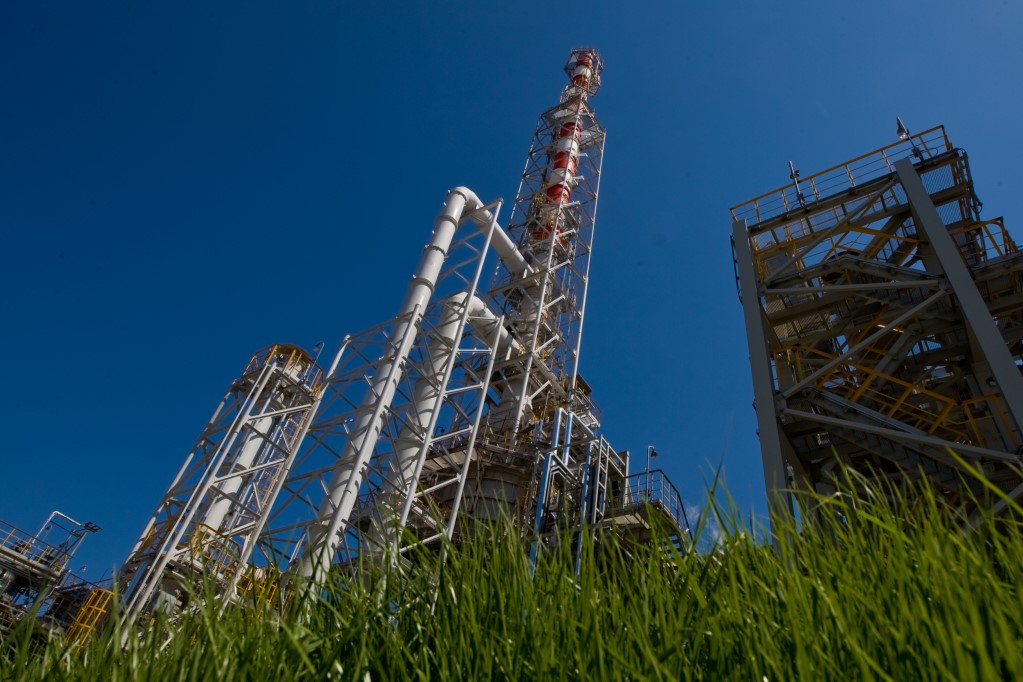 Between January and May 2021, Russia’s output stood at 10.18 million barrels per day (bpd) compared to 11.18 million bpd in the United States. Saudi Arabia came third with roughly 9 million bpd. Russia benefitted greatly from the updated OPEC+ deal allowing the country to boost its oil production without the need to align to an earlier baseline. It was more than 11 million bpd Russia had produced most recently in late 2018 before Russian oil companies saw oil cuts by OPEC+. Despite the eagerness to further increase production, Russian oil producers find it challenging to exploit their old oil wells. Russian oil and gas condensate output declined to 10.42 million barrels per day (bpd) in June from 10.45 million bpd in May, according to Reuters calculation citing an unspecific source. The federal statistics agency said in a statement Russia had produced 10.43 million bpd in May. According to Reuters sources, Russian producers may have some difficulties drilling in depleted deposits where it is challenging to resume works. This is what made Russian companies reluctant to curb production as it is tough to restart drills that have long been nonoperational due to physical and chemical processes that occur. Probably Russia will not keep up with an increase in production despite the new deal by the OPEC+ to steadily revive the production. Russian Deputy Prime Minister Alexander Novak said that the new deal agreed by the OPEC+ group conformed to the situation on the energy market. Raising output by 400,000 bpd each month is not aggressive to the market, he added. Demand is growing and so is consumption. Although there are new waves of coronavirus, many believe that restrictions are not as strict as in the past while travels are restored. It is seen in terms of consumption thus it is necessary to secure the market gradually and boost output to balance supply and demand, according to the Russian deputy prime minister.