Failed diplomatic talks with NATO and the United States did not mitigate Moscow’s belligerent stance. The Kremlin keeps escalating tensions instead. The Russians are scrambling pieces of military hardware, including its Iskander missile launchers, from Siberia westwards, while demanding the West not to deploy weapons to Ukraine. 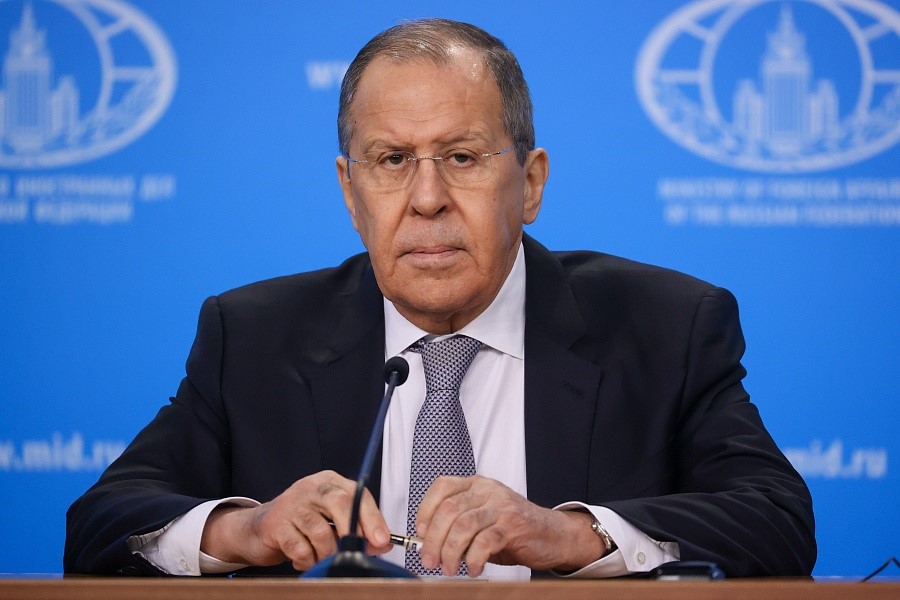 Speaking at his annual foreign policy news conference on January 14, Foreign Minister Sergei Lavrov said Moscow has “run out of patience” with the West and expected a written response to its demands for security guarantees within a week. Moscow expects the Western response to its demands. Lavrov has reiterated NATO’s military buildup close to the Russian border as absolutely unacceptable. But allowing Ukraine to join the bloc is just one of many red lines. “Deploying offensive weapons there is another red line,” Lavrov said, stressing that Moscow disapproved of military cooperation between Ukraine and the West even if the former is not a NATO member. He added Moscow has various options if the West rejects Russia’s security proposals. “It will depend on what proposals our military experts submit to me,” he said. Lavrov’s harsh comments came hours after Kyiv reported a massive cyberattack on several government websites. Ukraine accused Russian hackers of being behind the attack. On the same day, the White House said that the threat of a Russian invasion of Ukraine remains high and announced it had intelligence suggesting Russia had sent saboteurs into eastern Ukraine to stage an incident that could be used as a pretext to justify an invasion. On the same day, the Russian Defense Ministry announced that troops stationed in eastern Siberia and the Far East region (Eastern Military District) had been scrambled for movement across the country as part of snap drills to check their “readiness to perform their tasks after redeployment to a large distance.” This came in response to independent reports that Russia has for two weeks now been transporting its military hardware to the west from the Urals, including trans, trucks, combat vehicles, and launchers.