Moscow has for years had its strategic goal to break up the European Union. The Kremlin is now struggling to take advantage of a row inside the EU over the bloc’s policy towards Russia. This has been confirmed by top-level political relations between France and Russia and the corruption of the French political elite. 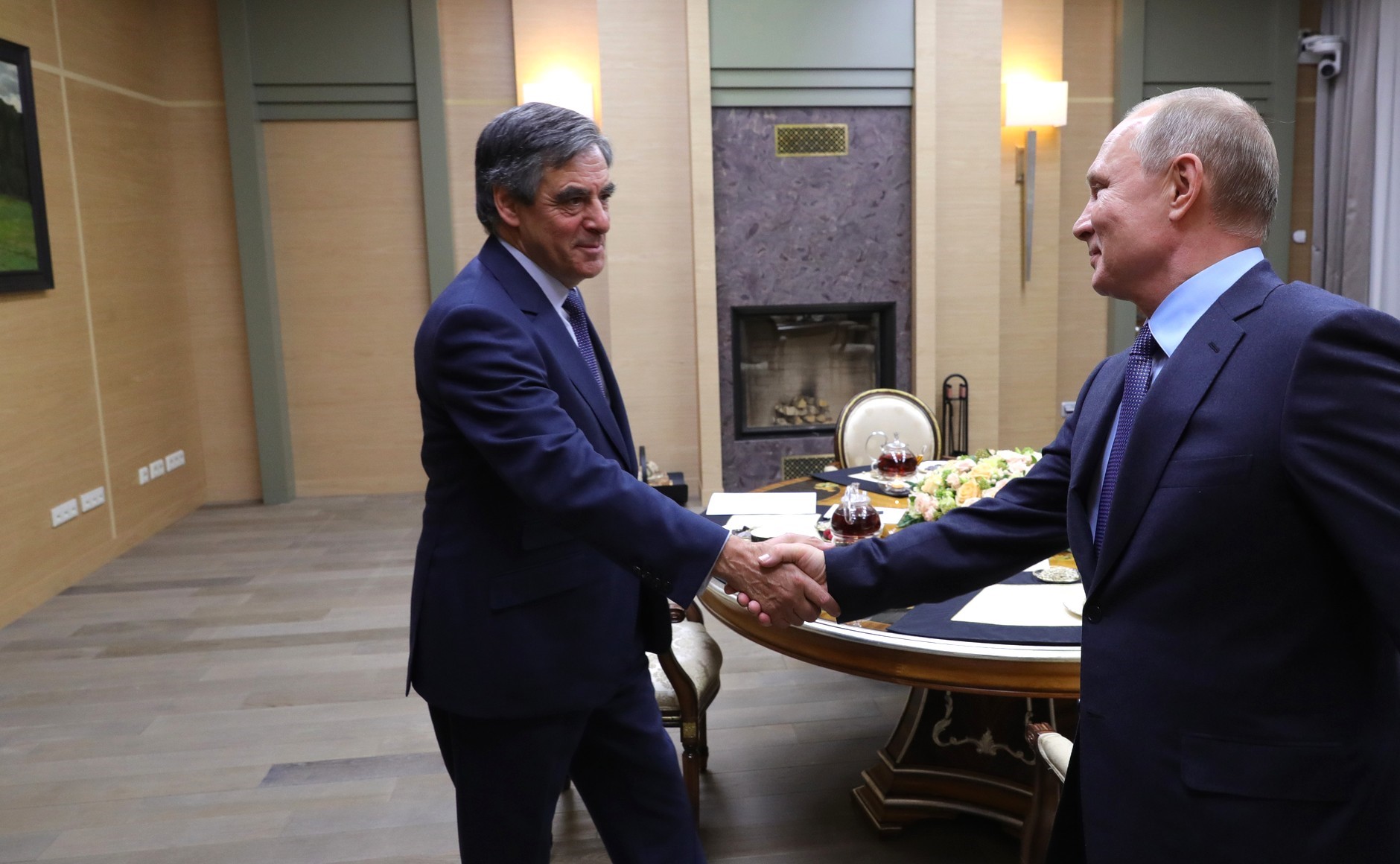 French President Emmanuel Macron and his Russian counterpart Vladimir Putin had a phone call on July 2 to discuss improving relations between the EU and Russia, the Elysee Palace said in a statement. France focused special attention on the “problems of stability and security on the European continent,” according to the readout. The Kremlin said it was ready to resume “comprehensive and respectful dialogue.” On the agenda was also the situation in Ukraine. The two leaders stressed what they described as “the particularly important role of the Normandy format.” This suits the Kremlin while Kyiv is looking to revise the format. The phone call Macron had with Putin is an occasion for the French president to flex his political muscles. He has no intention of giving up on a new reset with Russia after the defeat at the last EU summit. At that time, some EU countries, mostly Poland and the Baltic states, rebuffed a joint idea from Germany and France to host an EU-Russia summit, suspended past 2014. Another factor in favor of the rapprochement between Russia and France is the fact that a former French prime minister was offered a job in a Russian company. François Fillon has been named to the board of Russian state oil company Zarubezhneft, the company said on June 28. The French official and Alexey Pavlov, the deputy head of the Federal Agency for State Property Management (Rosimushchestvo), got the job after a Russian deputy economy minister and a deputy prime minister quit the board. Zarubezhneft is a Russian state-controlled oil company based in Moscow that specializes in the exploration, development, and operation of oil and gas fields in Russia and outside. Fillon was in office as the French premier from 2007-2012 at the time when Nicolas Sarkozy, who back then served as the president, maintained cordial relations with Moscow. It was the French leader, as the country was then the holder of the rotating EU presidency, who negotiated a peace plan for Georgia that ended the Russo-Georgian war (2008) and was beneficial to the Kremlin. After his presidential campaign capsized in 2017, Fillon founded his consulting firm, Apteras. In June 2020, Fillon was given a five-year sentence for fraud in a fake-jobs scandal involving his wife and children that were paid for by the state. The former prime minister should spend two years behind bars but he appealed against the verdict. He traveled to Russia on many occasions to attend conferences and summits where Putin was also present, including the Valdai Forum. While attending the St. Petersburg Economic Forum in June this year, Fillon called EU sanctions on Russia “stupid and illegal”.