Russia’s biggest oil company produced 3.7 million barrels of crude oil throughout the first quarter of 2021, marking a 19.2 percent drop year-on-year. Other Russian oil producers saw a decline in their energy output, too, amid OPEC+ curbs. 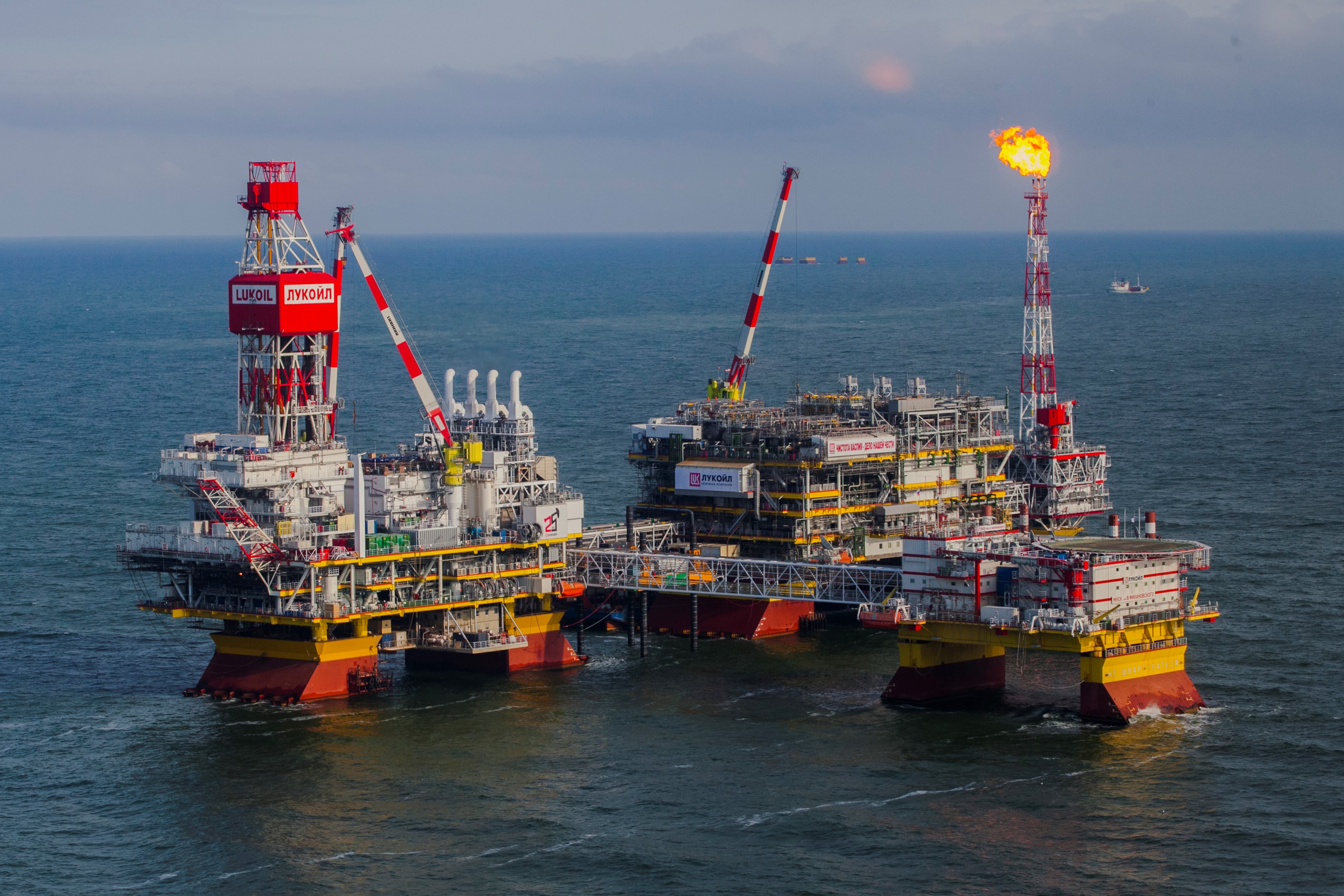 Rosneft said in a statement that “a drop in oil output throughout Q1 comes from production cuts as imposed by the Russian government under the OPEC+ deal.” Oil production went down by 19.2 percent in Q1, a 5.9 percent drop compared with Q4 2020. In the first three months of 2021 Russia’s hydrocarbon output nosedived to 4.8 million barrels of oil equivalent per day. It is some 17.2 percent less year-on-year and 5.6 percent less quarter-on-quarter. Gas output figures dropped by 8.9 percent year on year, to 1 million barrels of oil equivalent per day. Lukoil also saw its output figures decline, albeit slim. Oil production excluding the West Qurna-2 project (Iraq) was 18.8 million tons in the first quarter of 2021, which is 2.4 percent higher quarter-on-quarter and 11.2 percent lower (y-o-y) in average daily terms.

Oil production dynamics were driven by the OPEC+ agreement concluded in April 2020, which led to limitations on oil production by the group in Russia and at certain international projects. Due to the agreement, oil production by the group in Russia was cut in May 2020 by about 310,000 barrels per day, or by 19 percent, as compared to the first quarter of 2020, and has been gradually recovering subsequently. In Q1 2021, oil production in Russia was 130,000 barrels per day higher compared to May 2020. High viscosity oil output at Yaregskoye field and Usinskoye field increased by 4.3 percent (y-o-y), to 1.3 million tons. Implementation of drilling programs at V. Filanovsky and Y. Korchagin fields in the Caspian Sea increased total oil and gas condensate production in the quarter by 1.6 percent (y-o-y) to 1.9 million tons. Russia’s average hydrocarbon output––excluding the West Qurna-2 project––dropped by 7.6 percent, to 2.152 million barrels of oil equivalent per day. Gas production stood at 8.8 billion cubic meters, some 5.6 percent more than the same period last year.