Moscow is involved in military drills in Central Asia, pledging support to its allies in case of Islamist aggression from the south. At the same time, the Russian foreign ministry praised the Taliban for their territorial gains in northern Afghanistan, labeling them as a stabilizing factor. This is not an obstacle to maintain friendly ties with the government in Kabul or to suggest the United States could somewhat use Russian facilities in Central Asia. Moscow is making efforts to carve out a robust position in Afghanistan once the civil war is over in the country. 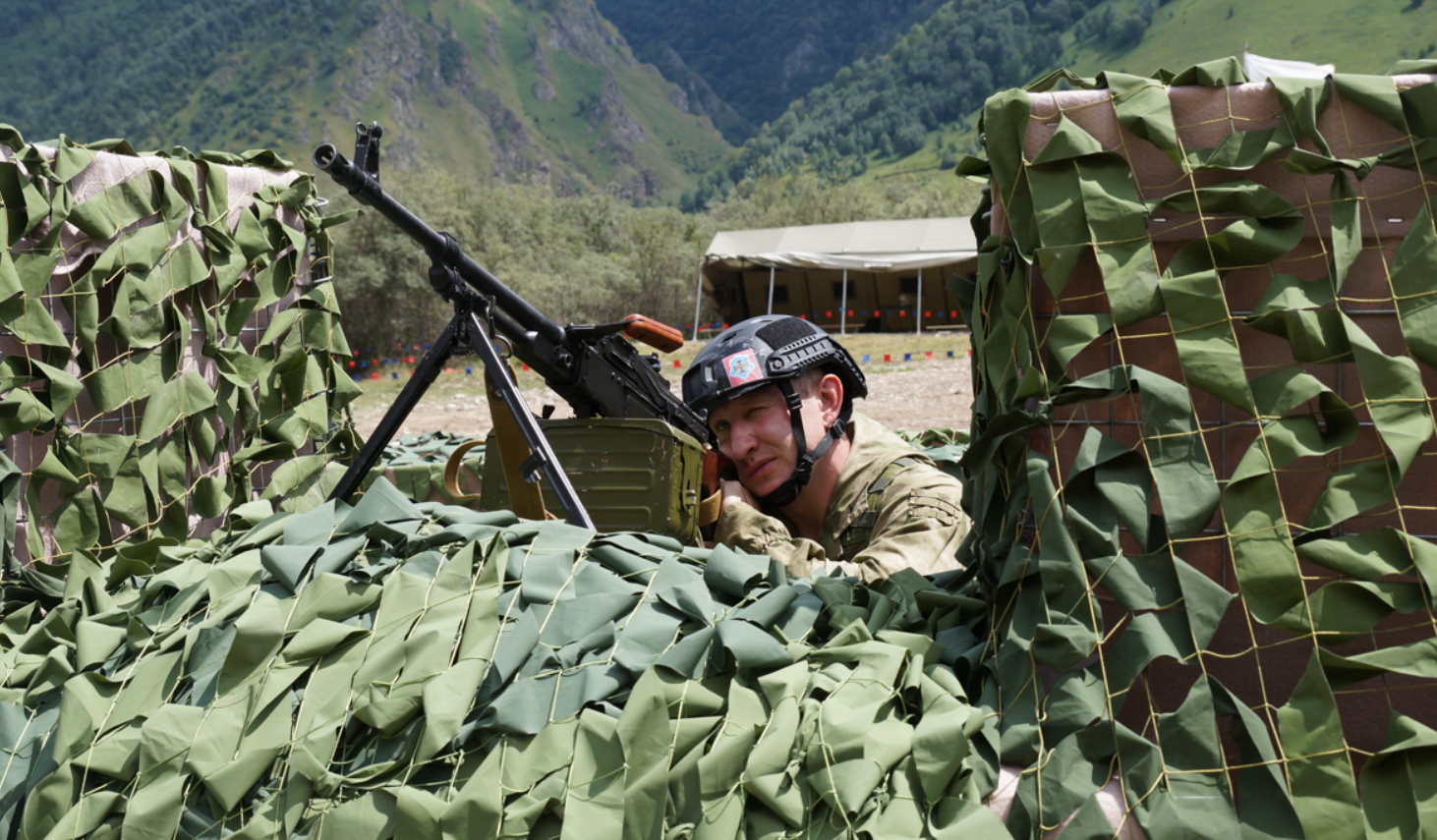 The Taliban delegation visited Moscow on July 8 to meet with Russian foreign ministry officials where they had “guaranteed the safety” in Afghanistan. Russia said it had received assurances from the Taliban, which is officially considered to be a terrorist organization by Moscow, who claimed they would not allow Afghanistan to serve as a foothold to attack Russia or its Central Asian allies that border Afghanistan. What Moscow, Tajikistan, and Uzbekistan fear most are armed Islamist groups that cooperate with the Taliban as part of a diverse coalition. This is why Zamir Kabulov, President Vladimir Putin’s special representative on Afghanistan and senior Russian diplomat, said on July 20 that the fact that the Taliban are taking control of districts in the north because the group is hostile to others that are not interested in Afghanistan affairs, but in Central Asia, Pakistan, and Iran. The question is whether the Taliban’s guarantee is reliable since it is not know how competent their delegates were––those speaking to the Russians, the Americans, and the Chinese. Nothing is known that Taliban leaders have made any official promises to anyone. Yet the Taliban do not form a centralized structure, but a coalition of various groupings, also those made up of Uighurs, Tajiks, and Uzbeks. Any promises made by the Taliban should be taken with a pinch of salt as the group put Jamaat Ansarullah, banned in Tajikistan as a terrorist group, in charge of security in five regions bordering Afganistan. Its members seek to topple the Tajik authorities.