Russia Is Open for Talks with U.S. on Nuclear Disarmament

Kremlin strategists have taken some steps to mend ties with the West, especially with the United States, since the coronavirus outbreak. Thus, Moscow is sending signals to relax –– or even lift sanctions, and, from time to time, makes an offer to launch disarmament talks with Washington. This is yet somewhat a trial balloon, at least for Russia’s foreign ministry. There is a slim chance for an agreement –– even if Russia and the United States sit at the negotiating table. 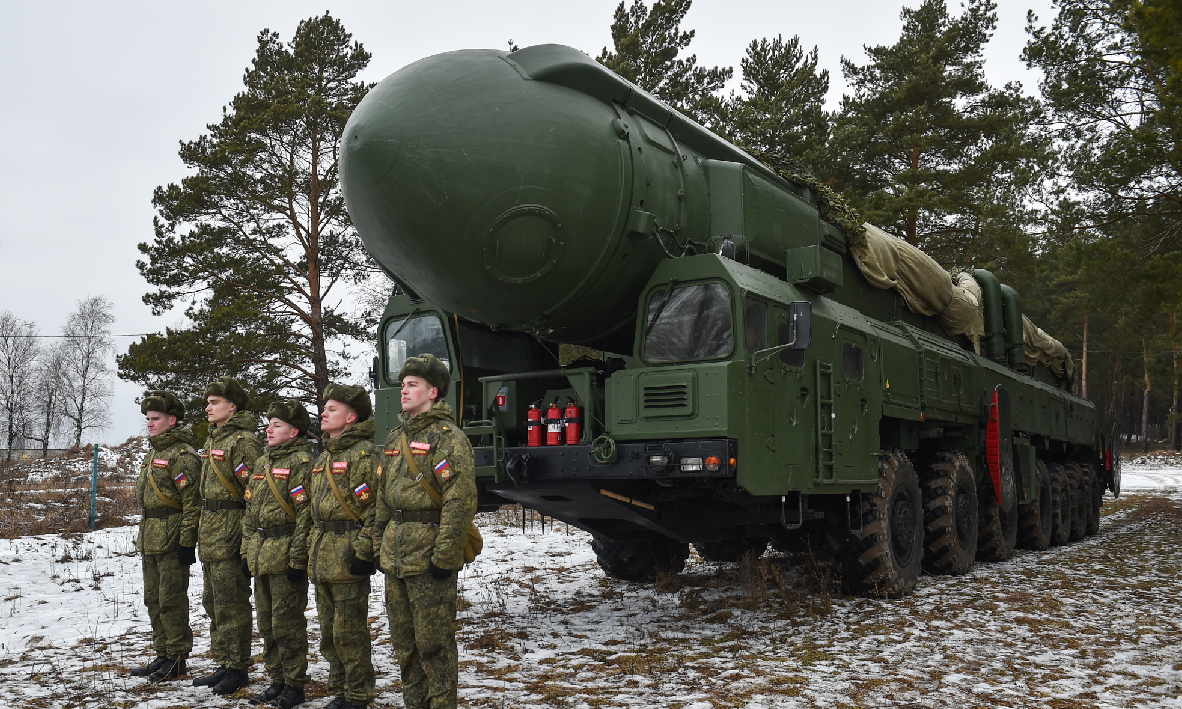 In 2019, U.S. President Donald Trump suggested that the U.S., Russia, and China launch talks on a new arrangement that could substitute the New START deal, signed by then U.S. and Russian leaders, Barack Obama and Dmitry Medvedev, back in April 2010 in Prague, the Czech Republic. The document entered into force in February 2011 to reduce the number of deployed strategic nuclear warheads on both sides. This is the last arms reduction deal that binds Washington and Moscow. The New Strategic Arms Reduction Treaty will expire by February 2021 unless the U.S. and Russian presidents choose to extend it.