The Egyptian-Russian agreement on the construction of a nuclear power plant in Egypt is entering the implementation phase. All necessary construction permits are to be obtained by mid-2020. A tender for construction work on the first phase of the project has also been launched. The construction is to be financed mainly through a state loan granted by Russia, while technology is to be provided by Rosatom, a Russian state-run corporation specialising in nuclear energy. 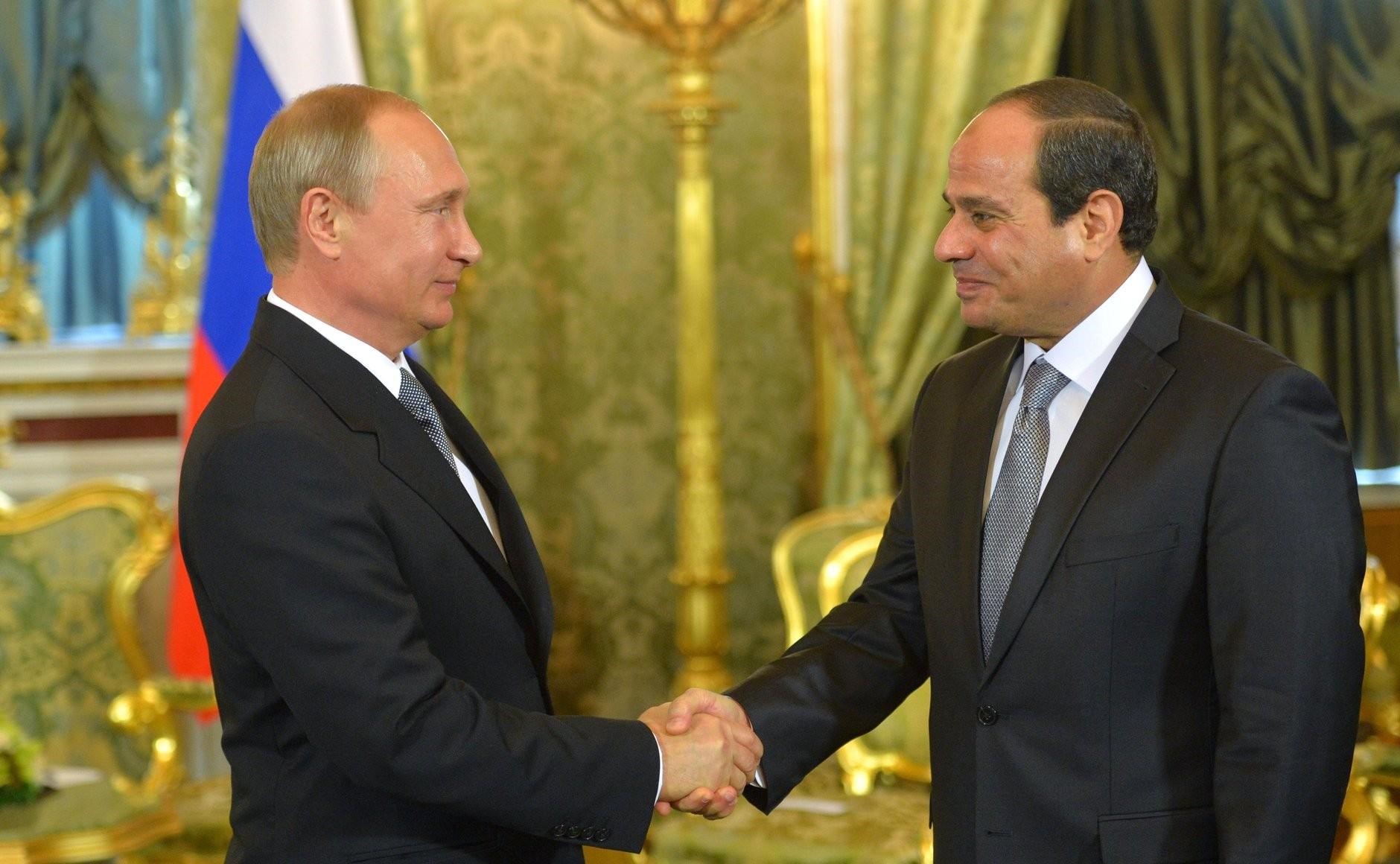 The first nuclear power plant is soon to be constructed in Egypt. The idea has been on the agenda of successive governments in Cairo for over 50 years. However, it was only under Egypt’s current president that a rapprochement between Egypt and Russia occurred in various areas, not only in security, but also in economy, making it possible to put the idea into practice. On November 19, 2015, Egypt signed an agreement with Russia on the construction of a nuclear power plant with four reactors, each with a capacity of 1,200 megawatts. On May 19, 2016, a decree of President Abdel Fattah el-Sisi nr 484 of the year 2015 ratifying the agreement with Moscow was published. The power plant is to be built in the Dabaa region of the Marsa Matrouh province in western Egypt. It will be the first-ever nuclear power plant in this country. The agreement with Russia provides Egypt with a $25 billion state loan from Russia for the construction of the power plant. Thanks to the loan, Egypt will be able to cover 85% of construction costs, insurance and other related works. The loan has been granted for a period of 13 years at an interest rate of 3% per year.

Atomstroyexport, a subsidiary of Rosatom, announced that, among 10 companies interested in the Dabaa nuclear power plant construction project, there are three Egyptian entities. The bids were submitted by Petrojet, Hassan Allam and the Arab Contractors. All the formalities related to obtaining permission for the construction of the nuclear power plant should be completed by mid-2020. Construction work on the first reactor should start in mid-2021. The nuclear power plant is expected to be fully constructed in 2026. The energy produced at the Dabaa nuclear plant is to account for 10% of Egypt’s energy consumption. The authorities in Cairo estimate that the project will bring Egypt $246 billion in revenues over a period of 60 years.

The huge Russian loan will, however, lead to a significant increase in Egypt’s external debt. In the future, this may turn out to be a serious burden on the state budget, especially when one takes into account the fact that the condition of the tourism sector, which is Egypt’s main source of income, is deteriorating. There is also another reason why the project raises much controversy. What it all boils down to is the location of the nuclear power plant. Dabaa is an area popular among tourists due to its close proximity to the Mediterranean Sea (a 60-km-long coastal strip), which the authorities could exploit for both tourism as well as industrial and commercial projects. Sceptics also draw attention to the safety issue of the soon-to-be-built Egyptian nuclear power plant as the technology used by Russia is not considered to be as safe as those offered by France, the United States or South Korea.