Tensions go high along the demarcation line in Donbas while there are more and more cases of the exchange of fire, with an increase in the number of wounded Ukrainian soldiers. In addition, Russia reportedly amasses heavy weaponry in the areas controlled by Moscow-loyal fighters. If the Kremlin launches a new offensive against Ukraine this summer, the eastern region of Donbas will certainly serve a pivotal role in the conflict. 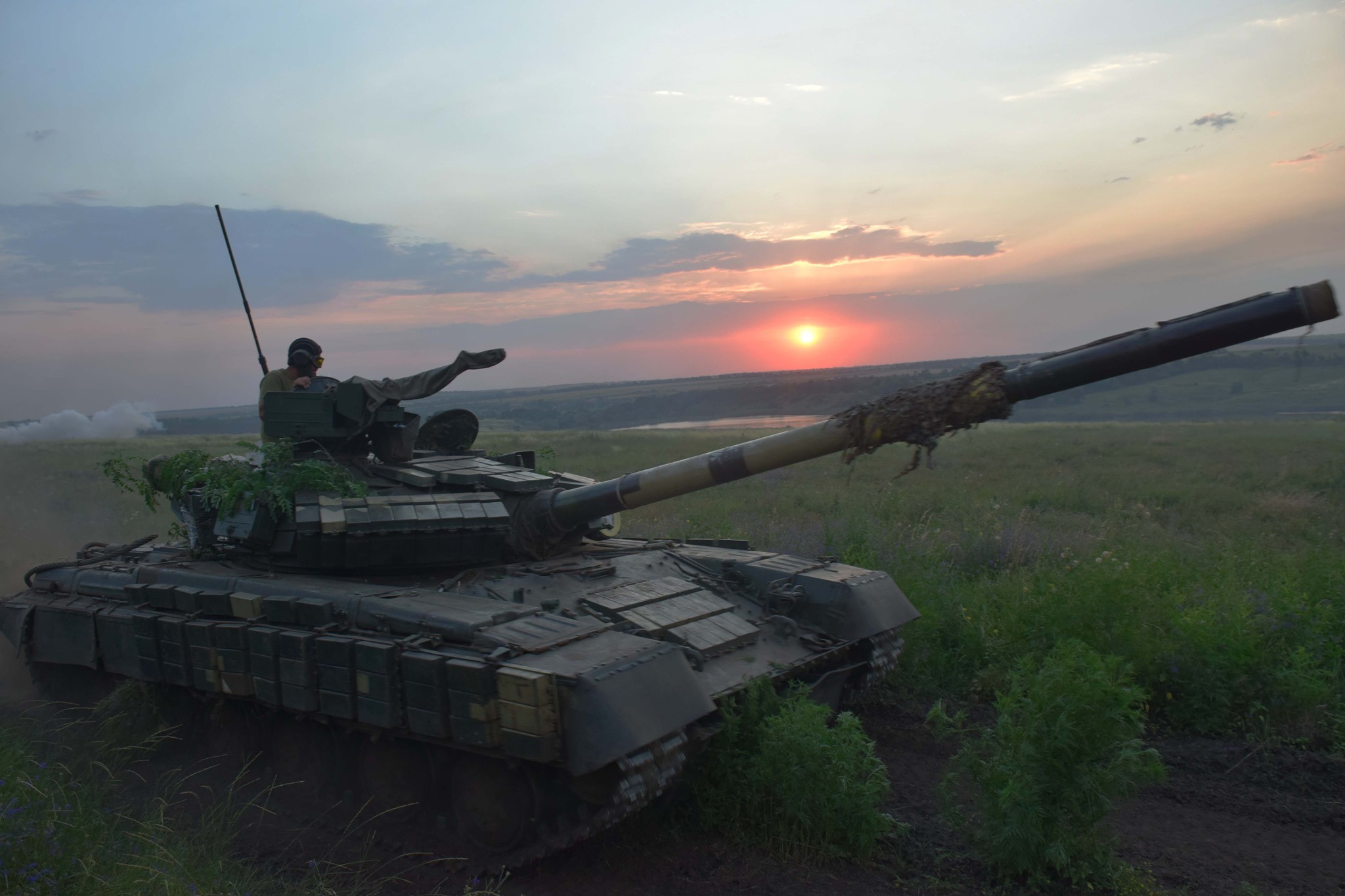 Seven Ukrainian troops were wounded on Monday, July 26 when Russian-backed rebels opened fire in Donbas. They also employ more pieces of heavy weaponry, which is prohibited under the Minsk agreements. The separatists violated a ceasefire eleven times on July 25. Two Ukrainian soldiers were injured. The OSCE Special Monitoring Mission to Ukraine spotted heavy weaponry in residential areas in Russian-occupied districts of Donbas. These were five technical support vehicles and two armored personnel carriers. The OSCE mission also noted the use of the ZU-23, an anti-aircraft autocannon. Representatives of the OSCE Mission note all weapons have been deployed not abiding by the line of separation. A pair of 120 mm mortars have been installed in the Luhansk oblast while the Akatsiya howitzer has been deployed in Donetsk. 46 Ukrainian troops have been killed while more than 150 were wounded since the ceasefire deal was concluded last year. “The Mission has observed a deterioration of the security situation in the disengagement areas while the area around Zolote is turning into a hotbed,” according to Ambassador Heidi Grau, the Special Representative of the OSCE Chairperson-in-Office in Ukraine. Finnish diplomat Mikko Kinnunen has been appointed the new Special Representative of the OSCE Chairperson-in-Office in Ukraine. He will take up his duties on August 1. Yet this is unlikely to change the position of the OSCE mission in Donbas as it is isolated from key locations while observers are prevented from performing their duties. The situation in Donbas has been deteriorating steadily for more than a month. Possibly it has something to do with Russian military plans towards Ukraine. After the United States gave its green light to complete the Nord Stream 2 natural gas pipeline, the Kremlin is aware that any aggressive action it takes, notably against Kyiv, is unlikely to trigger a harsh response from Western nations.