A few hours after German Chancellor Angela Merkel left Moscow, the Russian government published a new extended list of sanctions on Ukrainian officials. Kyiv says Moscow is taking its revenge for the Crimea Platform summit, scheduled for August 23. Merkel had been in Ukraine a day before. 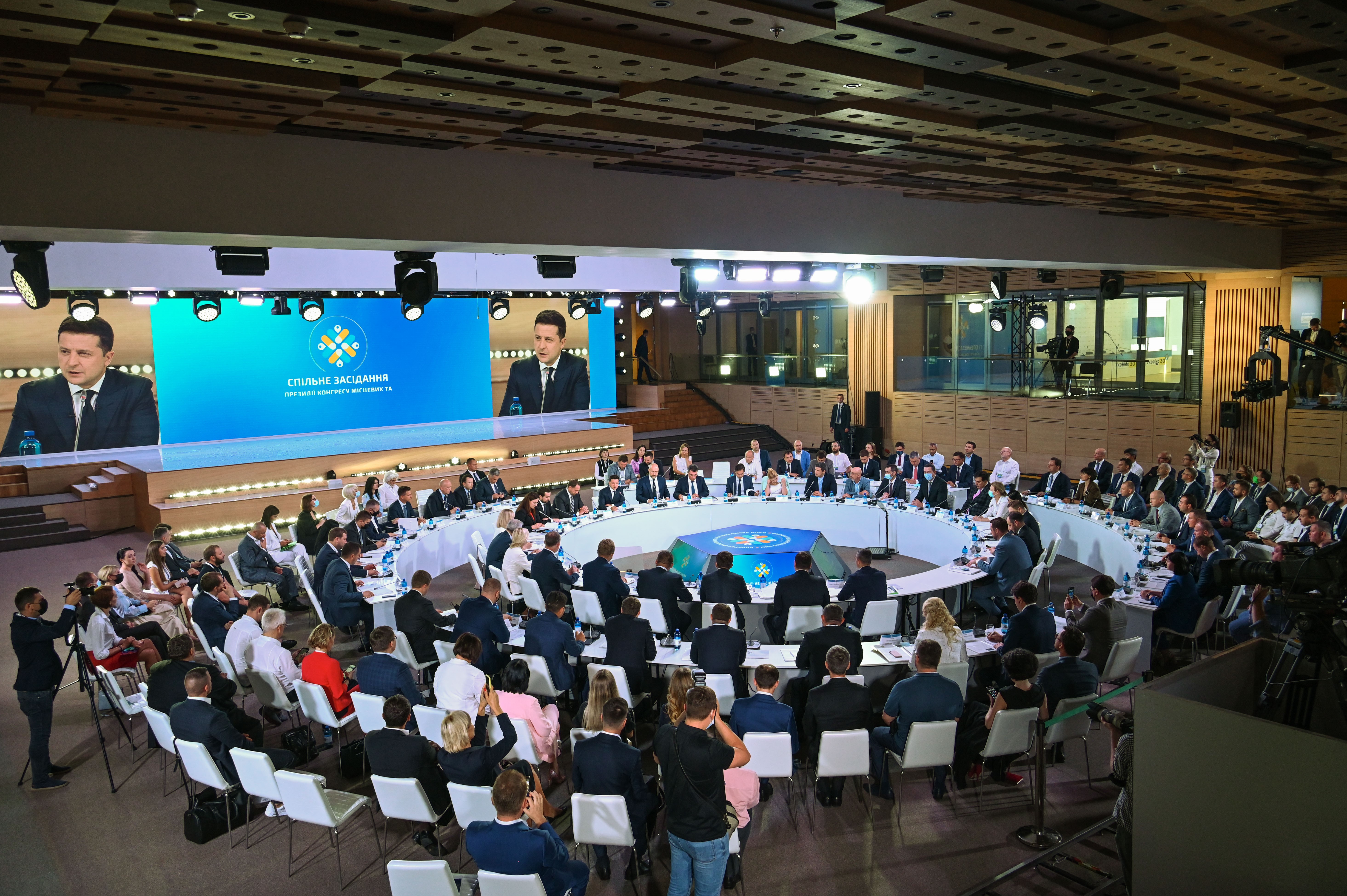 More than seventy people were added to the Russian “blacklist,” including Foreign Minister Dmitry Kuleba and National Security, Defense Council Secretary Oleksiy Danilov, Verkhovna Rada’s Human Rights Ombudsperson Lyudmila Denisova, Governor of the Dnepropetrovsk region Valentin Reznichenko, and Audit Chamber chief Valery Patskan. They are all subject to a Russian-held asset freeze and a ban on exporting funds from Russia. Since 2018, more than 900 Ukrainian officials have been blacklisted by Russia. Also on August 20, Ukraine’s Council of National Security and Defense said it would impose sanctions on some pro-Kremlin figures in Ukrainian politics, businesses, and media, believed to spread “pro-Russian propaganda.” The most notorious person is Andriy Derkach, a Ukrainian lawmaker that the U.S. government sanctioned in 2020 after accusing him of being a Russian agent who tried to interfere in U.S. elections. Secretary of Ukraine’s Council of National Security and Defense Oleksiy Danilov said the sanctions imposed by Moscow against him were the “best gift for Ukraine’s thirtieth anniversary of independence.” In turn, Ukraine’s foreign minister Dmytro Kuleba believes this was revenge for holding the Crimea Platform summit. Top officials from 44 countries and blocs said they would take part in the August 23 summit, including fourteen presidents, prime ministers, and EU leaders. Some countries, including Latvia, Lithuania, Estonia, Poland, Slovakia, Hungary, Moldova, Slovenia, and Finland, sent presidents. EU Council president Charles Michel was also going to the summit along with four prime ministers and two parliamentary speakers. Among the attendees were also fourteen foreign ministers, also from Germany. Kyiv seeks the Crimea Platform to return Crimea––as Russia seized the peninsula in 2014––to Ukraine as an international forum on the issue looked to rally international support. “It is aimed at creating a coalition of countries to support the de-occupation of Crimea,” according to Kuleba. The Crimea Platform summit is part of Ukraine’s intense diplomatic efforts in the last days of August. On August 22, Angela Merkel flew to Kyiv while foreign guests will attend August 24 the ceremony to mark Ukraine’s thirtieth anniversary of independence. On August 31, Volodymyr Zelensky will fly to the United States for talks with U.S. President Joe Biden.